Being gifted a new dog is one of the most exciting feelings in the world. The instant bond, the excited anticipation of getting to know each other, and the new sense of companionship that comes with a new pet are truly wonderful.

All that was taken away from Leah Benoit and her mother when Marty, their new Pekingese Shih Tzu, got loose from their Milwaukee home just days after arriving.

Worried sick, the mother and daughter scoured Facebook and put up missing posters, hoping a clue about Marty’s whereabouts would make its way to them. 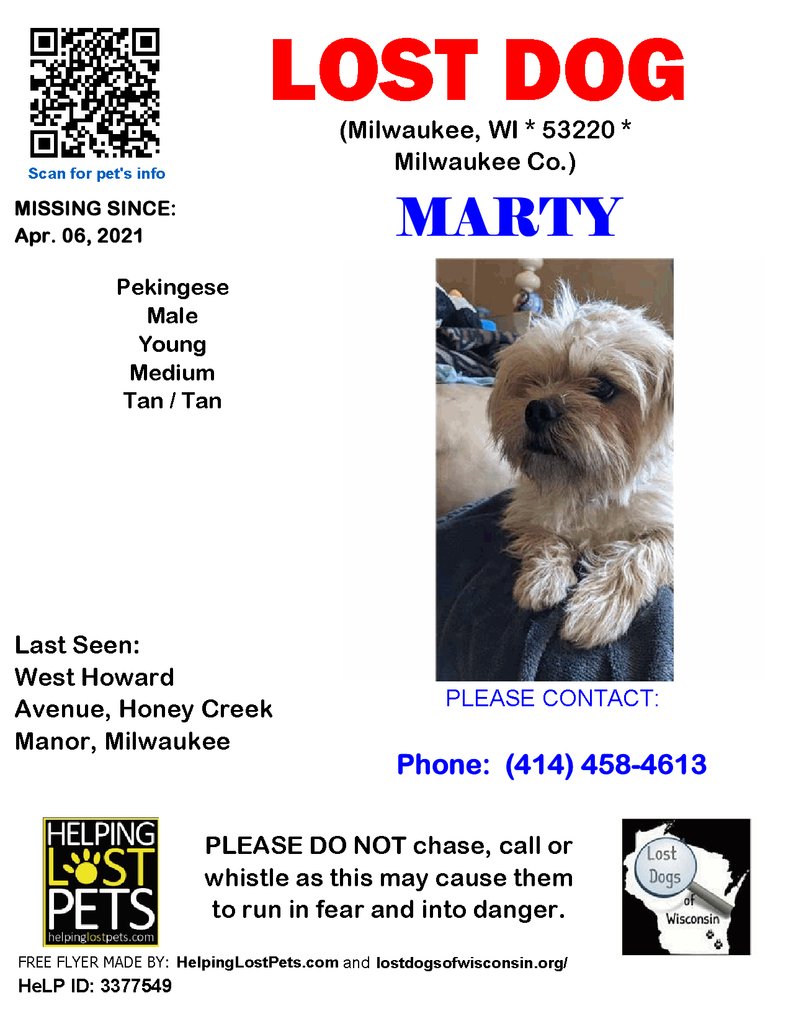 Fortunately, it wasn’t long before Benoit found a post with a photo of Marty on Facebook! He’d been found and seemed safe. Unfortunately, he was also up for sale!

“Some people just keep [the dog] for themselves, but a lot of people will flip them and some people hang on to them for the reward,” explains Kristin Wilson, who works with the nonprofit Billy’s Posse to reunite owners with their missing dogs. In an interview with CBS 58 News, she explained that in recent days, Billy’s Posse has received a sharp increase in calls asking for help because a dog has either gone missing or been stolen, only to end up being “flipped” for a quick buck on Facebook Marketplace. 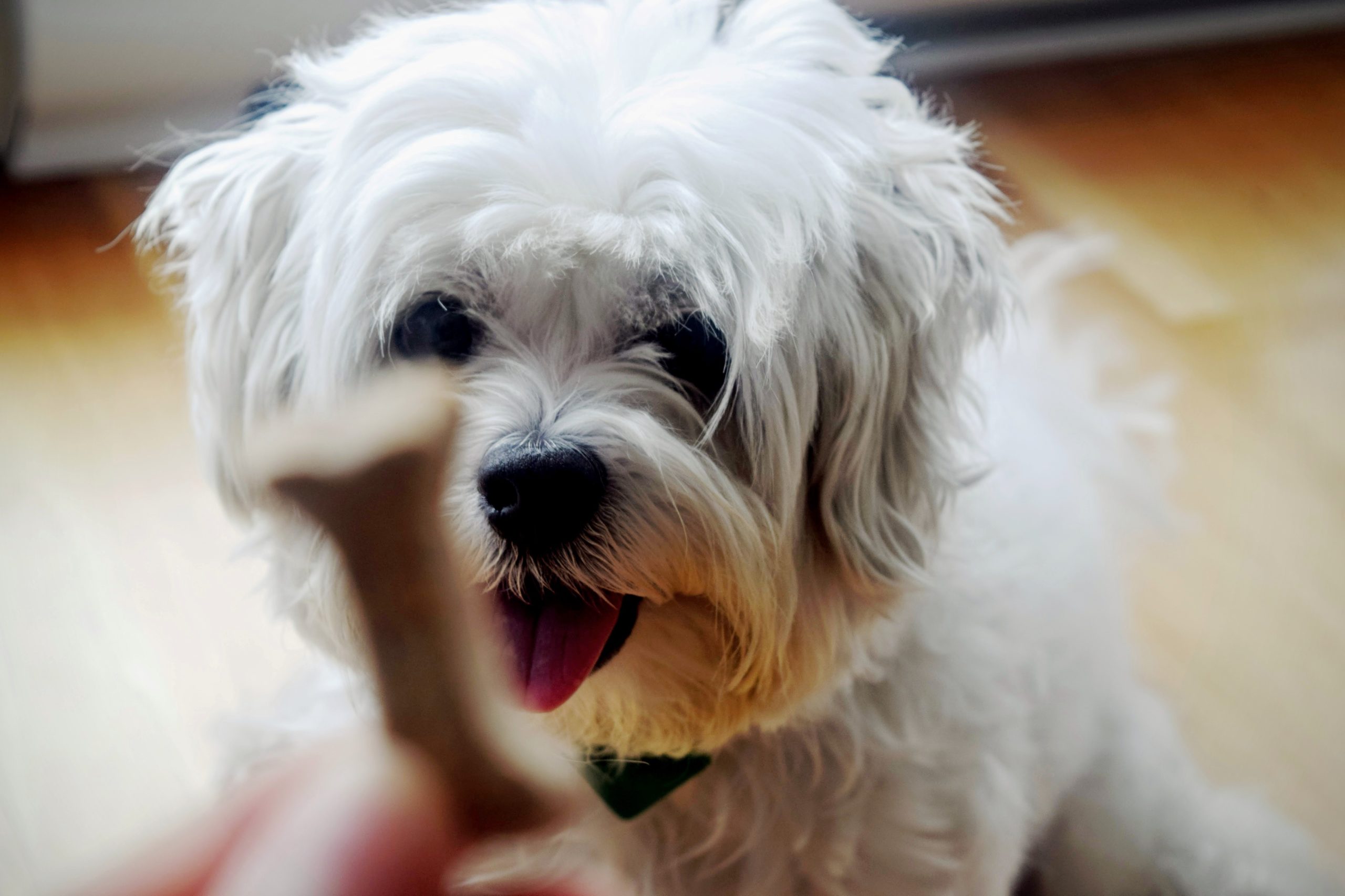 “It was heartbreaking, and I can’t believe that somebody in their right mind would even do that,” Benoit said of finding Marty for sale on Facebook. She told Fox 6 News that when she reached out to the seller, she was blocked.

Fortunately, as her story picked up local attention, the seller tried to distance himself from the situation and deposited Marty near the Benoit home. For her part, Leah Benoit is just happy to have Marty back. “He’s very active. He’s hyper. He loves playing,” she explained to the news outlet, adding that she plans to have him trained as an emotional support dog for her mother. 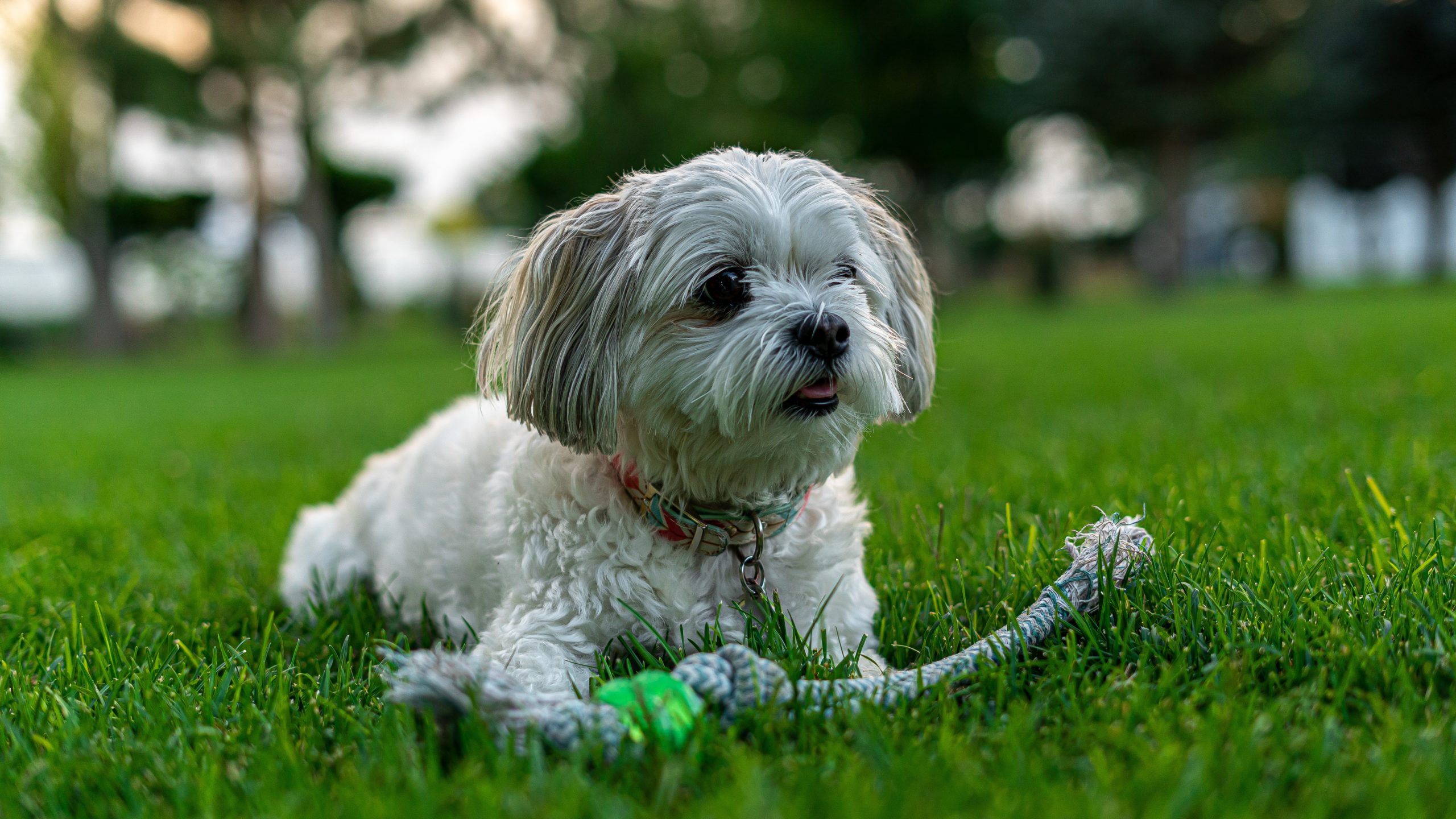 Whatever the reason behind the rise in illicit Milwaukee dog sales, Wilson says that her work with Billy’s Posse has given her some insight into how to avoid a situation like Marty’s.

“If they’re going to make money stealing dogs, they’re going to keep doing it,” she told CBS 58, explaining that while a reward might motivate some to help, it can also paint a target on a dog’s back. If a dognapper finds a pup with a reward for their safe return, they might be motivated to ransom the dog for an exorbitant amount.

If your animal does go missing, filing a report with your local SPCA and calling local shelters is a great first step. Police may get involved, but are hesitant, especially when a situation is unclear. If you have proof of ownership, keep a copy in a safe place and make sure that you’re able to prove your dog is yours. 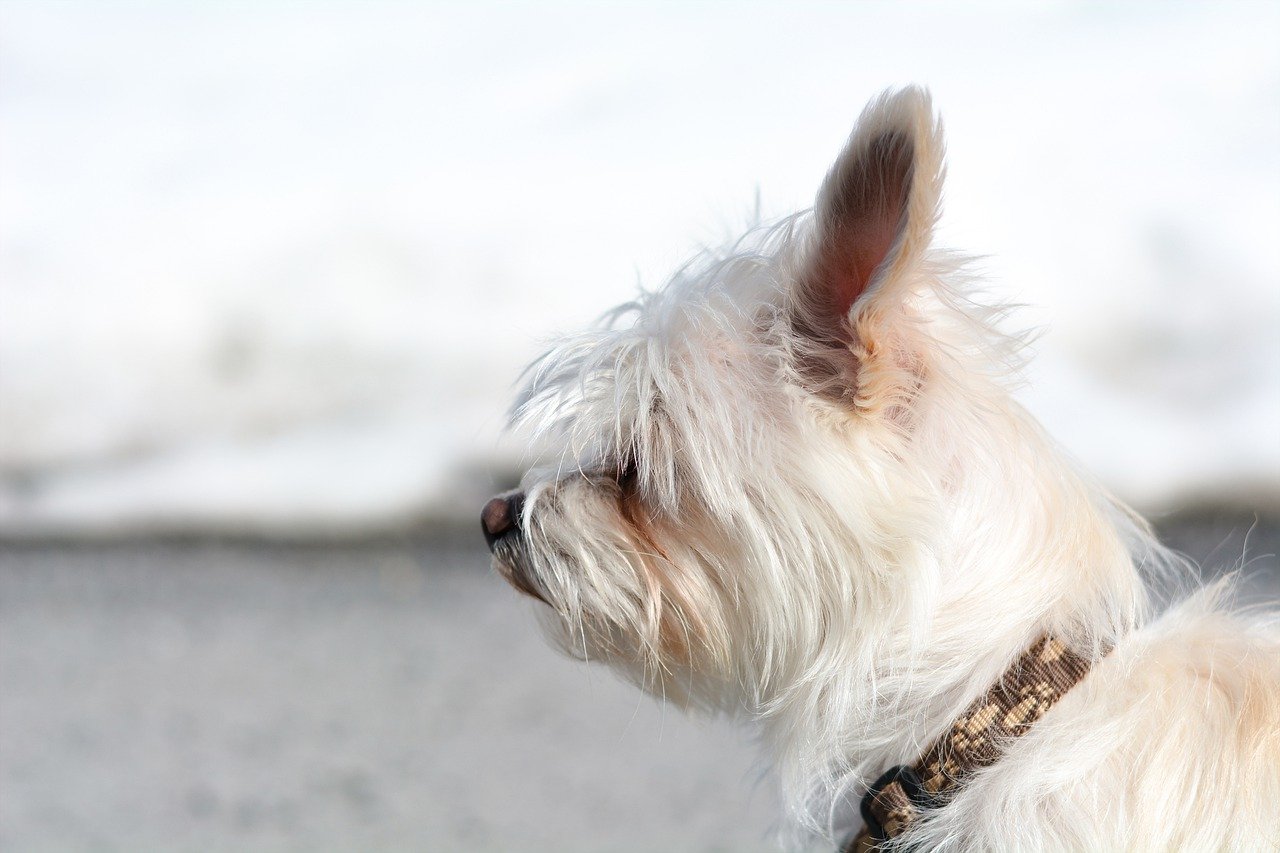 Fortunately in Marty’s case, the intense scrutiny and news attention led to his safe return. The case still serves as a reminder of the potential dangers that dogs can face when they’re lost, and the importance of keeping them safe and sound. Learn more about Billy’s Posse and their important work with missing dogs at their official site!