The bond between pet and owner is often unbreakable. Many of us have felt that strong connection to our furry family members, and we know that we would do anything for them. Julia Nemeth felt the same way, as she never gave up on finding her missing part of the family.

In 2012, the Nemeth family suffered a home invasion. On top of the upsetting violation of privacy and security, as well as the loss of several personal possessions, their beloved Pit Bull, Junior, was taken from them.

Junior was brought into the family as a puppy. Julia immediately bonded with the sweet pup and spent many late nights and early mornings training him through hand signals, so as not to wake her sleeping children. “He carried me through challenges in my life,” Julia explained, instantly knowing that Junior belonged in her family. 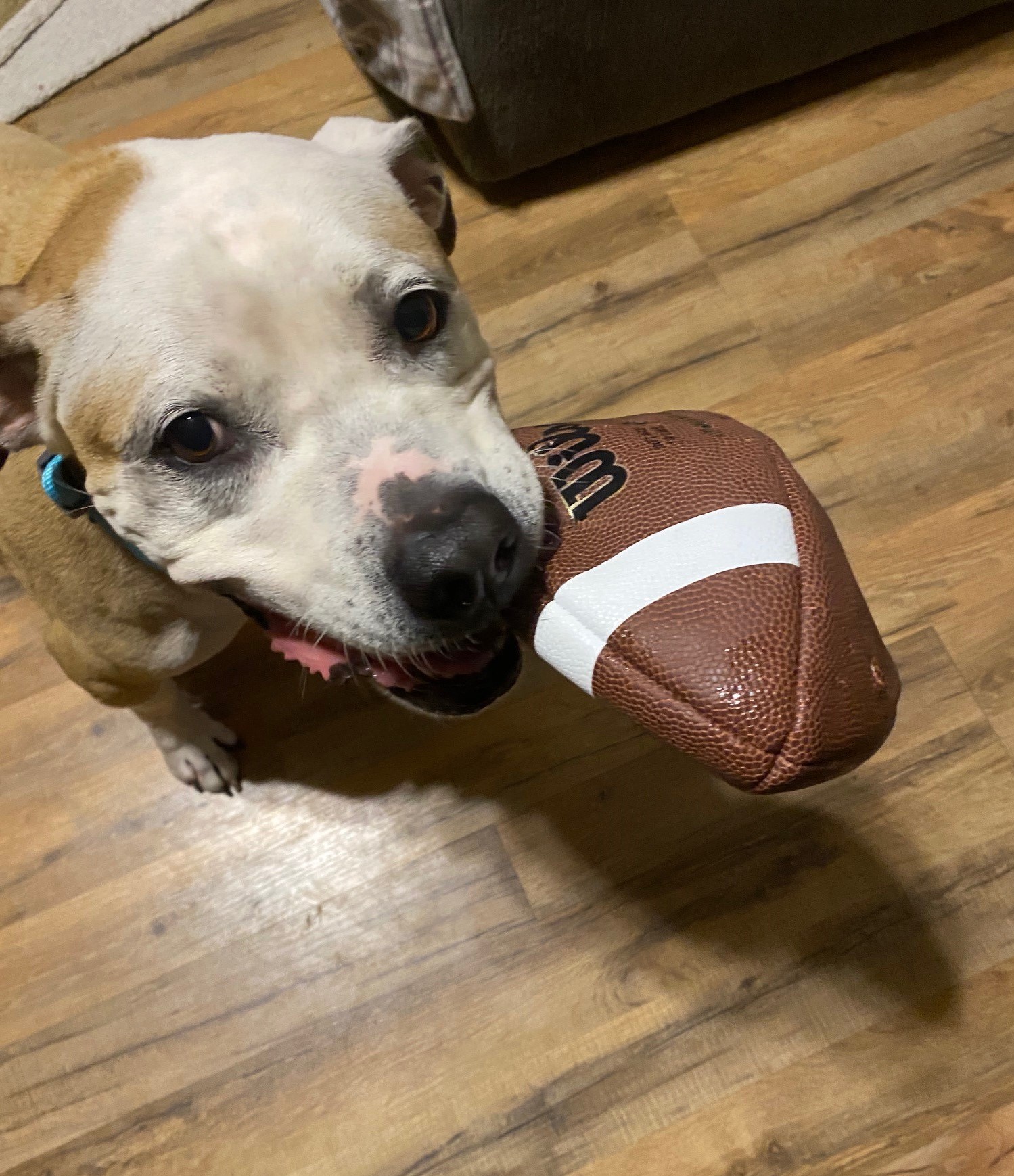 When Junior was taken from them, Julia did not hesitate as she began searching for him. In the eight years that have passed since the home invasion, she had not wavered in her quest to be reunited with her loving pet. Julia frequently checked local animal shelters, rescue pages, and lost-and-found animal groups, but saw no sign of Junior.

Meanwhile, in 2018, Junior arrived at the Humane Society of Summit County where they named him Buddy. He was treated for tapeworms upon arrival, but was soon completely healed and ready for adoption. Over the course of the next two years, Buddy/Junior was adopted and returned by three separate families, none of which were the perfect fit for Buddy. He knew what it was like to have the perfect family, and he wasn’t willing the settle. 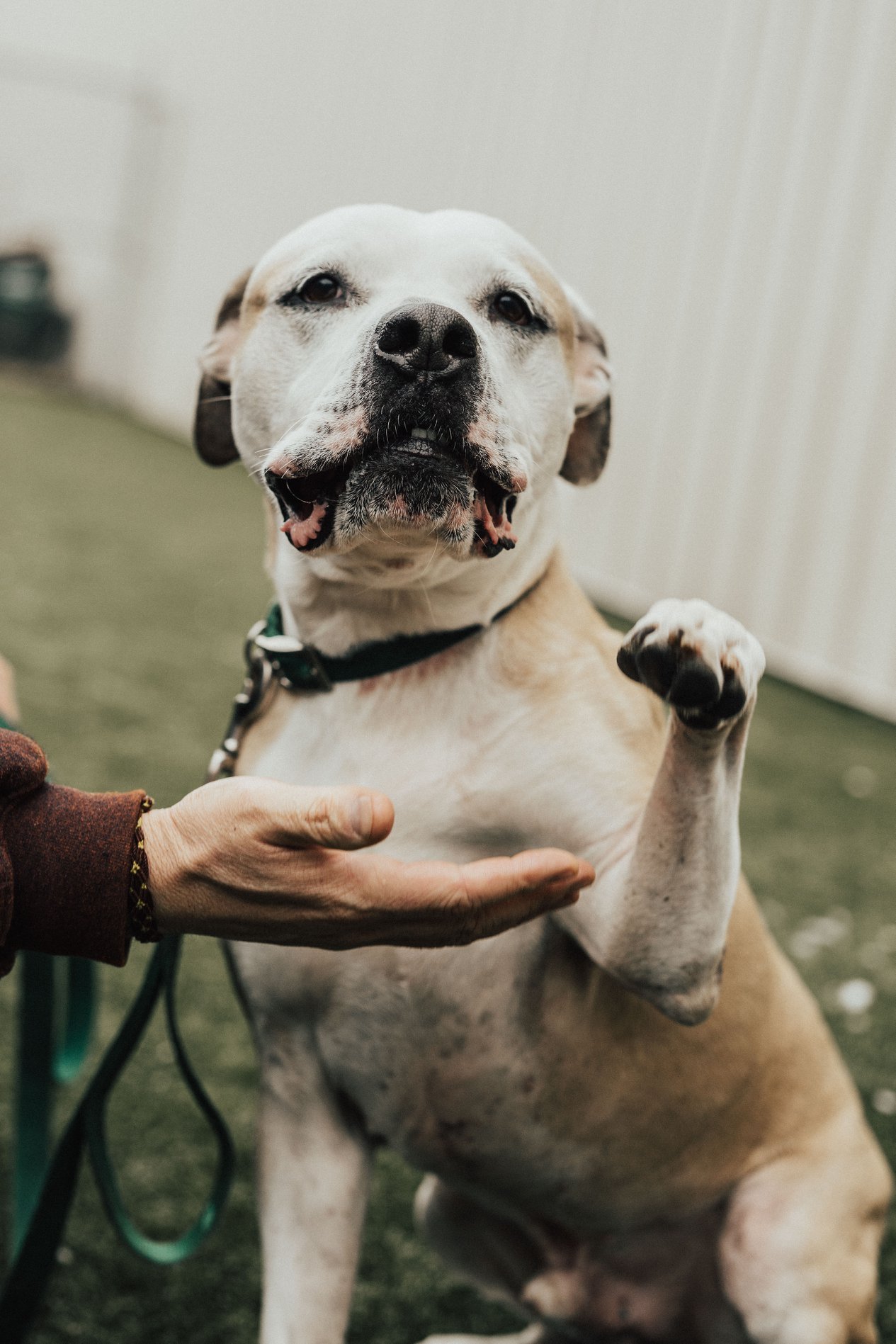 It wasn’t until 2020, when Buddy/Junior was returned for the third time, that Julia saw his picture online. She immediately recognized his photo, despite the time apart, and quickly called the shelter. After Julia explained her situation and everything she knew about Junior, the shelter agreed that it seemed like Buddy was the dog she was looking for and the whole Nemeth family rushed over to meet him.

Though Junior was hesitant at first when introduced to the family, he quickly remembered them and greeted them with love and excitement. He even remembered the hand signals Julia taught him as a puppy!
“I keep asking my husband to pinch me because I can’t believe this is real,” an overjoyed Julia said. “I can’t believe Junior is home… to have him back means everything to me.” 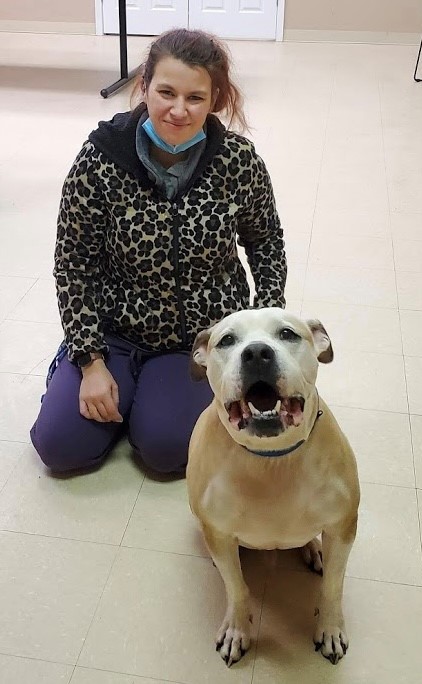 Junior quickly settled into his old routines at the home he was brought to as a puppy. He remembered his favorite napping spots and eagerly played with Julia’s son in the yard. Though there are some new elements that Junior will need to adjust to, such as another family dog, he is clearly happy to finally be home where he belongs. 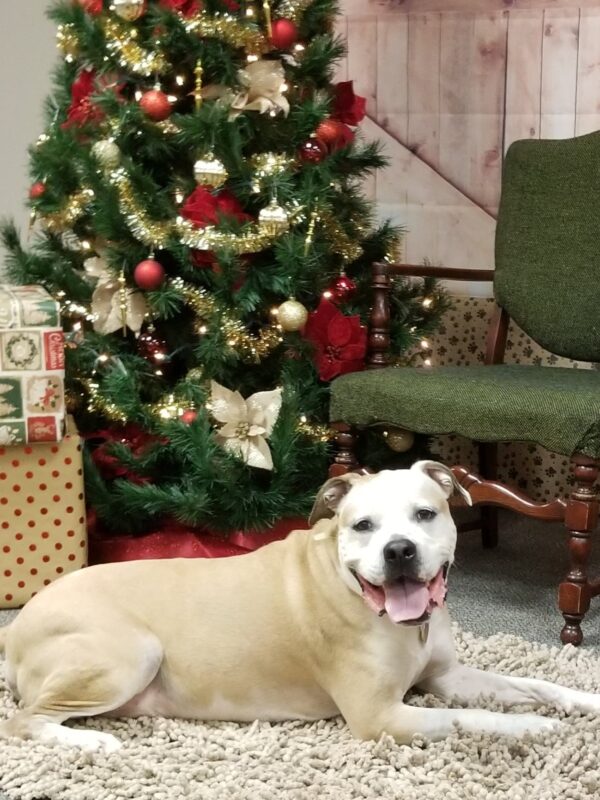 Julia’s dedication to finding Junior proves how strong the bond between pet and owner can be, and how our pets are truly part of the family. The Nemeths are beyond thrilled that their family is finally back together, and that Junior is able to spend his senior years in a loving and caring home.

To learn more about the Humane Society of Summit County, be sure to check out their Facebook page!