Losing a pet is hard enough. I can’t imagine the heartbreak that comes with realizing that your pet has managed to escape your home and is now lost and wandering the streets by itself.

That in itself is already a worst-case scenario. I can only imagine that a lost pet situation would be made that much worse when your pet gets stolen. 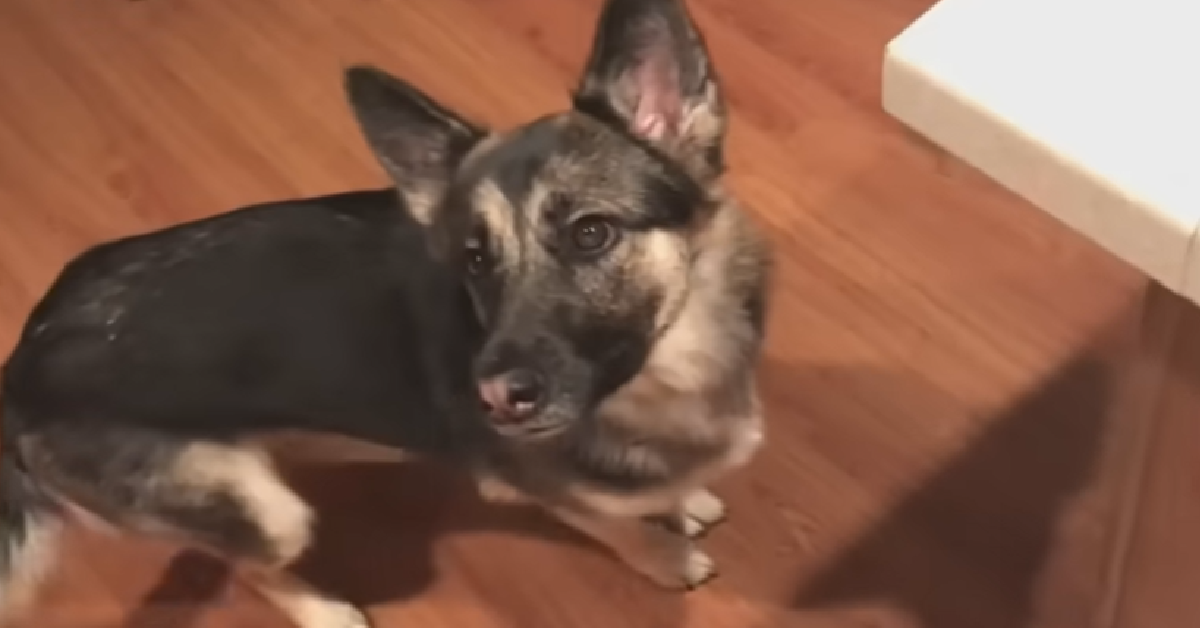 Yeah, unfortunately, there are horrible people out there who willingly steal animals from their families. One family in Texas had to suffer the pain of their beloved German Shepherd getting dognapped one day – right from their yard too!

The incident happened five years ago, and the family had been heartbroken ever since. 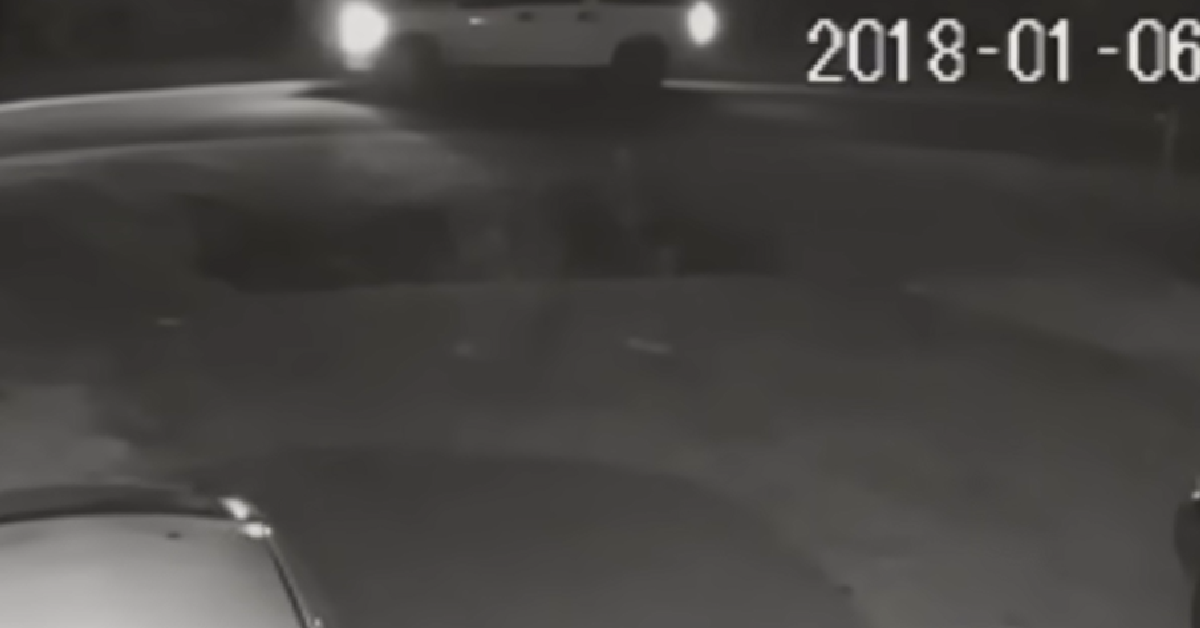 According to Inside Edition, Stephanie Malmstrom, the dog’s owner, said the theft happened in their yard. Their dog, Sheba, had been recorded on the home surveillance camera getting abducted by a white truck that had pulled up and taken the pooch.

They never thought they’d be seeing their dog again. However, one day out of the blue, Stephanie got an incredible text. It had alerted her to the fact that Sheba had been found! 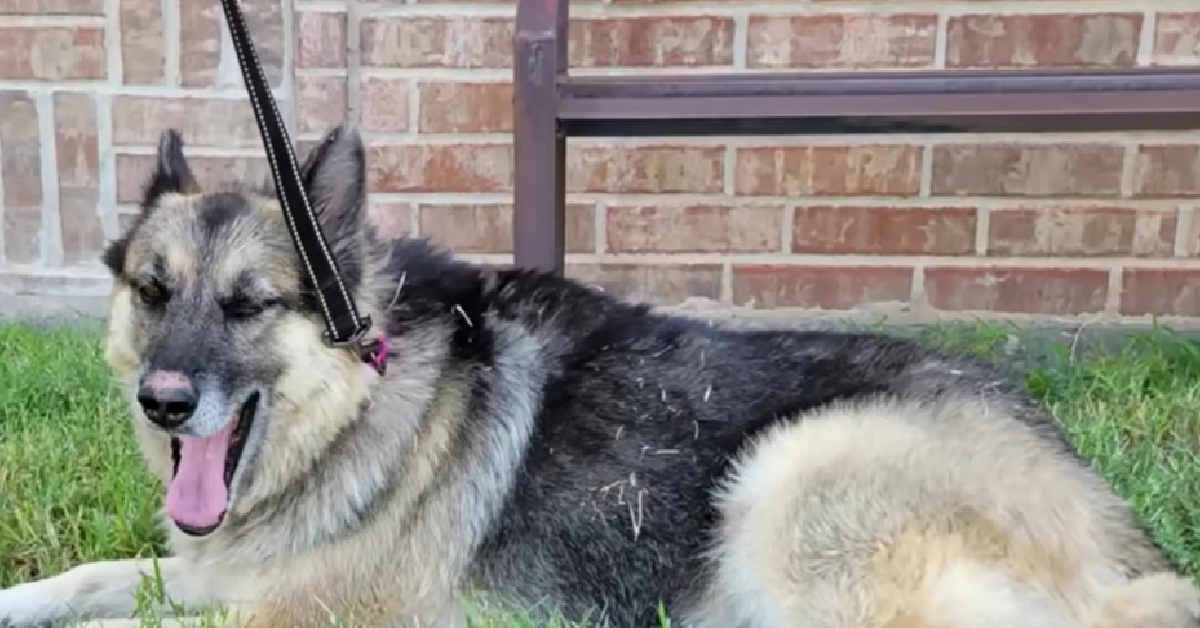 She was picked up in Borger, Texas, by an animal control officer. What made the already unbelievable news even more unbelievable was the fact that she’d been picked up about 600 miles away from home. It is believed that Sheba had most likely been living in various homes before she was ultimately abandoned.

It was nothing short of a miracle that this family and their pooch could be reunited five years later.

Watch the heartfelt reunion below: