The loyalty of a dog is second to none. They will do almost anything to protect their humans, and if that means stepping in front of a ferocious wild animal, they won’t hesitate to act.

A woman in North Carolina owes her life to her loyal dog. When a bear threatened her and her two children, Pickles, her 5-pound Toy Poodle, stood his ground and snapped back at the bear, giving them enough time to escape.

Sadly, Pickles was not so fortunate. 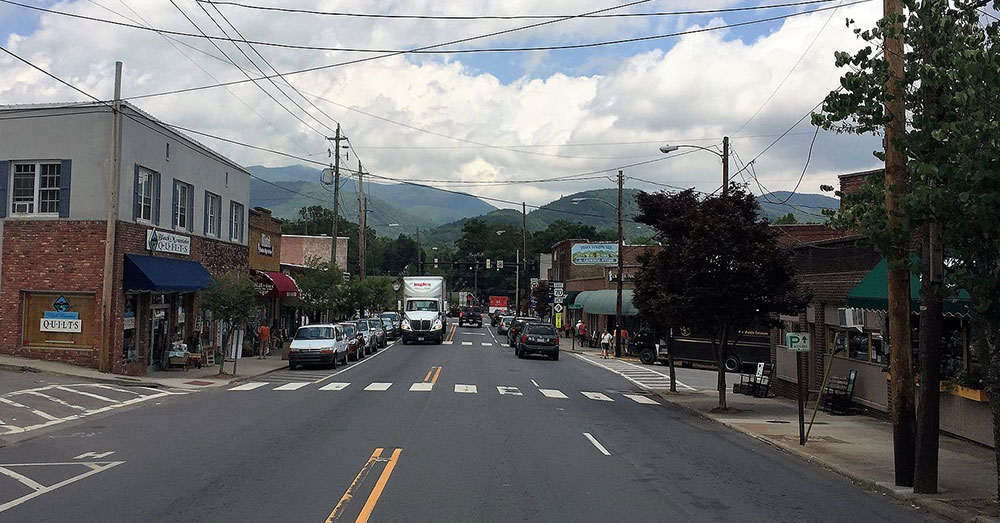 Like she did most mornings, Tiffany Merrill opened the door to her Black Mountain home and let Pickles out to do his business. She never expected anyone to be there waiting to come in, but on this occasion there was a big angry bear, and there wasn’t about to be deterred. 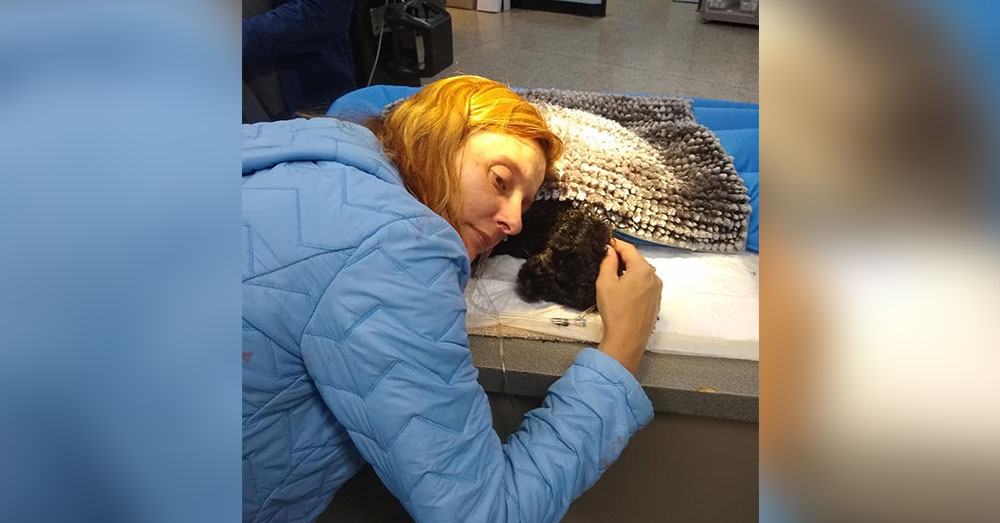 She was afraid for her life, and had good reason to be. Meanwhile, her children were just waking up in their bedrooms.

“I have kids on each side of the house. I didn’t want to run into the bedroom where my daughter was and have (the bear) chase me in there, so I darted behind the couch and it jumped up on the couch,” Merrill said. 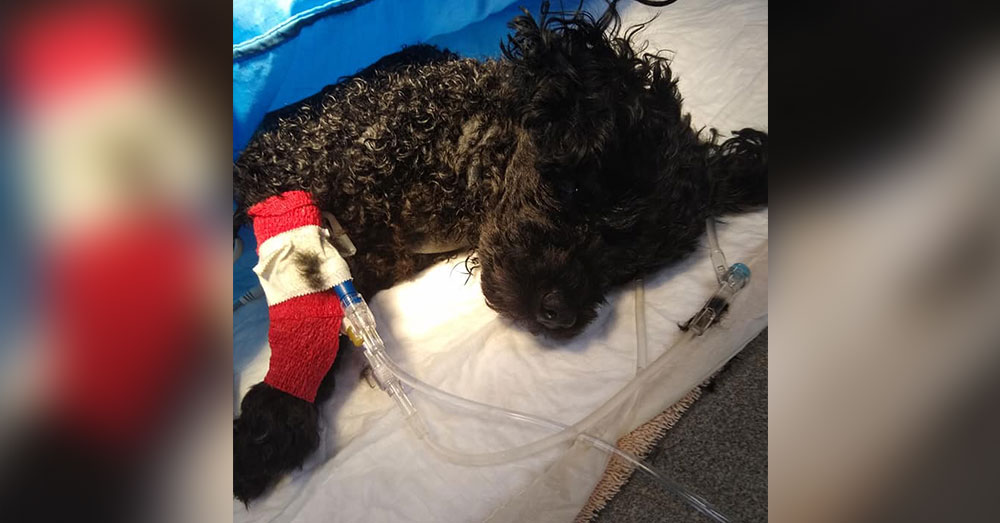 She screamed at her children, telling them to shut their bedroom doors.

“I actually pictured myself laying on the floor dead and after he killed me (the bear) was going to kill my kids,” Merrill said. “That’s what I thought because it was charging after me but then my dog showed up and he saved me.”

Pickles jumped in front of the bear and diverted its attention from Merrill. He even managed to get the bear outside, but not before being seriously injured. 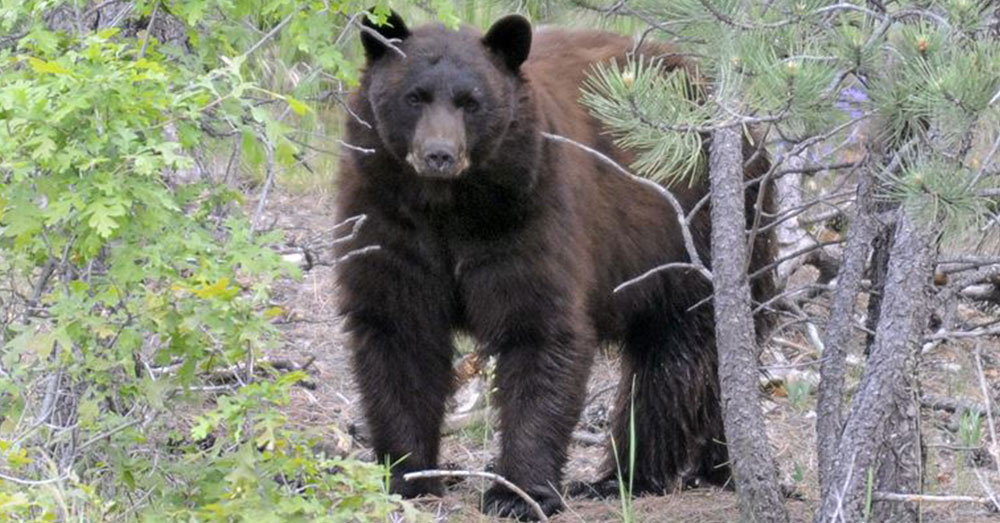 The bear eventually ran away, and Merrill brought Pickles back in, but he was in bad shape. The fight with the bear left the small dog with severe lacerations.

Pickles had lost a lot of blood.

After rushing the dog to the animal hospital, Merrill was faced with wishing her loyal family dog farewell. Pickles died shortly after.

“I just can’t believe this happened,” Merrill posted to Facebook. “He did not make it — he died saving my life.”