Last year, the Robles family was left heartbroken after their Labrador, named Lola, ran away. They looked everywhere for her, but she was nowhere to be found.

They never lost hope, but they feared that Lola may have gotten hit by a car or had been killed. They also worried that they would never see their beloved furbaby ever again. 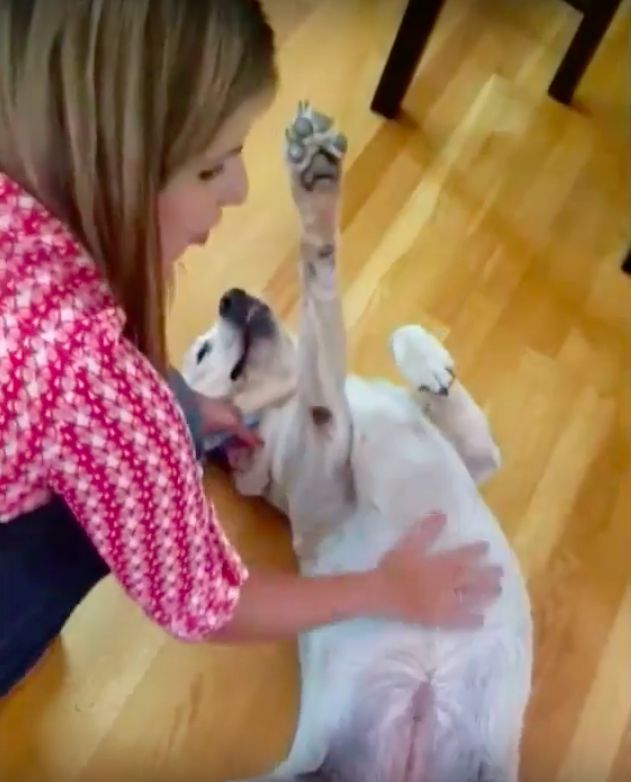 A year later, they received an unexpected call from Dallas Animal Services informing them that their Lola had been found! The Robles family was absolutely speechless at this amazing news.

The family went to reunite with Lola who was beyond happy to see them again. She jumped up and gave them kisses. Tears filled the family’s eyes as they embraced Lola with hugs. Their reunion was absolutely heartwarming, and it’s so good to see them together again after a year apart. 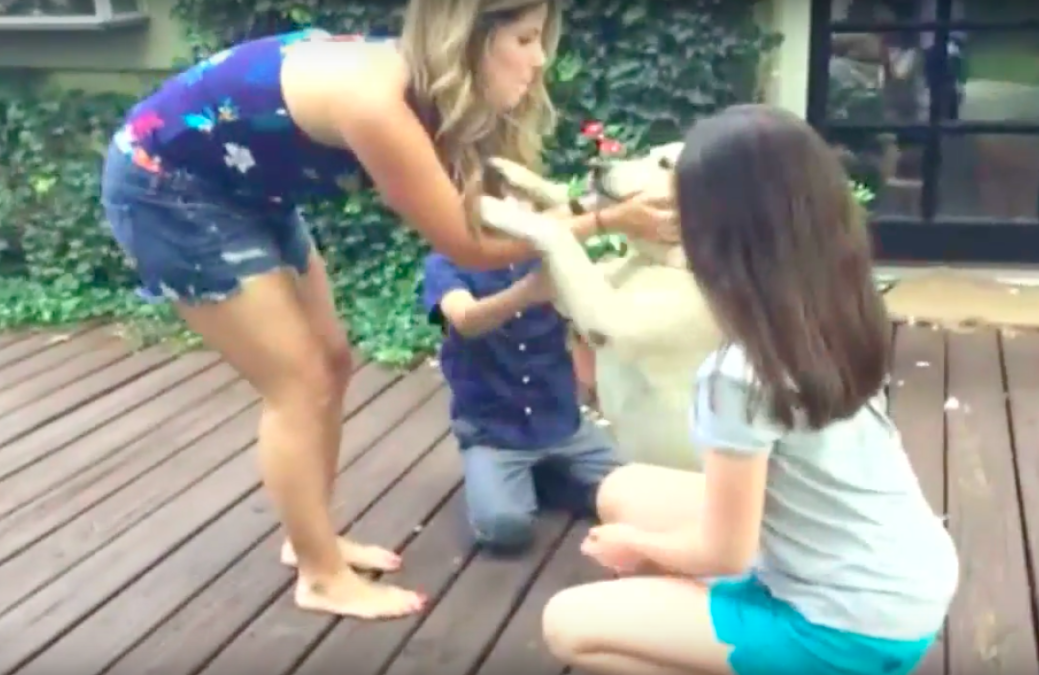 It’s unknown exactly where Lola had been the past year she was missing, but they suspect that she was living with someone who had been taking great care of her since she actually put on a few pounds.

Now the Robles family is being extra careful so that they never lose their furry best friend ever again. Thankfully, Lola was microchipped, which is the reason that this reunion was able to happen in the first place. 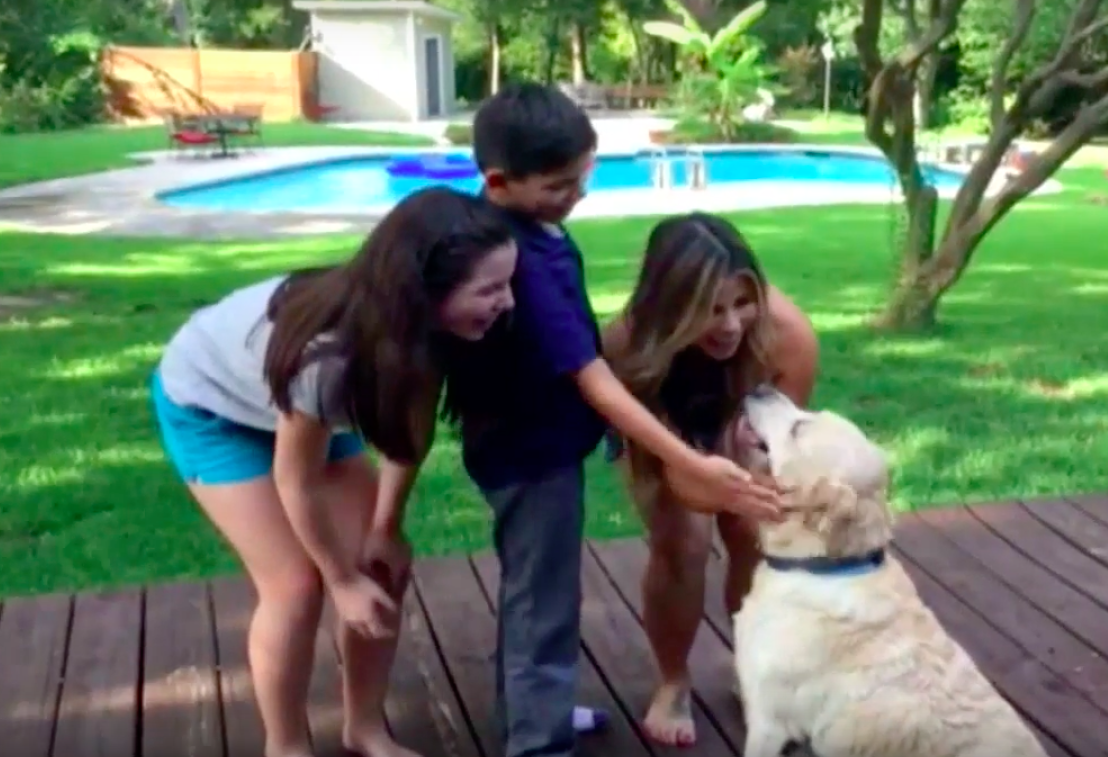 This story just goes to show why it is so important to microchip your pets! The chip could be the difference in seeing your missing pet again.

Watch the tearful reunion between Lola and her family in the video below: