Bandit meant the world to his family, the Callaghans. They had rescued him two years ago and were the fourth family that he had lived with. Bandit had a history of health problems and the Callaghans did what they could to make him happy. 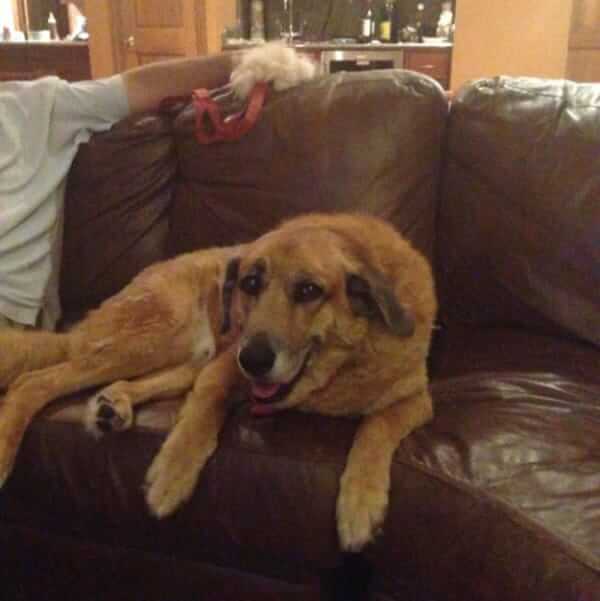 Bandit underwent many surgeries in his 15 years of life, and he sadly died at the end of his last operation. The family was understandably devastated to lose him. Two days later, Bandit’s human mom noticed that Bandit’s water bowl had been left out. 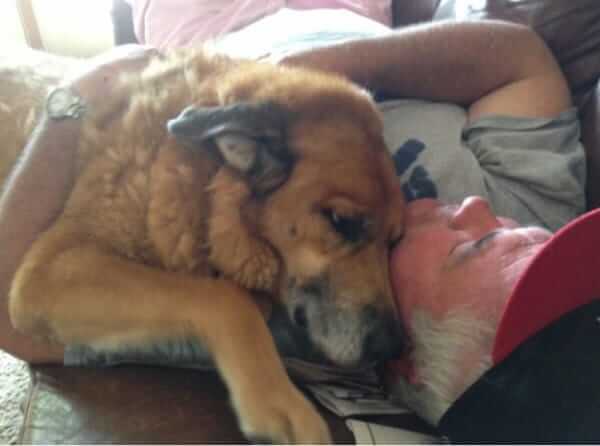 When she looked inside the water that was inside formed a smiley face. Some people may think that it was just a coincidence and that the water just naturally settled that way. 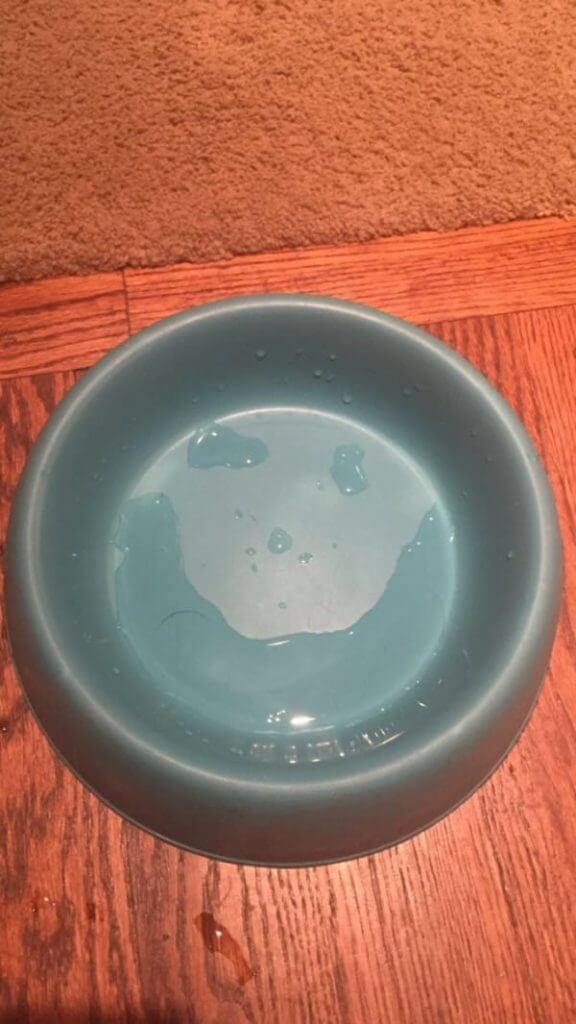 The Callaghans choose to believe it is a sign from Bandit. They think it is a way of Bandit letting them know that he is ok. After Catie Callaghan had taken a picture of the smiley face in the bowl, she posted it on Twitter. 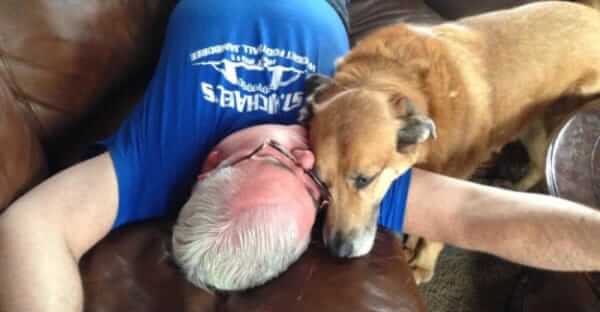 In just a short time the picture went viral and got over 13,000 retweets. The family got condolences from hundreds of Twitter users. Some users shared similar stories after losing a pet, one person cried on her way to work and looked down and saw a smiley in a bowl. 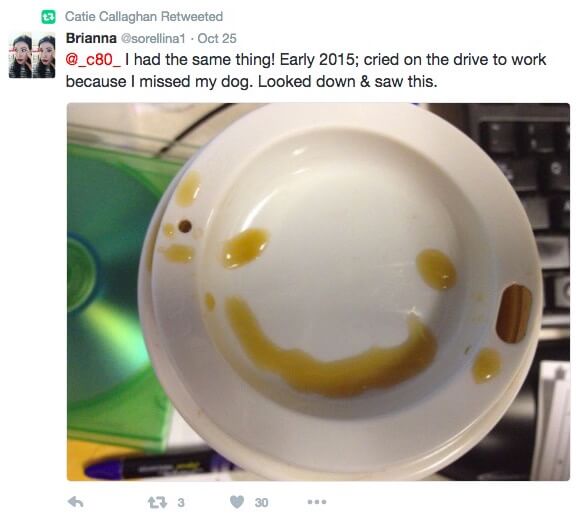 Pet owners all know that when our pets die, they go to the Rainbow bridge and wait. When we die, they will all be waiting for us, and we can cross over the bridge to spend eternity together. 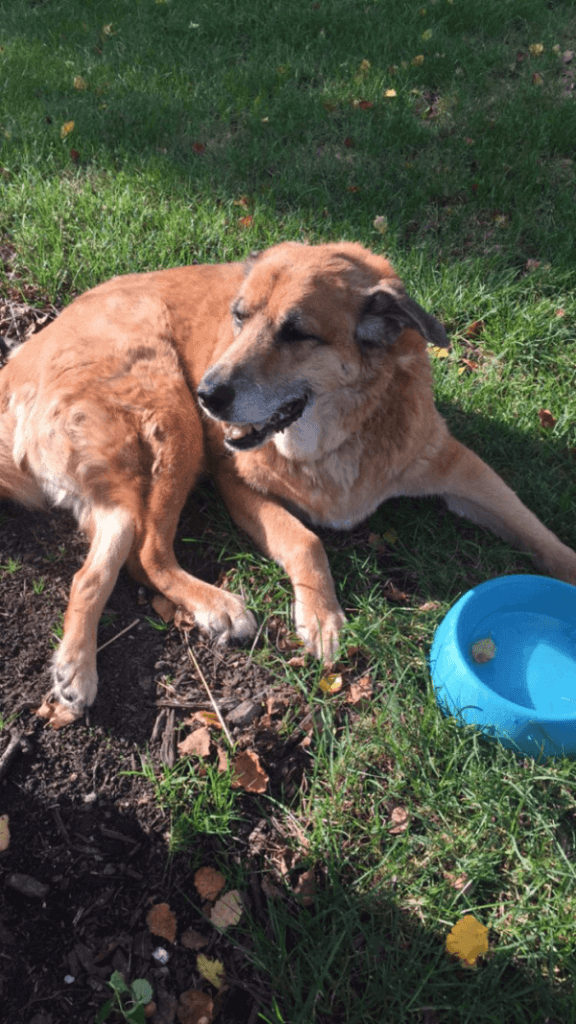