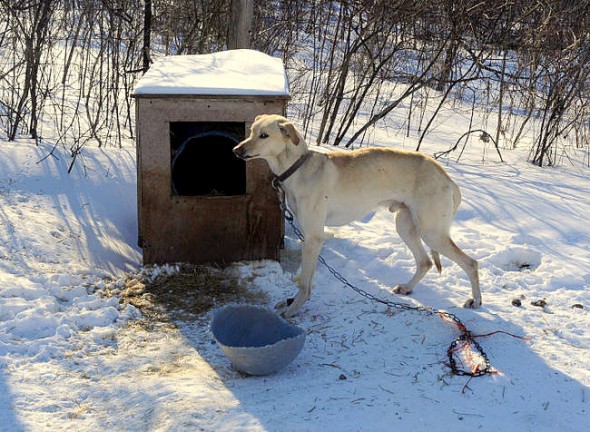 Beginning today, the FBI will initiate a new program targeting animal abusers.  Cruelty cases will be categorized and tracked, with the aim of cracking down on abusers.

Back in 2014, we told you about the FBI’s plan to make it harder for animal abusers to continue committing such crimes with minimal punishment.  Animal abuse has previously been considered a lesser crime, but now it will be a Group A felony with its own category, the same way homicide and arson are listed.

“It will help get better sentences, sway juries and make for better plea bargains,” said Madeline Bernstein, president and CEO of the Society for the Prevention of Cruelty to Animals Los Angeles and a former New York prosecutor.

The FBI will now be better able to keep statistics on where cruelty is occurring, how frequently, and if incidents are on the rise.  Youthful offenders will be identified to help them curb their behavior.

The FBI says law enforcement agencies will have to make reports of incidents under four categories:  simple or gross neglect; intentional abuse and torture; organized abuse, including dogfighting and cockfighting; and animal sexual abuse.

“The immediate benefit is it will be in front of law enforcement every month when they have to do their crime reports,” said John Thompson, interim executive director of the National Sheriffs’ Association who helped establish the new animal cruelty category. “That’s something we have never seen.”