We know cats to be many things, like independent, silly, surprisingly agile or clumsy, and depending on the situation, loyal, affectionate, demanding, etc.

But one thing we don’t credit them enough for is being brave.

We associate bravery with dogs. They’re the ones who will charge out into the face of danger to defend their loved ones. But then again, so will cats. 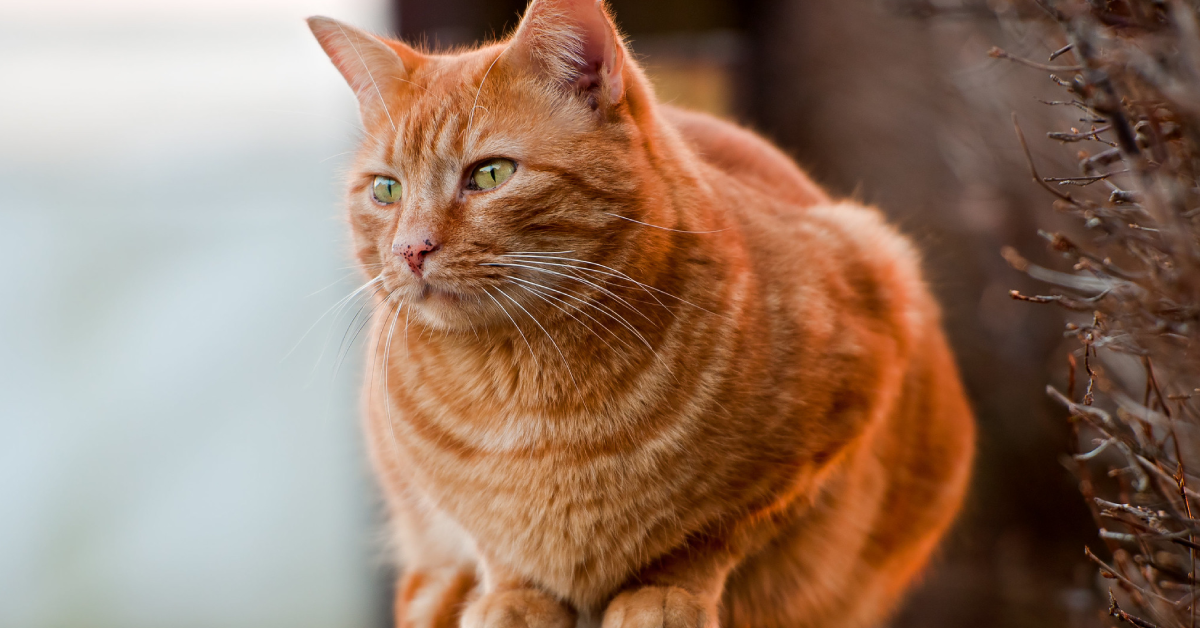 Time after time, we’ve seen stories of these brave little felines who put it all on the line to protect their homes and families. And Butters the cat is one more hero cat to add to that growing list.

The fluffy orange kitty might be known for being a very relaxed and chill cat most of the time, but he definitely does not hesitate to go into beast mode when someone tries messing with his best friend, Mochi. 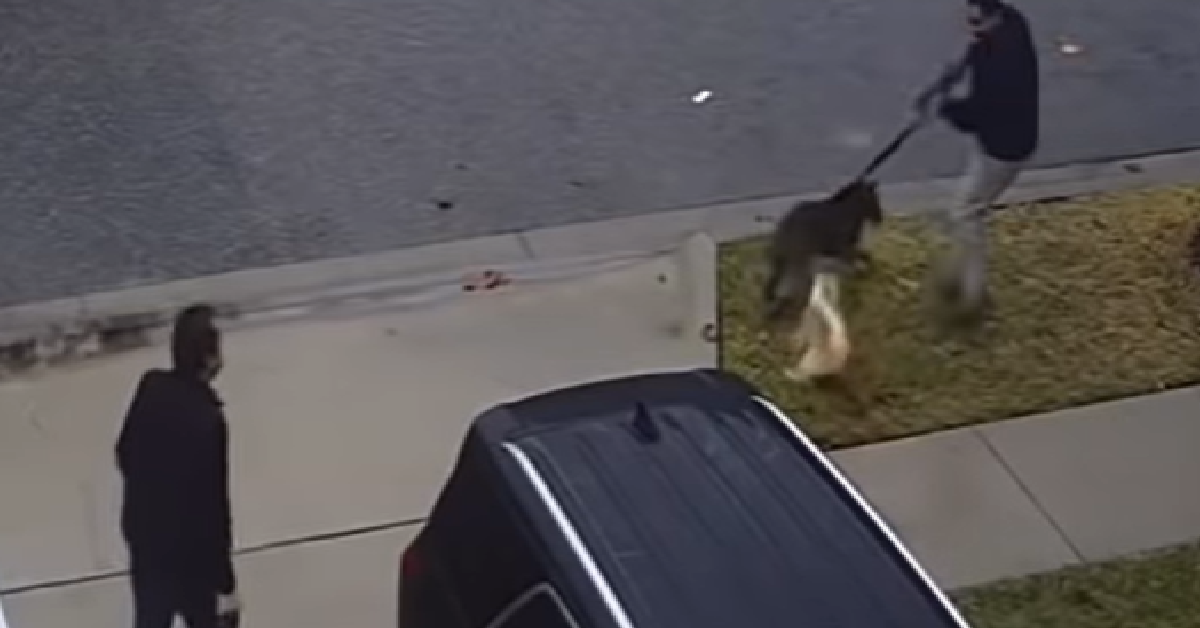 Butters, like many cats, has a best doggie friend, a pup named Mochi. And recently, he showed Mochi just how much their friendship means to him after he defended the little white dog from another dog.

Their owner, Mr. Teles, had taken Mochi outside for a walk. Butters was hanging around, enjoying some family time when Mochi suddenly found himself in trouble.

Another dog was walking by and it began barking at Mochi. Butters didn’t appreciate that one bit! 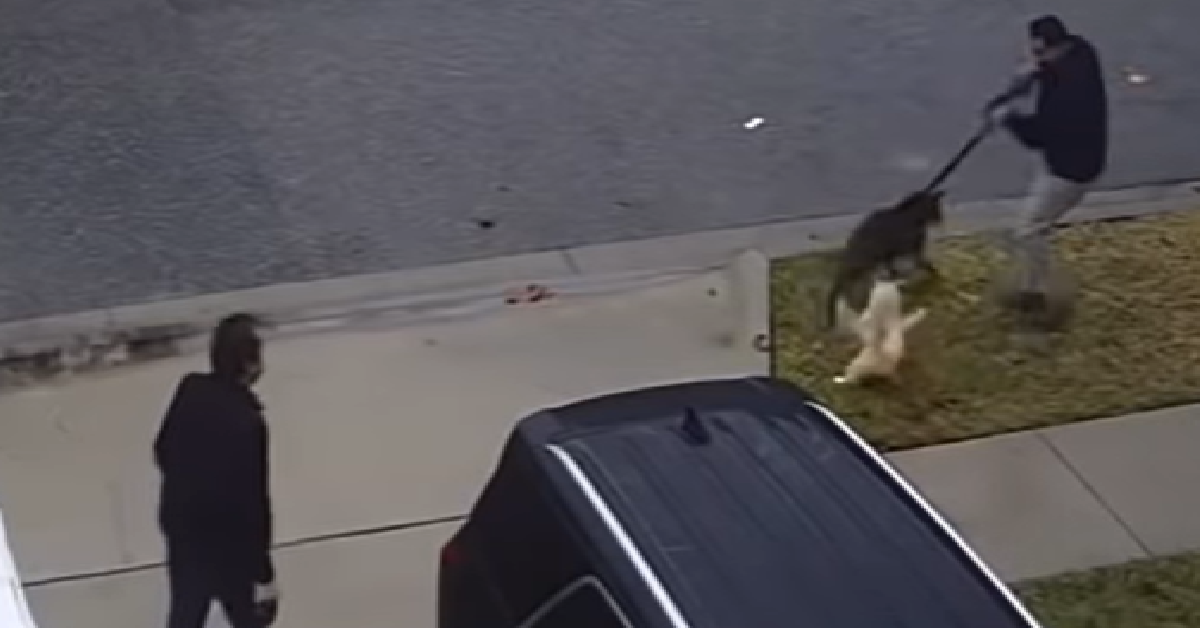 The feisty feline immediately went into protective mode and made sure that he settled the situation before it could escalate. The cat scared off the bigger dog, chasing it away from Mochi.

He might just be a little house cat, but it’s clear that he’s got the heart of a lion. What a hero!