I filmed my dog’s emergency c-section, and made it into a birth movie.

A couple of days before her due date she lost some mucus. We knew this meant she was contracting and we were keeping a close eye on her. Suddenly she started losing some thick green fluids, which is never good. We rushed her to the vet, who performed an emergency c-section. The green fluid turned out to be from several puppies that had already passed away. It’s unknown what caused the puppies to pass away. We were left with three gorgeous, big, healthy babies and a mother who was saved by our great vet.

The puppies are now almost a week old and doing very well. Mom is recovering good. All three babies have a loving home waiting for them. They were named after characters of The Big Bang Theory. We chose Farrah for the girl because it means happiness. This is also the meaning of their mom’s name. 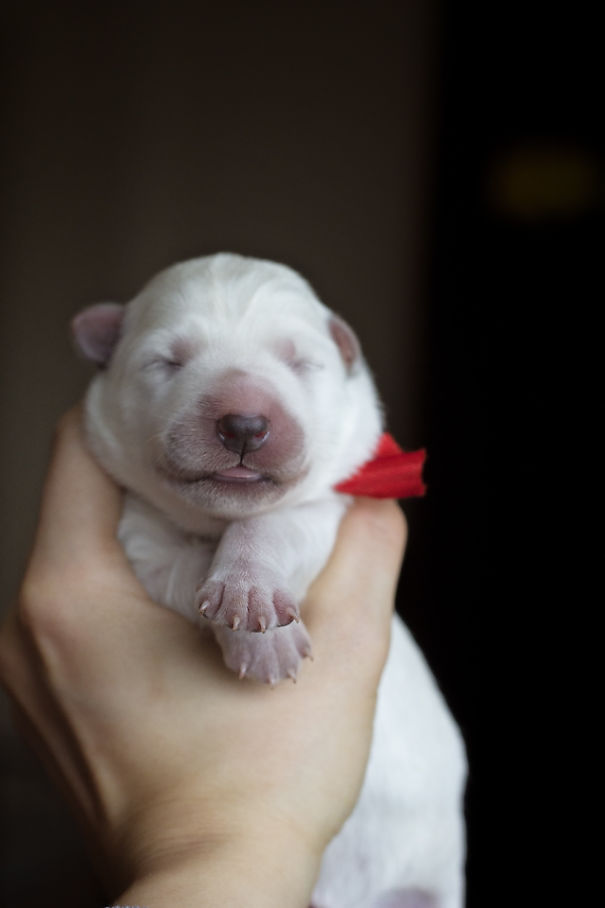 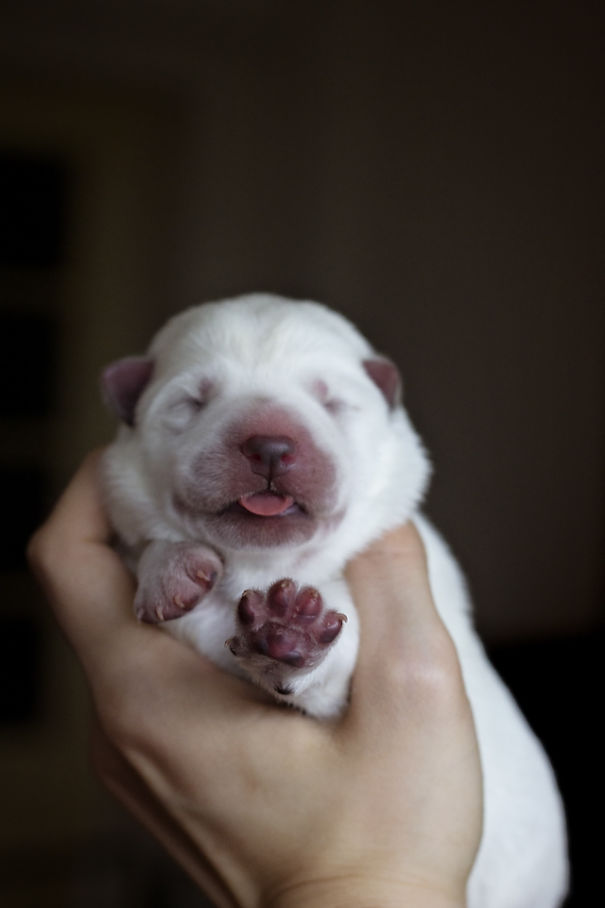 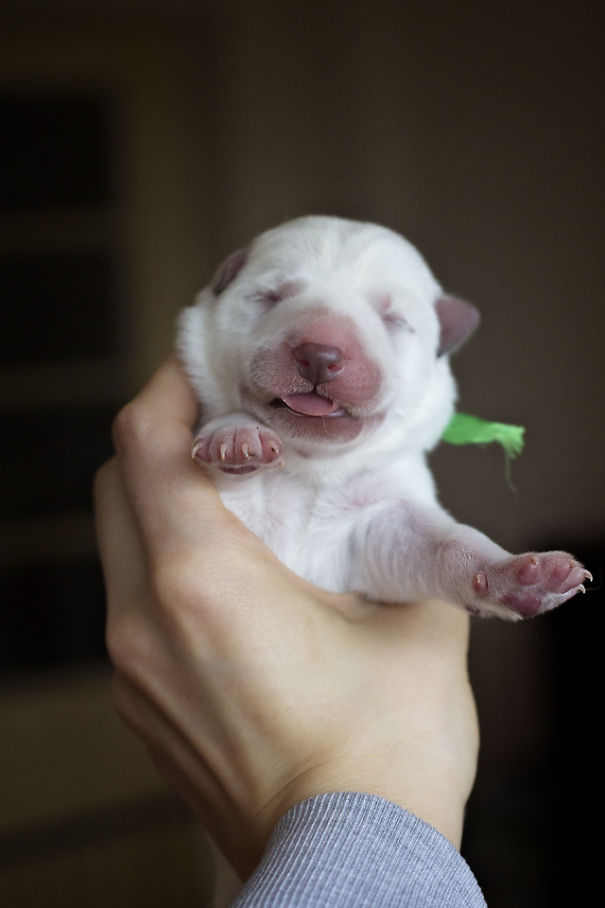 Anyone can write on Bored Panda.Start writing!