In Orlando, Florida, more than a dozen animals died in a fire at a wildlife sanctuary early Monday morning. According to the Orange County Fire Rescue, the fire broke out at Second Chance Wildlife Sanctuary near Orlando.

When the fire broke out, the owner of the organization, Jim Bronzo, had been sleeping in an upstairs bedroom and was awakened by peacocks squawking. He was able to save some of the animals. Dogs snakes and tortoises were killed in the fire. Only one of the four dogs survived and made it out safely. 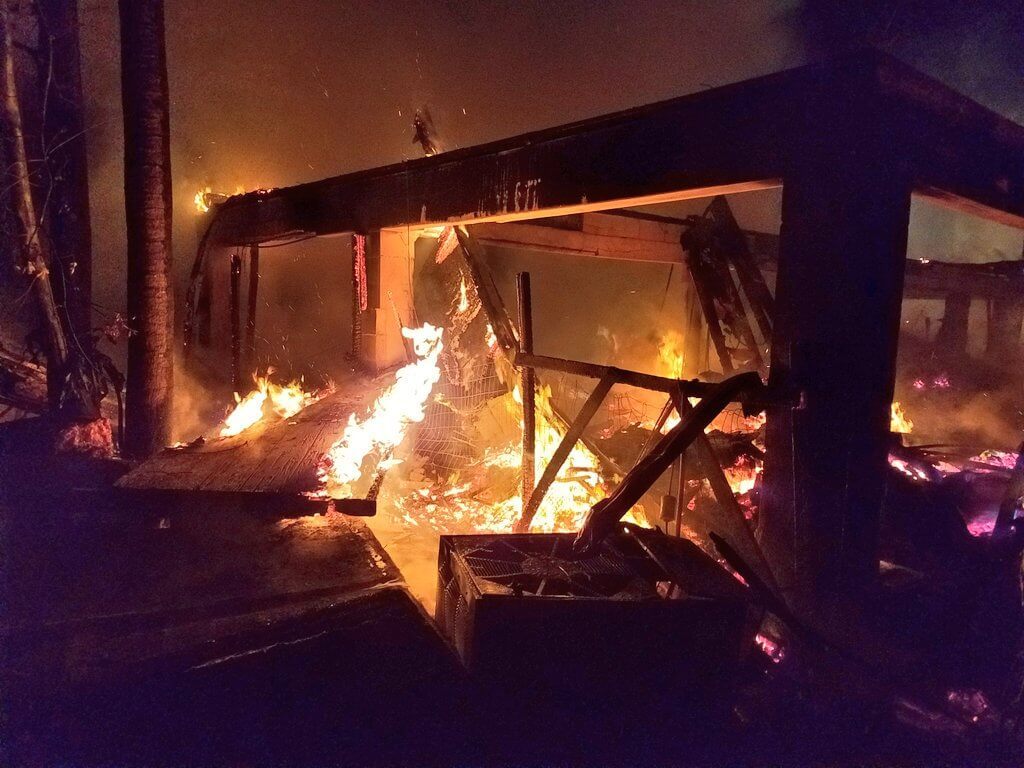 Rescuers have not been able to account for four giant tortoises, four iguanas, a boa constrictor and several pythons. Orange County Animal Services and other rescue organizations are helping out with the surviving animals.

The Florida Bureau of Fire Arson and Investigations will determine the cause of the fire.