Facha is one lucky dog. The canine spent five days trapped in the voids between large boulders in Mina Clavero, Argentina. Local firefighters responded to the emergency call and spent three hours digging and extricating the dog.

On July 21, 2015, volunteer firefighter Sergio Villarreal posted on his Facebook wall pictures of the rescue. 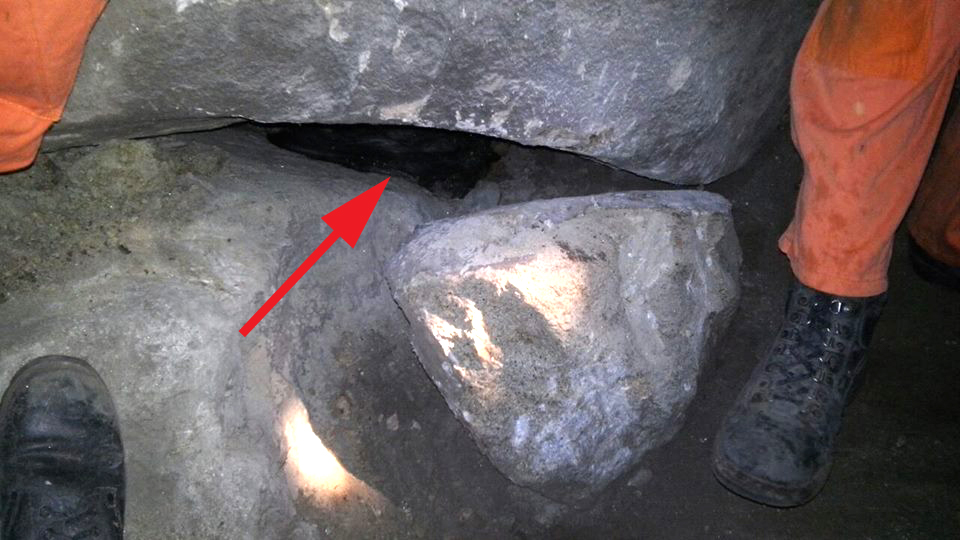 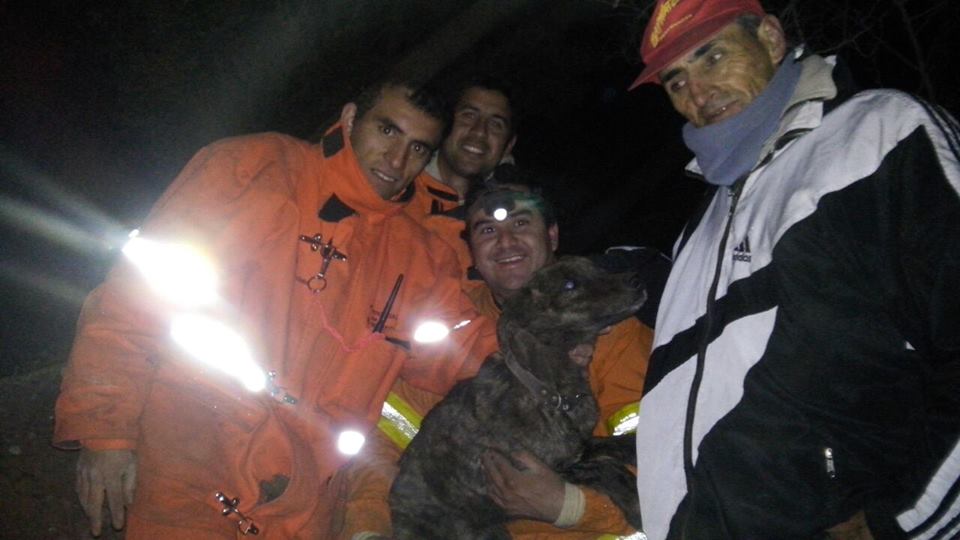 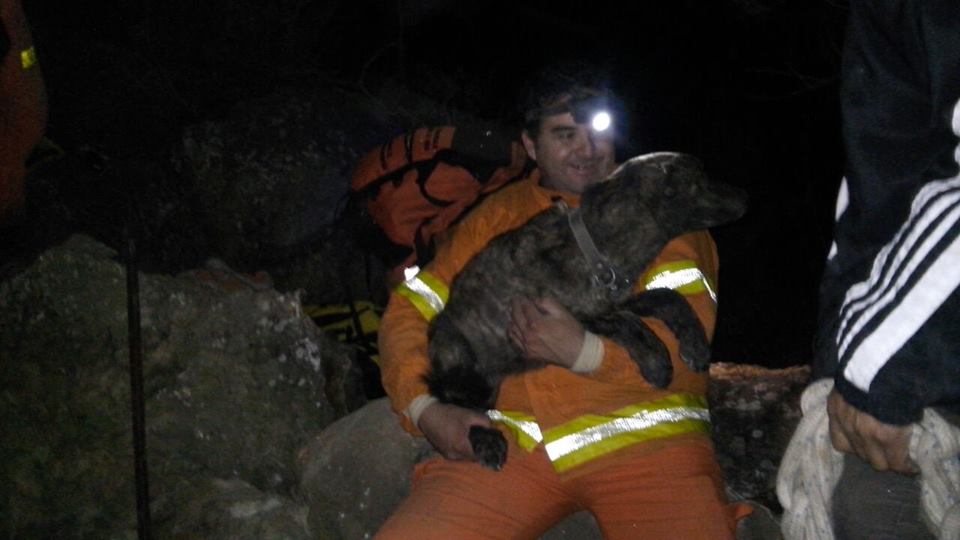 Villareal said the dog spent five days pressed in between the boulders, but thanks to the arduous work the rescue team did, Facha was retrieved. The pet is alive and in good condition.

It is uncertain how the pooch got stuck, it is possible the dark color dog chased an animal into cracks and unfortunately got himself stuck in the small confinement. Thankfully, after someone spotted the dog, authorities were called the dog was rescued.