Virginia firefighters came to the rescue of a missing dog who fell into an abandoned mine shaft.

The dog named Dusty was missing for over 24 hours before her owners found her. However, they were unable to reach her.

They immediately called for help. 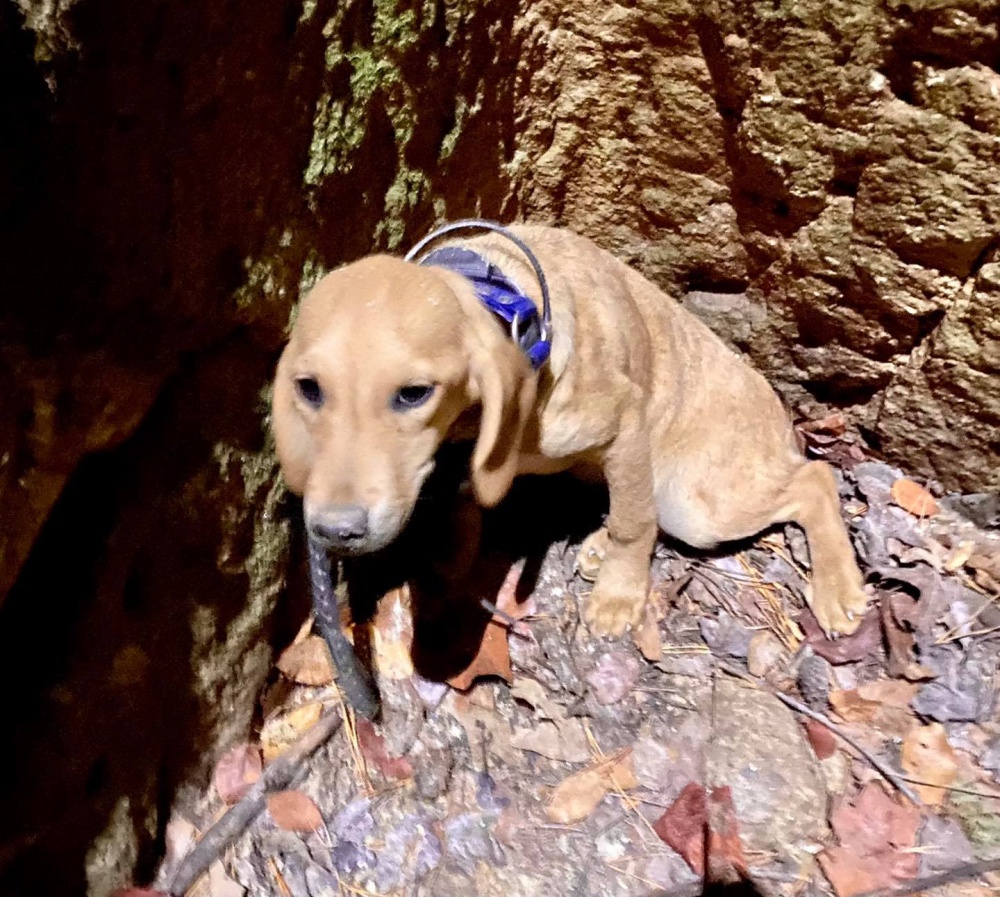 Wintergreen Fire & Rescue arrived with the proper equipment and rappelled down to rescue the sweet pup.

“Dusty fell into an abandoned mine shaft on the south side of Nelson County over the weekend,” posted the fire department.

After two hours, the dog was reunited with her family and miraculously didn’t sustain any major injuries. 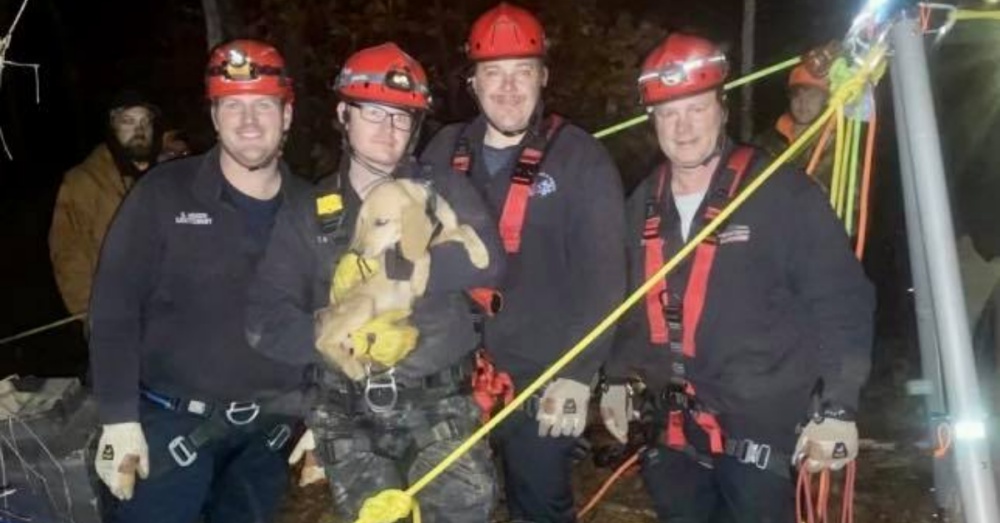 According to the firefighters, Dusty was “Scared, tired, and hungry, but not injured.”

U.S. Forest Service warns that abandoned mine sites are extremely dangerous and should be avoided. “Falling down a shaft is as potentially lethal as falling from a tall building. Falling in a shaft for even a short distance can cause serious injury or even death. The entire area near an opening is often unstable and may cave into the shaft at any time.”

Thankfully, no one was harmed in the rescue. 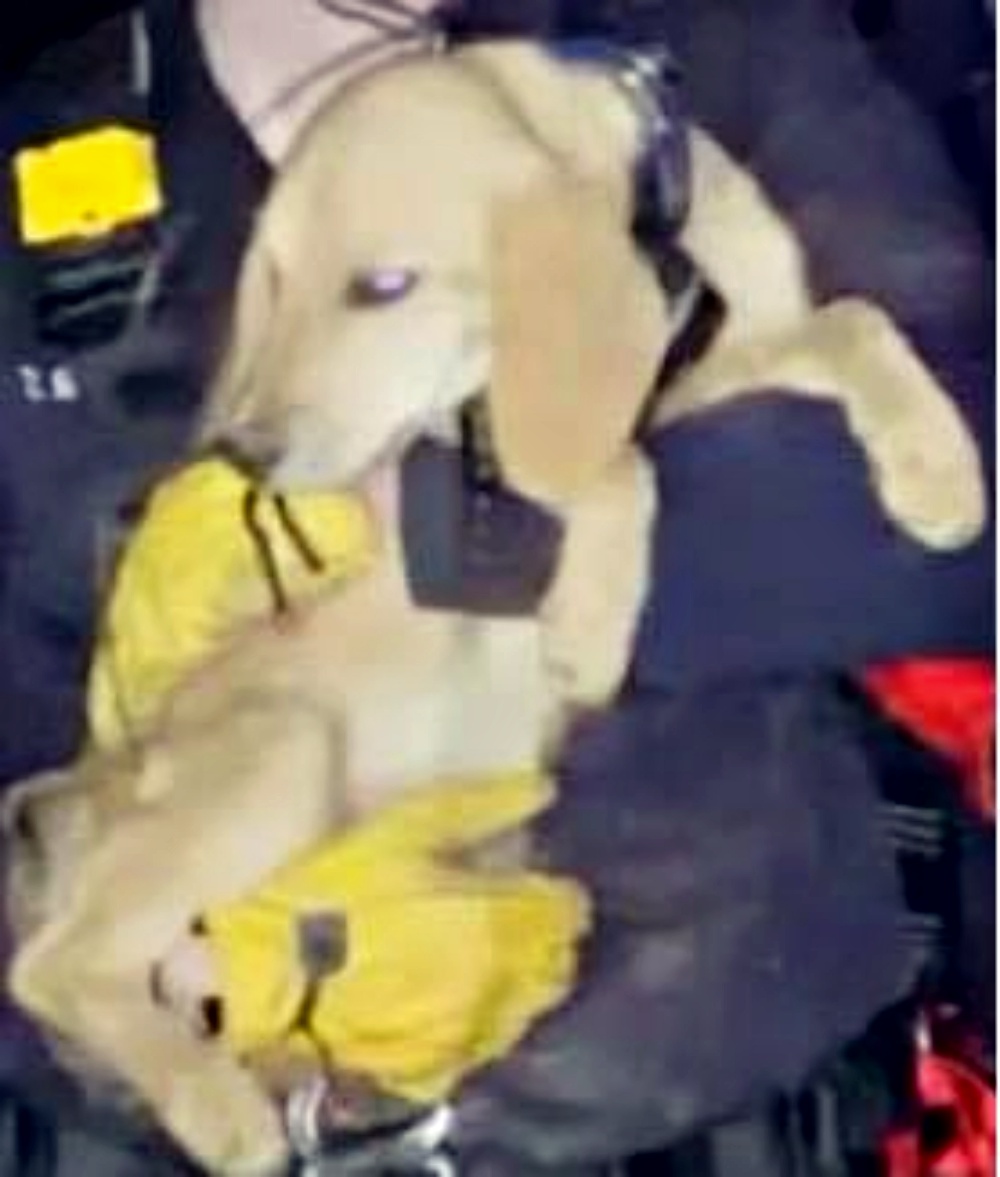 People commended the heroes for saving the dog and hope the mine shaft was covered up so no other animal or child falls into it.

The fire department posted photos of the firefighters with Dusty and thanked, “the many civilians who helped shuttle equipment on scene.”

Firefighters risk their lives to save people and animals. They are true heroes!