102-year-old Lizzie Broadnax has lived on Magnolia street in Fort Worth, Texas, for half a century.

She now lives in a home on that same street with James Castleberry and their dog, Precious.

But their lives were turned upside down when an electrical fire destroyed their entire house. Castleberry had gone out to the store and went he came home, he saw the fire and everything in the house burning. 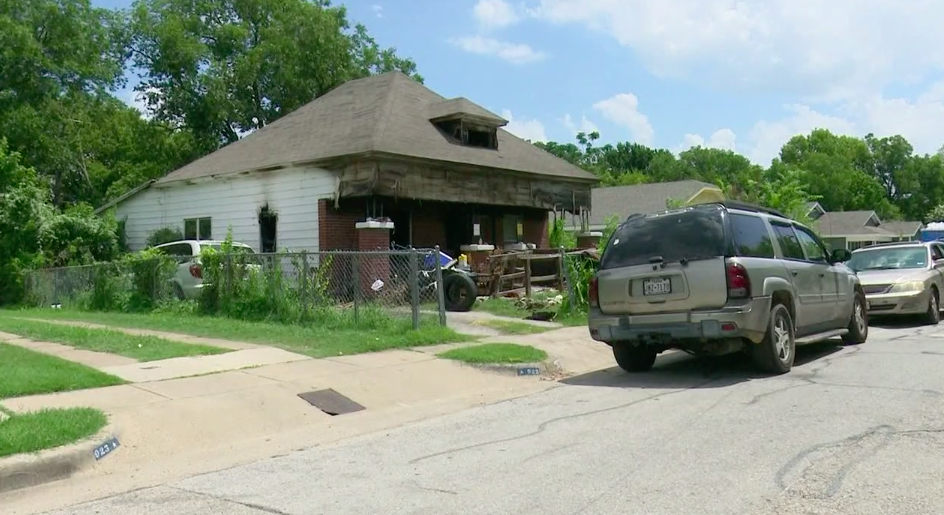 Both Castleberry and Broadnax made it safely out of the home, but quickly realized that their little dog was still inside.

Firefighters ran into the house to look for Precious, and found her hiding under a bed. They quickly carried her out of the house and laid her down. She had consumed so much smoke since she is so tiny, and her little lungs were filling up with smoke. 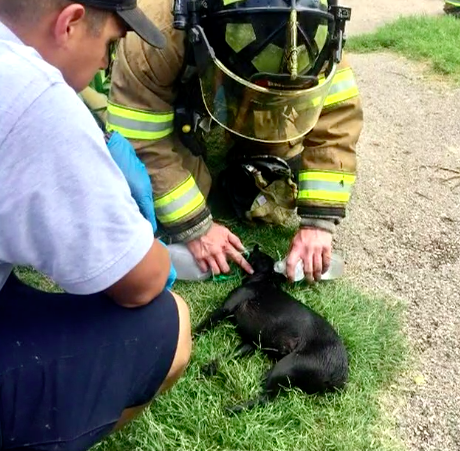 So the firemen acted quickly to save poor Precious. They used a little mask made for children to give the dog oxygen. Thankfully, she survived and is now doing OK.

As for Castleberry and Broadnax, they tried to salvage a few clothes, but sadly lost everything in the house. But what matters most is that the two of them and Precious are all safe. 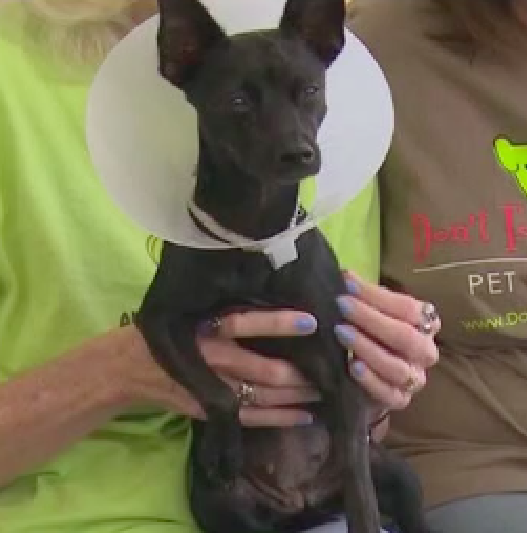 Precious has been under the care of the Central Animal Hospital, and local animal nonprofits have all chipped in to cover the vet bills. She will soon be reunited with her owners.