Mom’s are amazing. They’re always there to cheer us on when we succeed and pick us up when we fall. They aren’t taught to be the superhumans that they are, yet, they somehow manage to be just that.

And first-time mum Yami is no exception. The adorable Golden Retriever has gone viral after been captured on camera trying to console her puppies by bringing them her favourite toys. In the footage we see Yami grow more and more anxious as her 3 new born puppies begin to whine. She then begins to pace up and down as she tries to figure out a way to console her babies

The heart-melting moment was captured on a security camera in Yami’s home in Zhengzhou, China. We then see the Golden disappear out of the shot, only to come back to the bed with one of her toys. She then begins to nudge the toy with her nose, in hopes to distract them from their tears, however, they only continued to cry.

Refusing to give up Yami goes back and grabs more toys. According to Yami’s owner Ms Lu, It took almost three hours before the babies finally stopped crying, and Yami finally being able to relax.

Yami’s owner was surprised to say the least when she came back home that day and viewed the footage. It was the first time I saw [her] doing this,” Lu told the MailOnline. But, although Lu never witnessed this particular display of love before, Yami is definitely an affectionate and attentive mother.

Sometimes she would remain standing [while feeding] to avoid crushing them. I’ve also spotted her fetching warm clothes for [the puppies]. Moved by Yami’s compassionate ways, Lu shared the video on the Chinese version of TikTok—Douyin and it immediately went viral on the social media platform.

Ms Lu said it best, “the power of a mother’s love is magnificent. ” And Yami sure does show us exactly that. You can watch super mum Yami in action below: 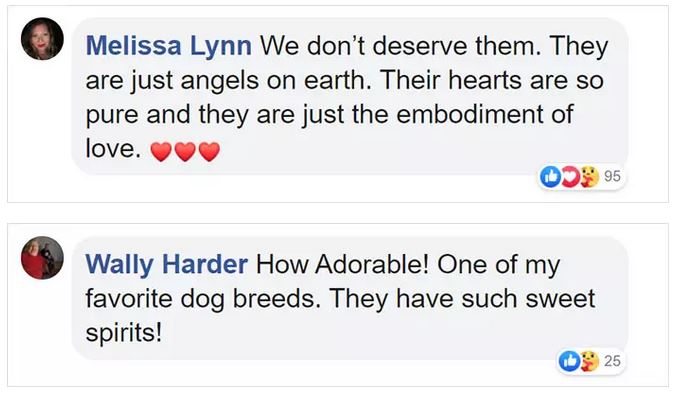 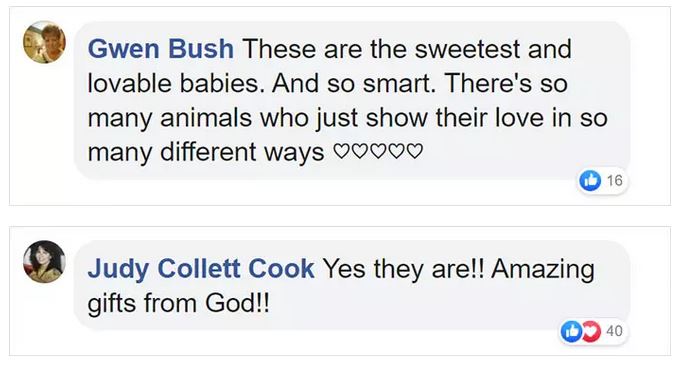