Take a look at Flash. Can it be any sadder than to know this one-and-a-half-year-old male Siberian husky realized his family has abandoned him? Was it because no one spent the time to train him? Was it because his previous owner thought bringing an adorable puppy into the home would never chew a slipper, never bark out of turn or magically be house-trained? 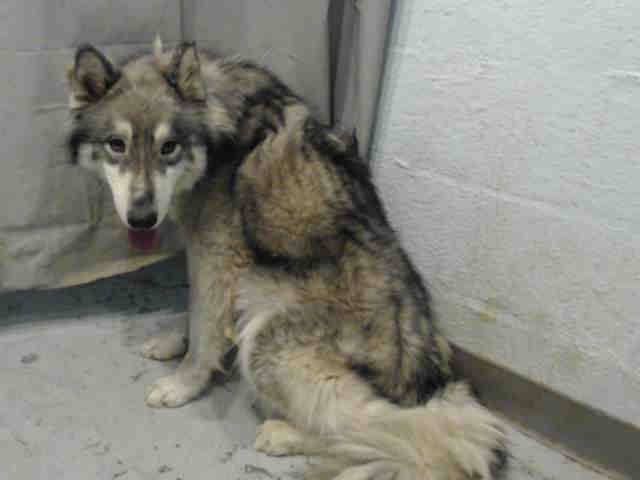 Whatever the reason, Flash is the one suffering the consequences. On October 12, he was surrendered to the Lancaster Animal Care Center in California.

Check out his video:

My name is FLASH and I’m an approximately 1 year 8 months old male Siberian husky. I am already neutered. I have been at the Lancaster Animal Care Center since October 12, 2018. You can visit me at my temporary home L101.” 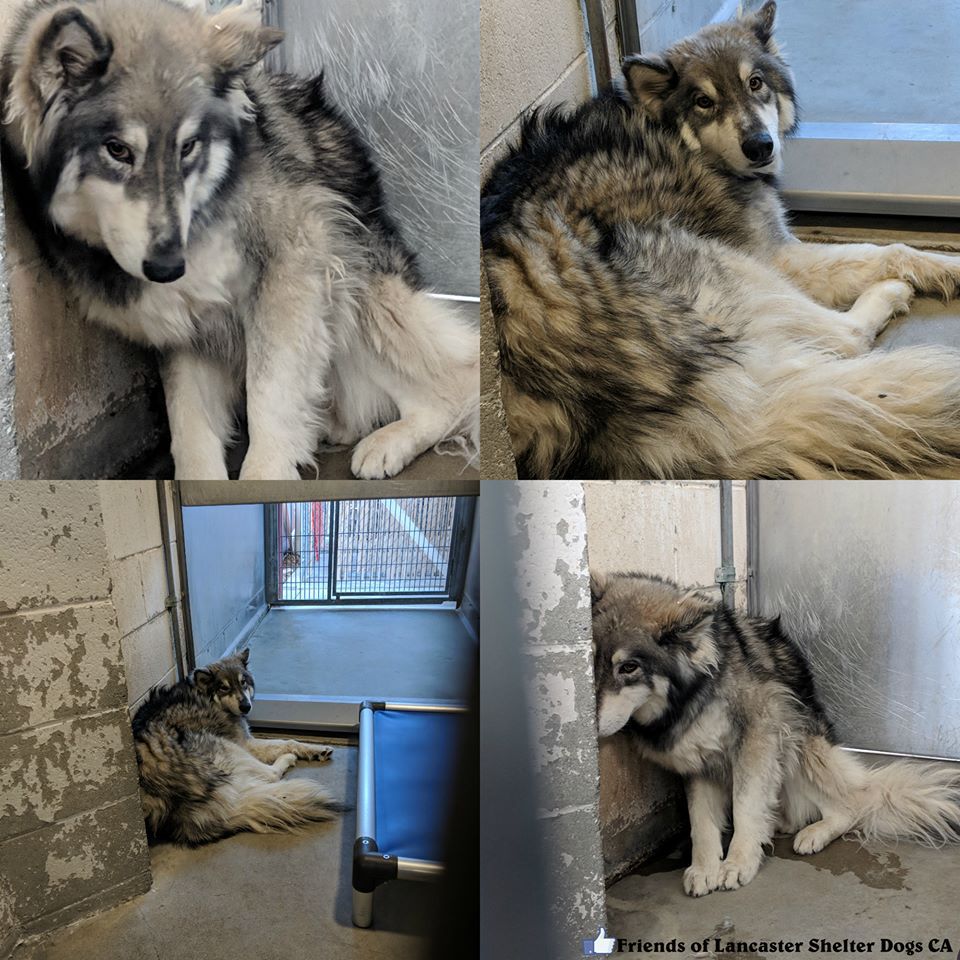