Those who fly WestJet from Winnipeg to Ottawa will now have an opportunity to play with dogs.

A weekly rescue mission of dogs takes place every week from northern Manitoba to Ottawa. Karen George organizes the event and is looking for volunteers that will check in the dogs. The good news is, she will pay the expenses.

Aside from the fact that you are helping stray dogs, you get to stay with the dogs and play with them in Winnipeg before the flight leaves.

A number of partner organizations chip in to help George but she takes care of the transportation planning all on her own. 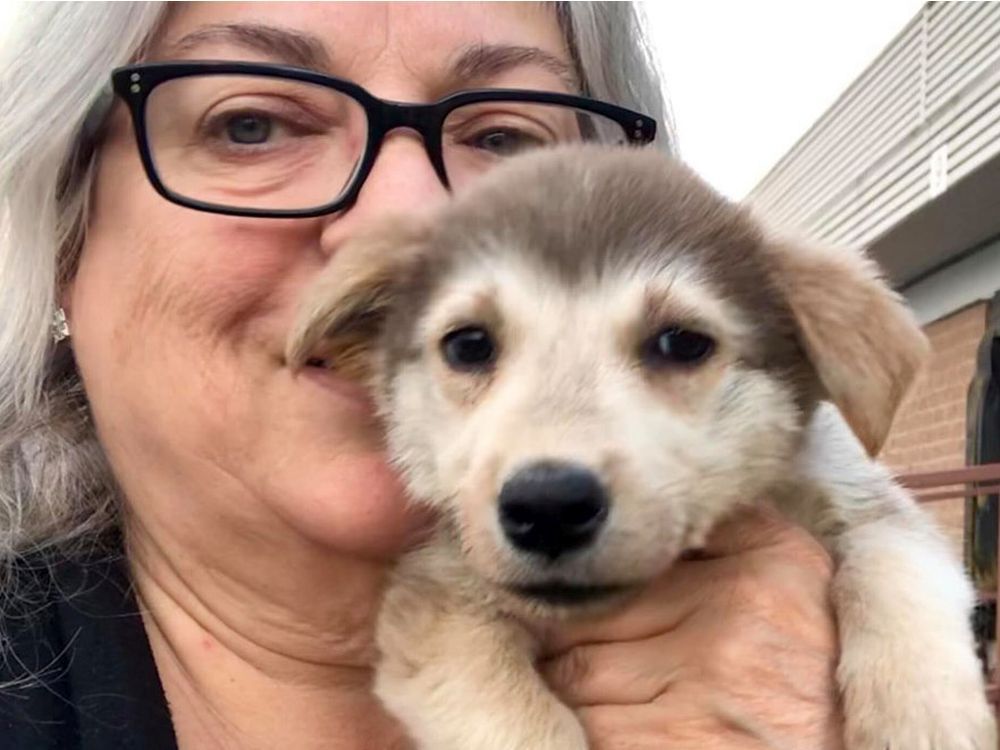 “I’m not an organization, I’m just one crazy lady,” she told The Toronto Sun. “It’s just me and the dogs, and they don’t really do anything. They just kind of reassign everything back to me.”

Many communities in northern Manitoba organized dog culls, so George tends to focus her attention in that area.

“When they start packing up, (the dogs) become dangerous,” she said.

From the northern communities, the rescued dogs are taken via plane to Winnipeg. Once they arrive, they are given a once over, provided with the required shots and then are either spayed or neutered.

“Don’t want to spread any diseases on the plane,” she said.

At that point, the planning begins on how the transportation of the dogs will occur to Ottawa. This typically involves getting volunteers on board who had already booked flights on Westjet. A number of dogs are then added to their boarding passes.

Westjet is a preferred way to fly those dogs because of the temperature controls in the cargo holds. Dogs could be flown year-round but if necessary, she will also use Air Canada.

In 2017, two German Shepherd puppy strays needed to be rescued in northern Manitoba within the Red Soccer Lake community. That is when George started her rescue mission. It took some time but she eventually learned how to care for the transportation process and establish connections to help. At a later time, she decided to step up and rescue other strays.

Volunteers can pick the dogs up in Ottawa. George and the Freedom Dog Rescue are together to make sure they are assigned to shelters in Ontario.

There is always a need for volunteers because the transportation of dogs takes place on a weekly basis. If you are flying from Winnipeg to Ottawa, you have the opportunity to fly with and play with a dog. Message George on Facebook if you can help.