When a Las Vegas rescuer found a an unsteady feral kitten, she knew immediately that something was wrong.

Nikki Martinez and her husband had recently saved Diddy and the rest of his siblings while doing trap-neuter-return in their city, but the litter’s smallest kitten had an unusually wobbly gait. Martinez, a TNR veteran, guessed that the runt of the litter suffered from Cerebellar Hypoplasia, a neurological condition that reveals jerky movements and an unsteady gait in affected felines. 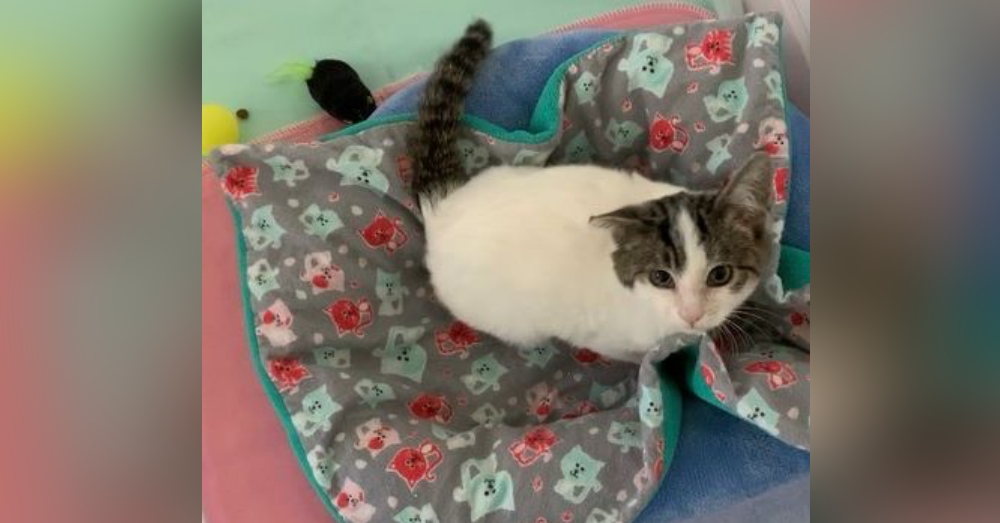 Fortunately, the 2.5-month-old kitten only suffered from a mild form of the condition, which is caused by an underdeveloped cerebellum in their brain, but it was still enough to complicate his former life on the streets.

“It looks like he was bit by another cat or some kind of animal pretty hard,” Martinez told Love Meow, recalling how she discovered the kitten had a large wound inside his little bent ear. “That’s the problem with having his condition and being outside. He’s too slow to get away from any predators and cars passing by.” 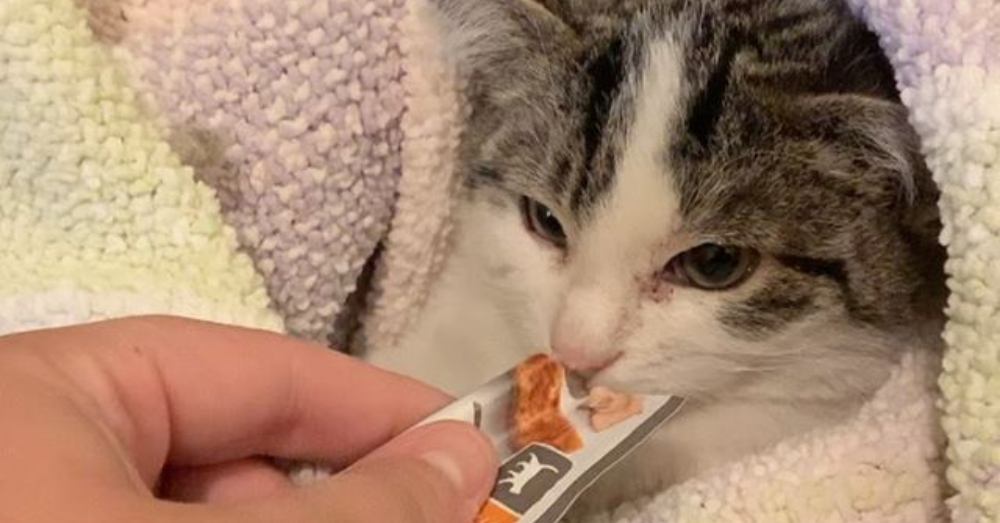 Even so, the little runt turned out to be the sweetest boy in his litter, all of whom were taken to a local vet clinic to be vaccinated and spayed or neutered. “His siblings would hiss, spit and lunge at us, but he just quietly hissed but allowed us to touch him,” Martinez said.

And once Martinez finally gained the kitten’s trust, all he wanted to do was cuddle. “Turns out that once he calmed down, he’s very sweet — shy but sweet,” Martinez told Low Meow, recalling how the kitten promptly clutched her with his paws, put his face into her chest, and fell asleep in her arms. 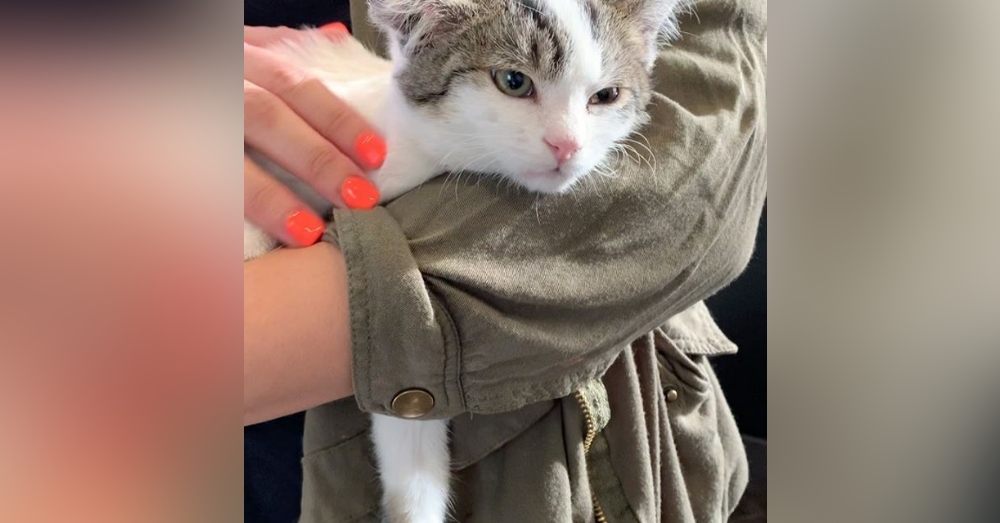 Before long, Diddy was eating, playing, and using his litterbox like a regular indoor kitten. Moreover, he’s still cuddling and communicating like a natural-born lap cat. “He is warming up beautifully,” Martinez said. “He seems to like being held as he purrs instantly when we pick him up.”

Now Diddy’s ear is almost completely healed and, although still slightly unsteady on his feet, the growing kitten’s confidence has improved. “Little by little, I know he will progress beautifully and be the perfect addition to someone’s family,” his foster mom said. 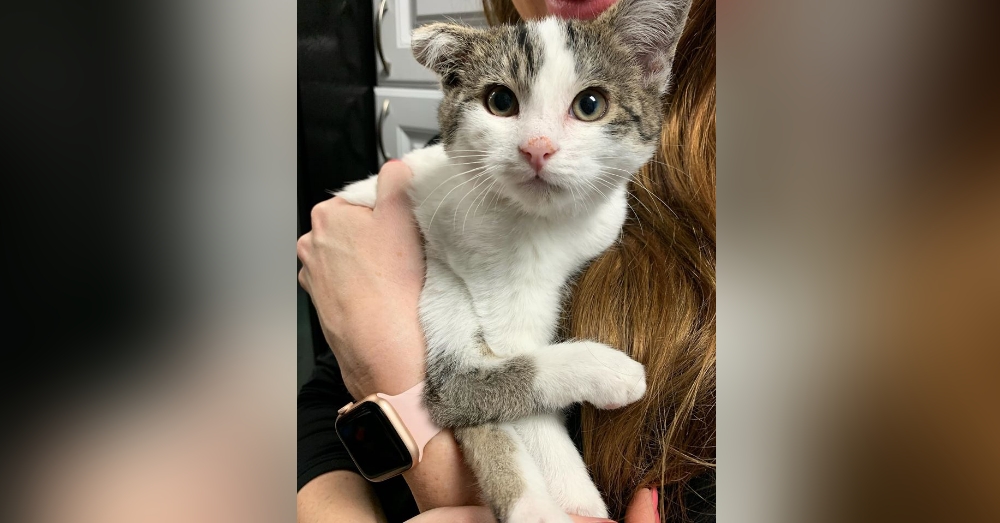 Sure enough, somebody just adopted sweet Diddy, according to Nikki Martinez’s Facebook page. Congratulations, Diddy, on finding your forever home!

Find out more about Diddy’s journey in the cute video below!