At the end of January, authorities seized nearly 200 animals from a home in Montgomery County, Texas. They called it some of the worst conditions they’d ever seen. Among those rescues was a fluffy white dog named Wrangler.

Before this major rescue, Wrangler ‘s true person believed him missing. USAF Airman First Class Ryland Brown went away to San Antonio for military training in 2017 when Wrangler was just 6 months old. While he was gone, his ex gave the dog away. Brown could not return and look for him since he was on active duty, and eventually he assumed the dog lost.

“Honestly, I was devastated because he was my only dog. I’d spent every waking moment with him before I left for basic, you know I had pictures of him in my locker at basic.” 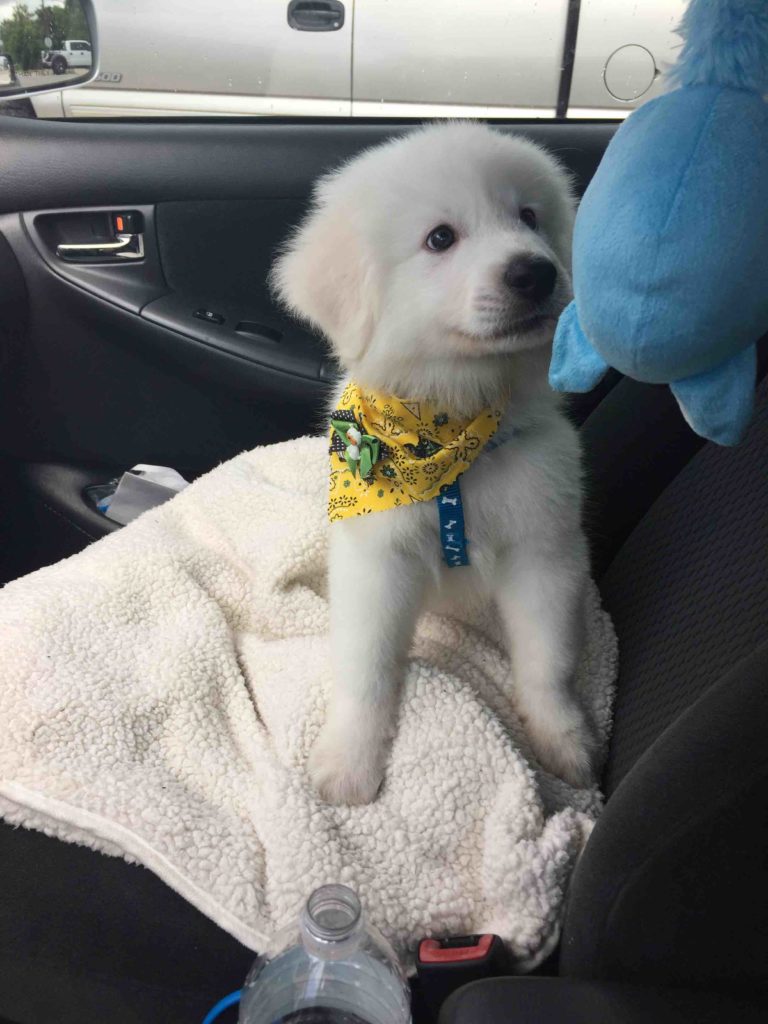 Eventually, Brown moved with the Air Force to Spokane, Washington. He never expected that nearly 3 years later he’d get a chance to see his boy again.

“I was just driving, and a text message popped up on my phone and it said your pet Wrangler Brown has been found by Jay,” Brown told KHOU.

Wrangler had become property of the state, Many Paws Volunteer Transport Team wrote on Facebook. While Brown worked out a way to get to Texas, local volunteers fought for Wrangler’s release.

“Wrangler became a special order that had to be drafted and signed off by the judge to be released to Lauren Bivens, Many Paws Volunteer Team Member. Thankfully the microchip was kept up to date and Ryland and Wrangler can be reunited at long last!!!” 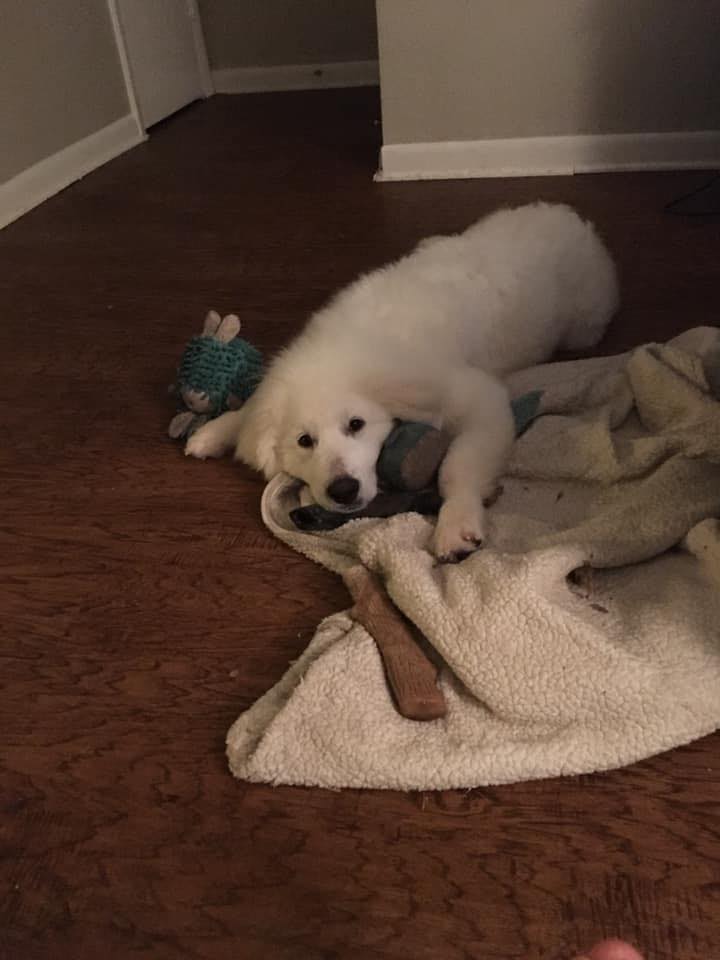 Here we have yet another instance highlighting the value of microchipping your dogs! Who knows where Wrangler would have ended up if he couldn’t be traced back to his dad.

On Valentine’s Day, these two loves had a beautiful, long-awaited reunion. Wrangler is home! 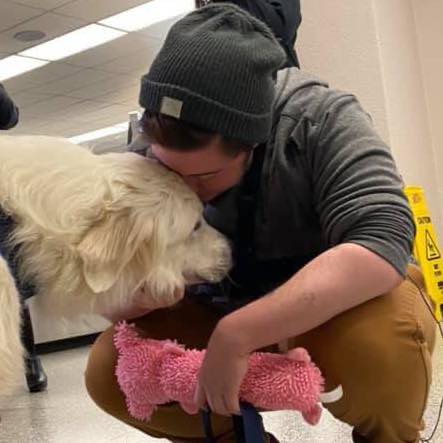 A GoFundMe page Brown set up aims to raise money to cover Wrangler’s transport and for the people who helped bring the two back together.

“I want to raise money for the SPCA, ThisIsHouston, and Many Paws because they all deserve a huge recognition for all the work they do to save animals. And some of the fund for Wrangler so he can be spoiled like he deserves after being neglected for all that time.”

Remember to microchip your pups! You never know what miracles can happen.