For the most part, the month of March is associated with only good things, including extended daylight, warmer temperatures, blossoming flowers, and Easter candy. But March also heralds the advent of kitten season, which – even for cat lovers – isn’t necessarily a good thing, considering shelters can get so overwhelmed that kittens are euthanized or struggle to find a forever home.

This is almost what happened to Ana, Elsa, and Olaf, three midnight-black kittens found alone outside a Virginia window well without their mother in sight. The young orphans were about three-weeks old when they were discovered by officers, barely breathing and almost frozen, owing to the steady pattern of Nor’easters that have battered America’s East Coast. 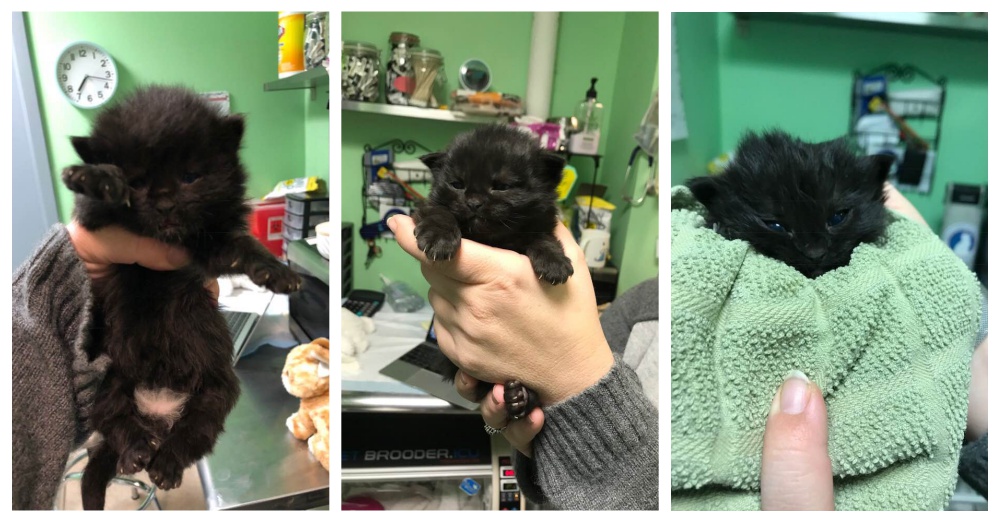 The officers quickly brought the kittens to the Animal Welfare League of Arlington (AWLA), a local animal rescue group that’s been rescuing dogs, cats and even the occasional turkey since 1944. AWLA also runs a “Kitten Academy” to train potential foster and adoptive parents, which certainly helps the group prepare for the seasonal influx of kittens.

“When they arrived they were freezing and lifeless, but breathing,” a staff member, Chelsea, told Love Meow. “We put them in our incubator, and after a few hours they were warm enough that they got hungry. That’s when we knew they would be OK.” 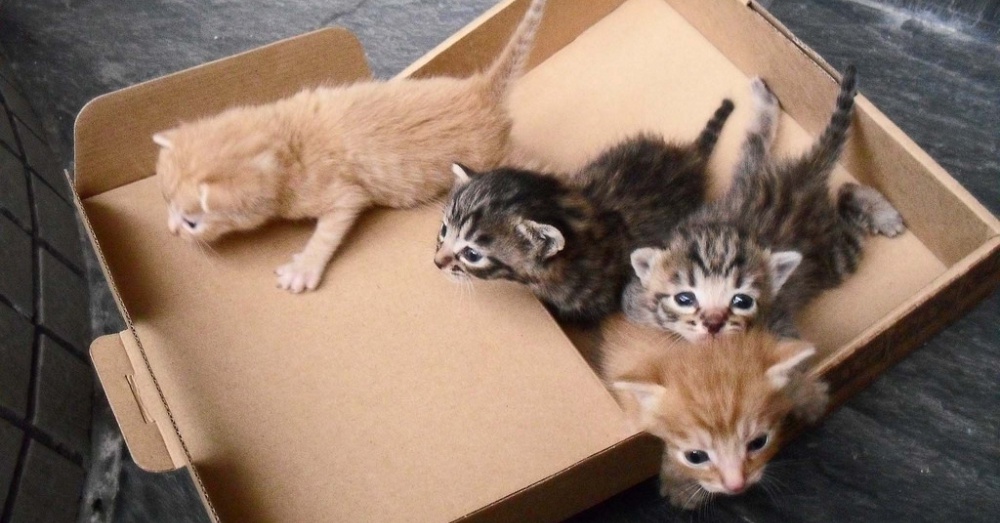 This tiny family has thrived since moving into foster care, where Chelsea confirms they’re getting stronger by the day. “The three little panther kitties are thriving and enjoying all the good food, cuddles, toys and warm laps!” she says. Thanks to the efforts of rescue groups like AWLA — and of course, AWLA’s dedicated network of adoptive and foster parents — this tiny trio has managed to survive kitten season relatively unscathed.