A local photographer recently found a dog chained up in a condition that can only be described as heartbreaking.

When he found the pup, he was covered in fleas, blood parasites, and worms. His skin was barely clinging to his bones and he was suffering from mange.

While most people would have simply left the dog where he was and reported the owner to authorities, this man took it upon himself to help nurse the dog back to health and find him a new family.
The man named the dog Robbie and made it his mission to do all he could for the sick boy. His ribs were clearly poking through his skin and it was apparent that he had gone without food or water for quite some time. 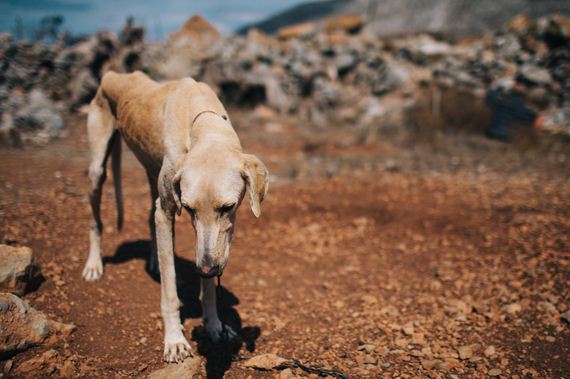 He took several pictures of Robbie and returned the next day with animal welfare representatives. 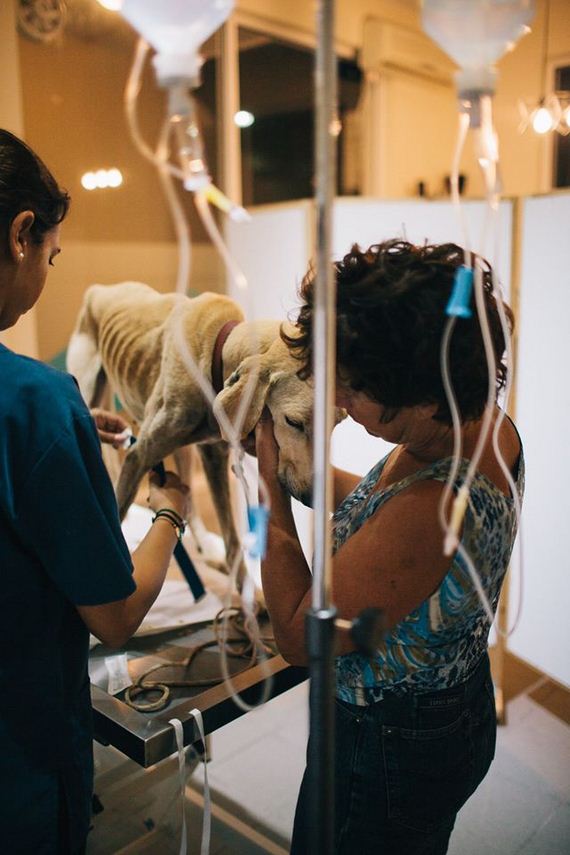 They were able to strike a deal with Robbie’s owner and before long, the pooch was on his way to the vet. 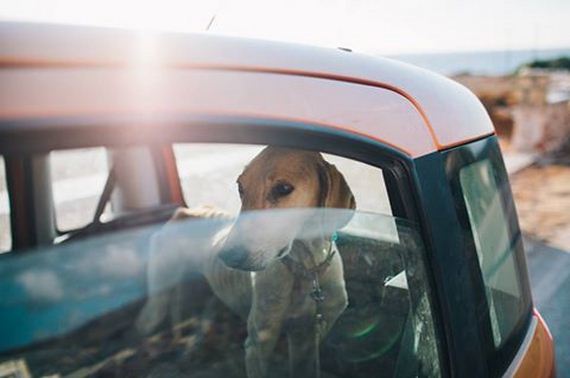 After a few days of treatment, vets saw a drastic improvement in Robbie’s condition. Even after one day, he showed signs of happiness and vigor! 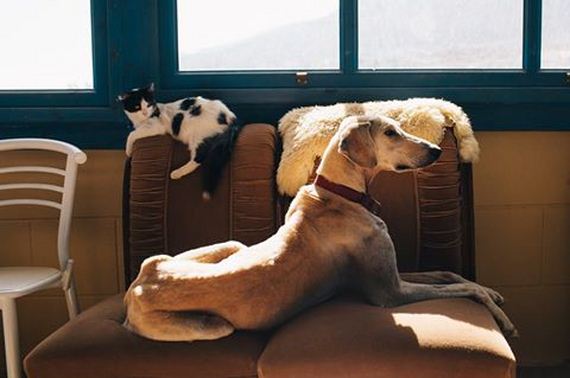 Since sharing Robbie’s story online, the photographer has received messages from several people wishing to adopt him.

A GoFundMe page has been set up to help recoup some of the expenses and give a considerable donation to the animal shelter that helped nurse Robbie back to health. You can donate by clicking here.