Good news from the Hartsfield-Jackson Atlanta International Airport was released via Twitter on Tuesday afternoon. Gale, an award-winning American Staffordshire Terrier, who disappeared from the airport on Saturday, has been found. 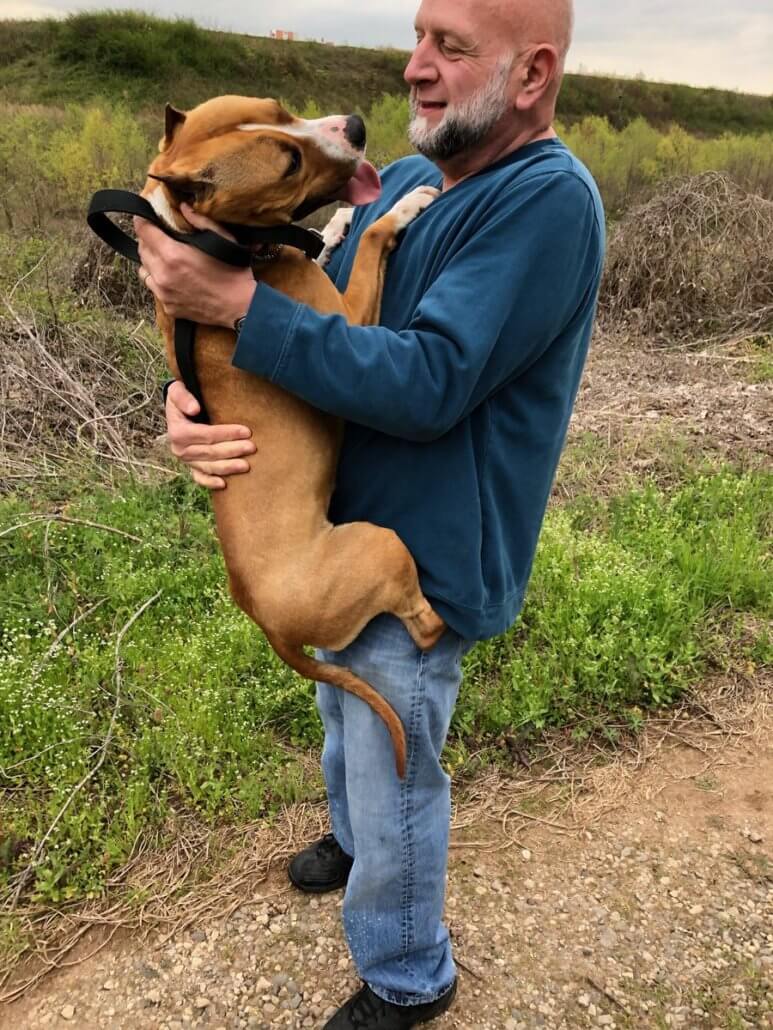 An investigation revealed that Gale escaped because airport staff failed to properly secure her crate before she was loaded onto a a KLM Royal Dutch Airlines flight bound for Amsterdam. Extensive searching at the massive airport had been fruitless prior to this afternoon’s jubilant announcement.

Prior article about Gale here.