Meet Frida, a search and rescue dog who is earning well-deserved respect after photos of her in action surfaced on the Internet. Frida works with the Mexican Navy’s Canine Unit (SEMAR) to find survivors after natural disasters. Her most recent assignments have been the two deadly earthquakes that have struck the country within a week of each other. 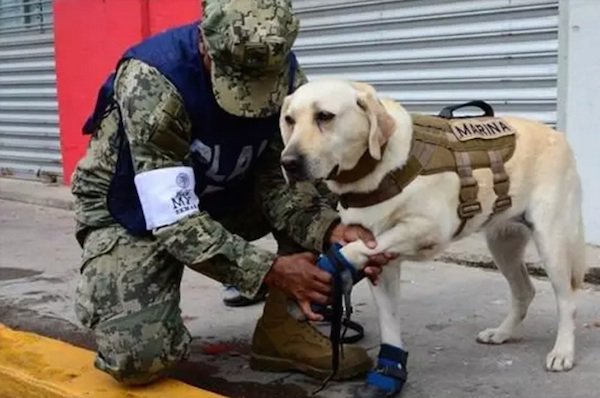 The Labrador retriever has accomplished a lot in her few years on the job, having saved 52 people from accidents and disasters, including 12 people from the 8.1 magnitude earthquake that devastated Oaxaca earlier this month. 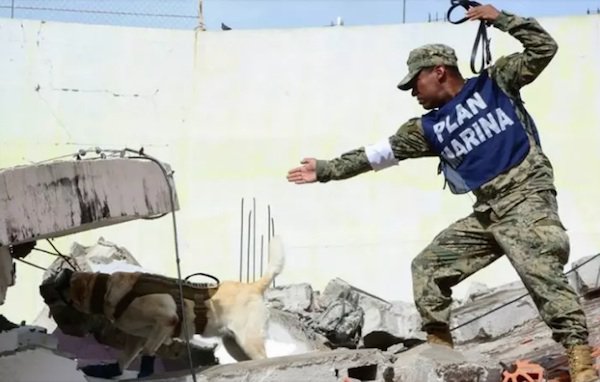 When SEMAR published photos of her in action, accolades began to pour in. 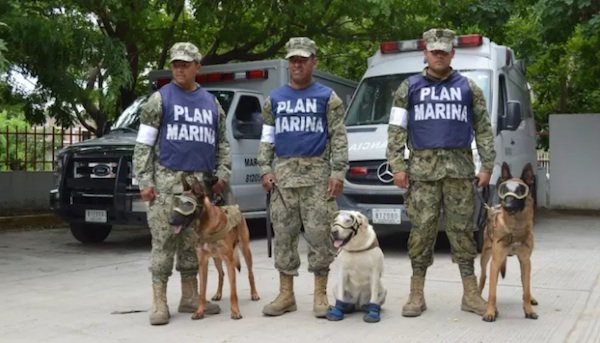 Now, she’s hard at work trying to save more lives. 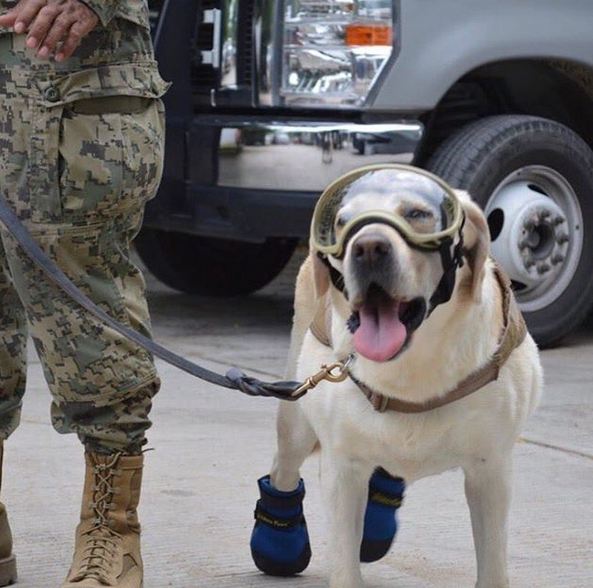 She is hunting for people trapped in debris after a second, deadly earthquake struck central Mexico on September 19th. 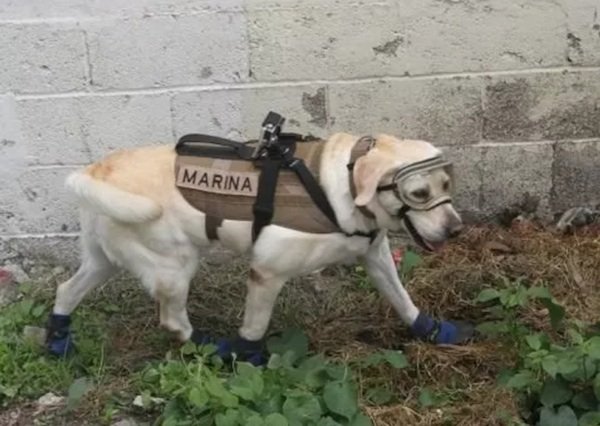