Ashley Lang lost her beloved 12-year-old Golden Retriever named Wagner but now has a pretty amazing photo to remember him by. She was spreading the dog’s ashes as a friend snapped a picture. What it captured appeared to be a white silhouette of her dog. 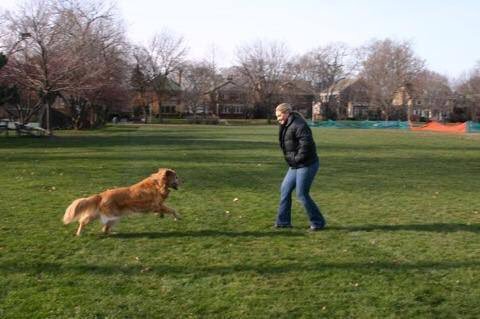 When her beloved Wagner died, she brought his ashes to their favorite spot. This happened. 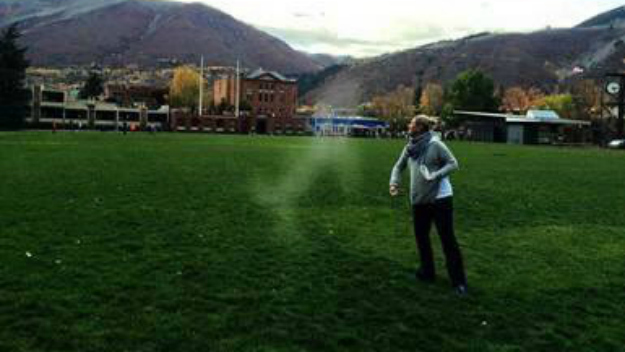 “It’s pretty remarkable… the tail and the legs and he looks like he’s, you know, leaping to go up,” Lang told CBS Chicago. “Everyone keeps calling him the angel dog.”

Ashley said she believes it was Wagner’s way of saying one last goodbye. Amazing, isn’t it?