We are so excited to announce that Dr. Spock has been adopted! We found Spock as a 1 year old emaciated pup rummaging through garbage behind an office building. Spock spent 3 years with us – he was a favorite among all who met him, but we struggled to find him a forever family. 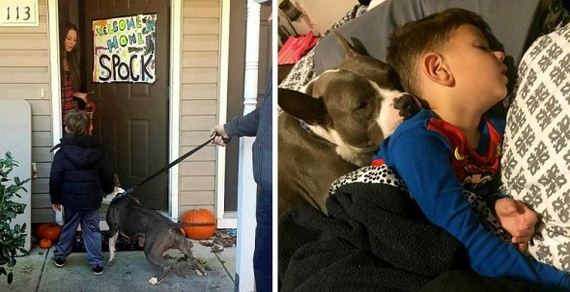 Then one day Spock’s new mom saw a shared Facebook post of one of our dogs (Meredith) that looked like the female version of her dog Zee, who she had recently lost to cancer. She sent us an application and told us she had a heart for rescuing older pitties (that doesn’t happen very often, but it’s amazing when it does!). She really liked Meredith, but knew it was important to make sure the dog she chose would be a good fit for her and her 4 year old son, Bubs. So she decided she also wanted to meet some of our other older pups, including Spock.

So one Saturday momma and Bubs jumped in the car and drove 7 HOURS from their home in NC to our adoption event in Kennesaw, GA. She and Bubs fell in love with both Spock and Meredith, but they knew that Spockie was the one for them.

A few weekends later Spock’s foster family packed up his things and drove Spock to his new home. Foster mom was super nervous because Spock doesn’t do so well with change. But her worries were put to rest when Spock barged right into his new forever home, went directly to the dog toy box, grabbed a toy, and trotted into the back yard to tear it into shreds. He clearly felt right at home!

We honestly could not have hoped for a better, more loving home for Spock. He’s so attached to his new mom and human brother (they’re the same age – how cool is that?). And they are so attached to him! Congratulations Spock, momma, and Bubs!! And thank you to Jason and the Edwards for giving Spock a loving home while he waited for his forever home.

This beautiful story is a testament to the fact that sharing dog posts saves lives and helps dogs find their forever homes! So thank you to everyone who shared Meredith’s photo last fall – you played a part in helping Spock find his new family.

Here are some photos of Spock with his new family… 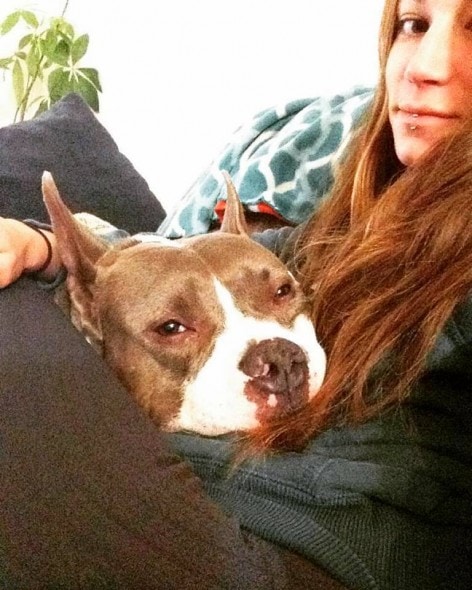 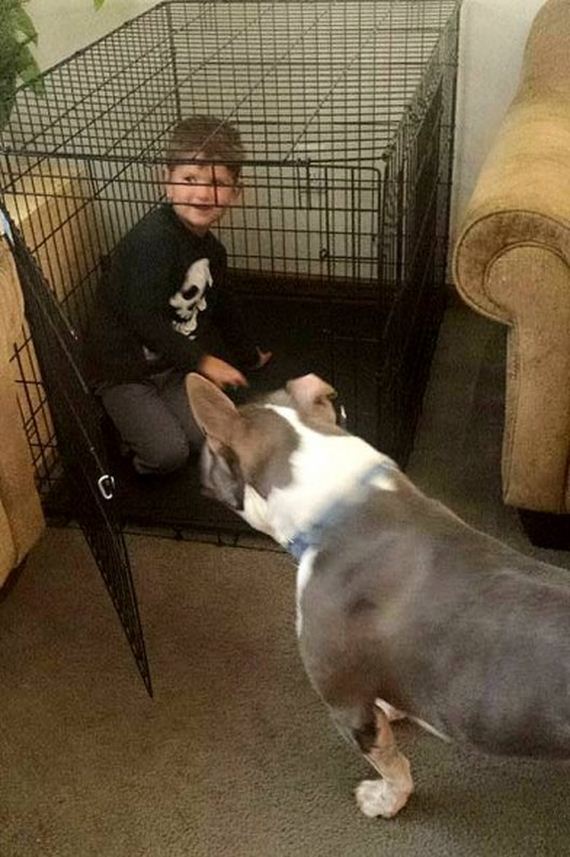 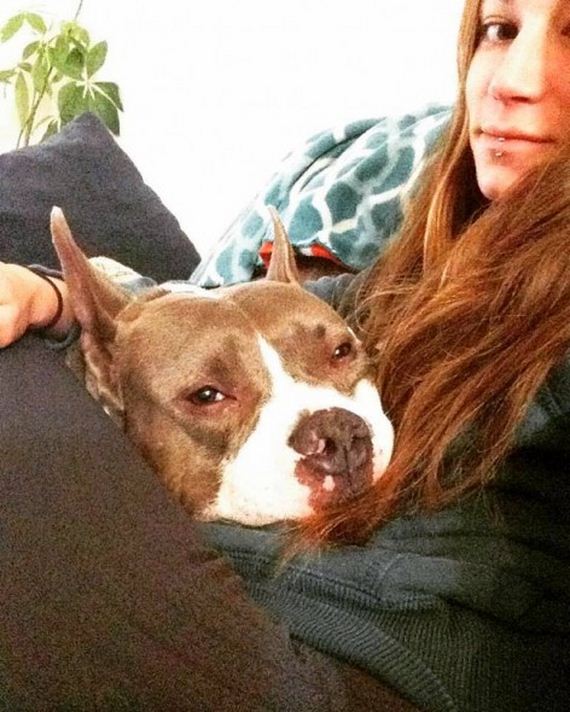 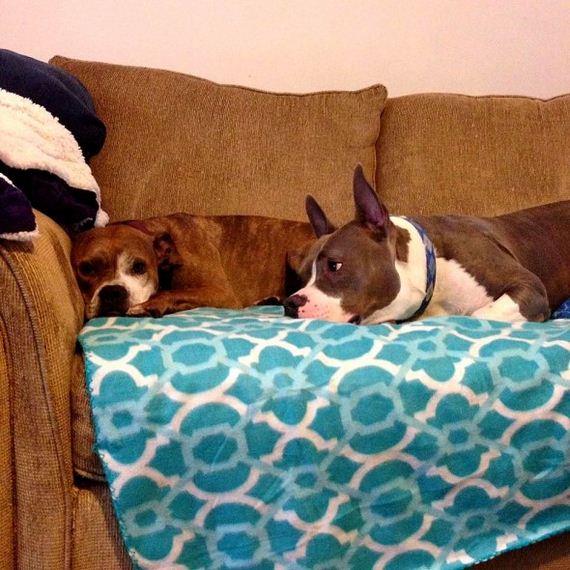 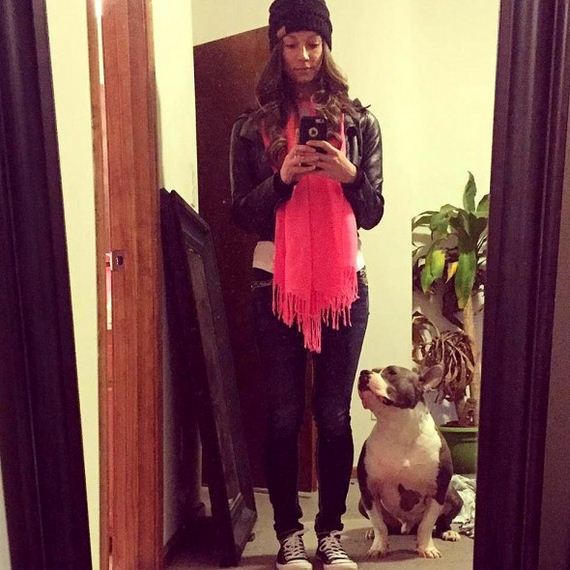 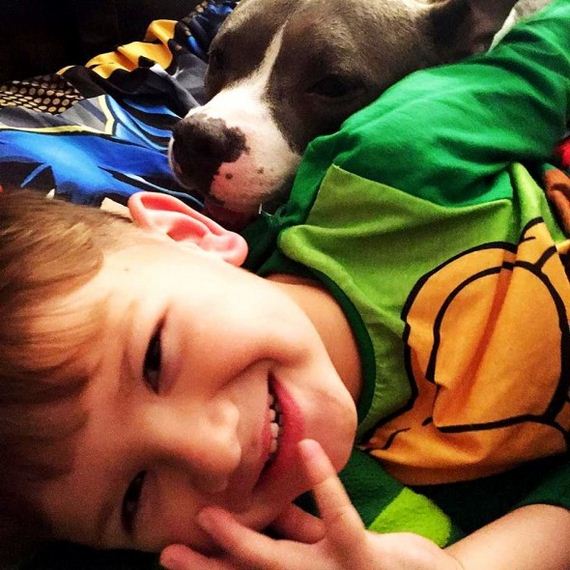 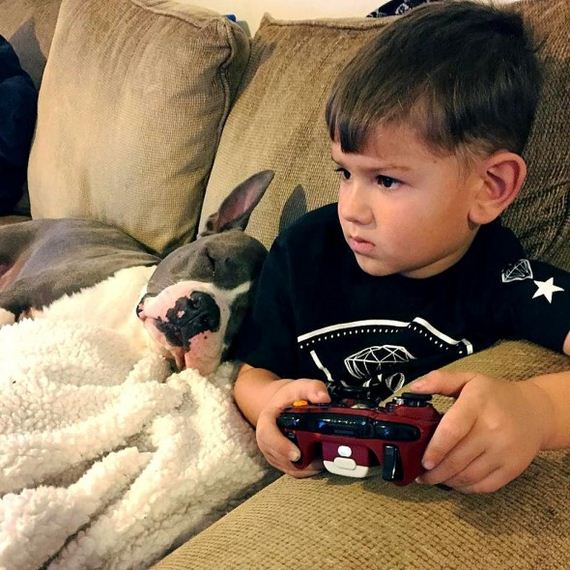 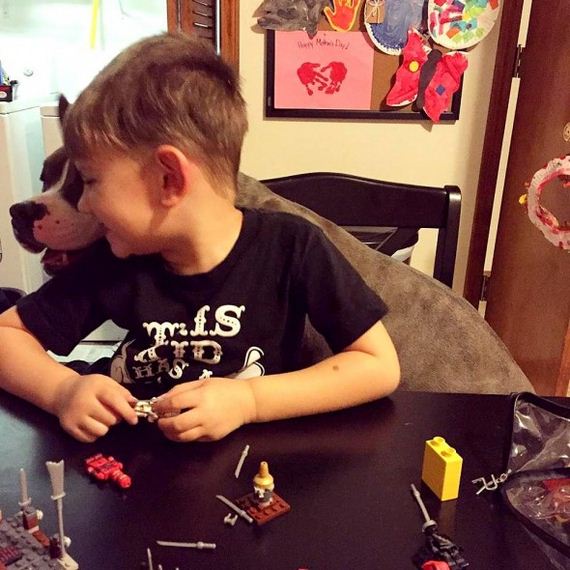 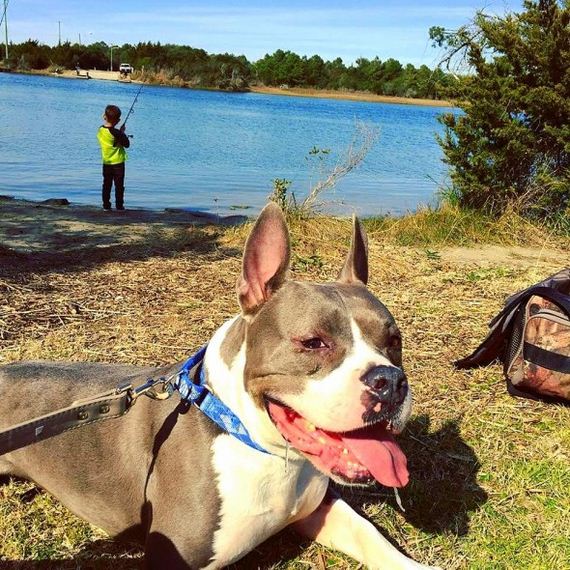 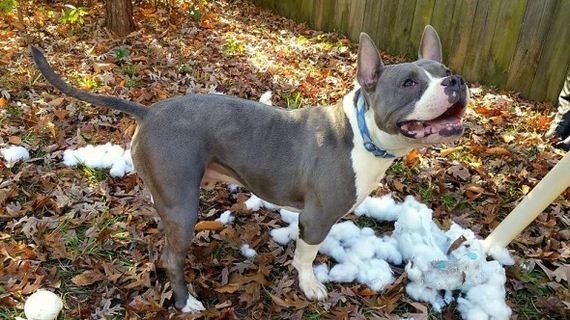