Ever since Game of Thrones first aired in 2011, it’s attracted many to the fantasy world of George R. R. Martin, where massive beasts like dragons and direwolves can be kept as pets. Not everyone should, however, and one of the show’s stars is hoping to spread that message.

There is little doubt the popularity of direwolves on GoT, played by Northern Inuit dogs and one Arctic wolf, has contributed to a rise in husky adoptions, as shelter workers have stated. Some shelters in California have begun to see twice to three times as many Siberian husky surrenders as they did before. And surrendered Siberian huskies with names like Ice, Ghost, and others taken from the show, have been showing up at shelters far more often in recent years, according to Honest to Paws. 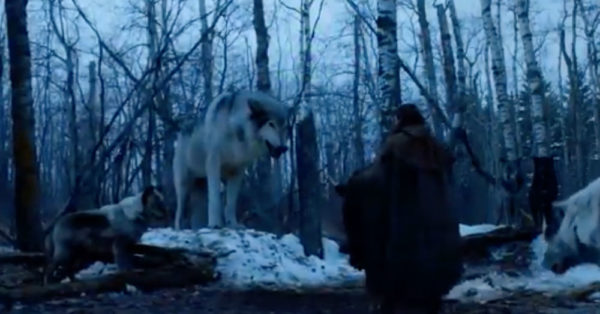 Just as “101 Dalmatians” and “Beverly Hills Chihuahua” did the same for the popularity of those breeds, Jezebel maintains, more have recently been drawn to cute husky puppies. But sadly, as these dogs grow and become harder to handle after about 18 months, many of them are brought back to shelters, and increased shelter populations lead to dogs being euthanized more often. 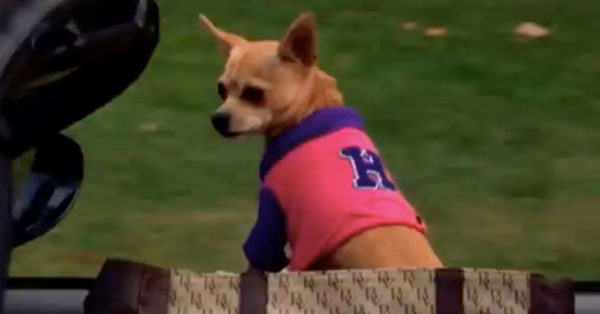 GoT‘s Peter Dinklage, who plays Tyrion Lannister on the show, is asking fans not to worsen the situation by taking on a responsibility they may not be prepared for. 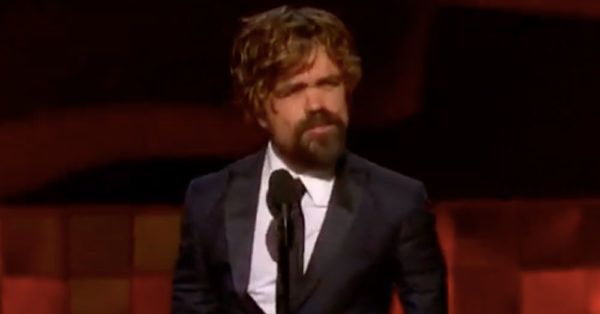 “Not only does this hurt all the deserving homeless dogs waiting for a chance at a good home in shelters, but shelters are also reporting that many of these huskies are being abandoned — as often happens when dogs are bought on impulse, without understanding their needs,” Dinklage wrote in a public statement.

The award winning actor went on to emphasize the importance of understanding the responsibility of adopting a dog, and to “always, always adopt from a shelter.”