A garbage man for the Upper Darby Township Sanitation Department was out on his route when he spotted the unthinkable.

“He noticed something was moving inside one of the bags. He opened the bag and found the kitten,” Providence Animal Center told LoveMeow.

The garbage man was going about his daily routine when he spotted something unusual out of the corner of his eye. 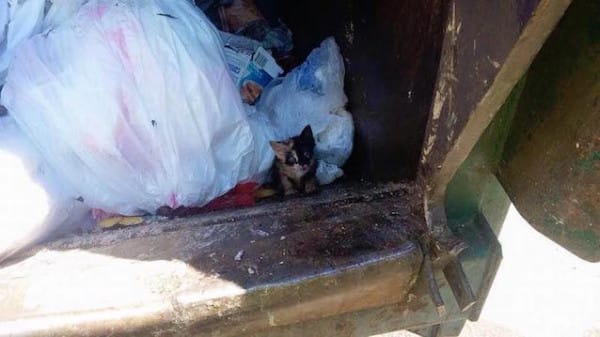 The tiny kitten had been tossed out with the trash in a sealed bag. Who could do such a thing? 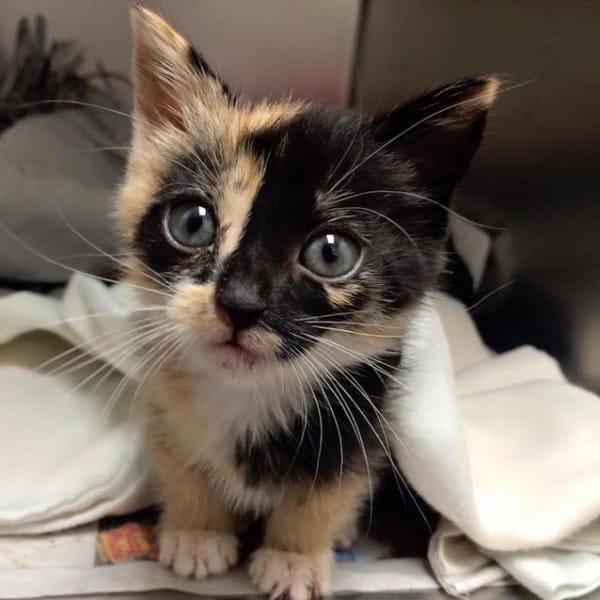 The garbage man contacted the Providence Animal Center, and they immediately took the kitty in. 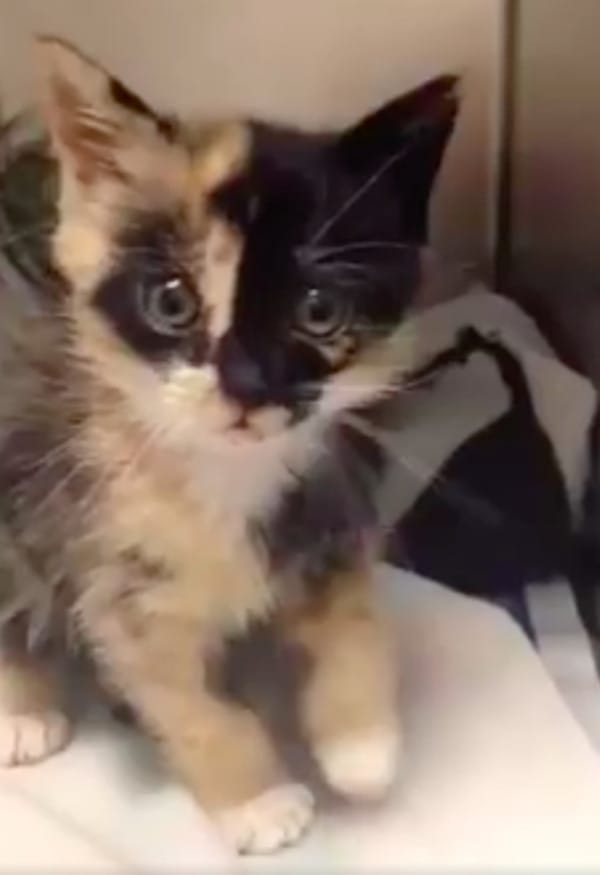 As they continued to search for information on the animal cruelty, the kitten was looked over and checked for good measure. 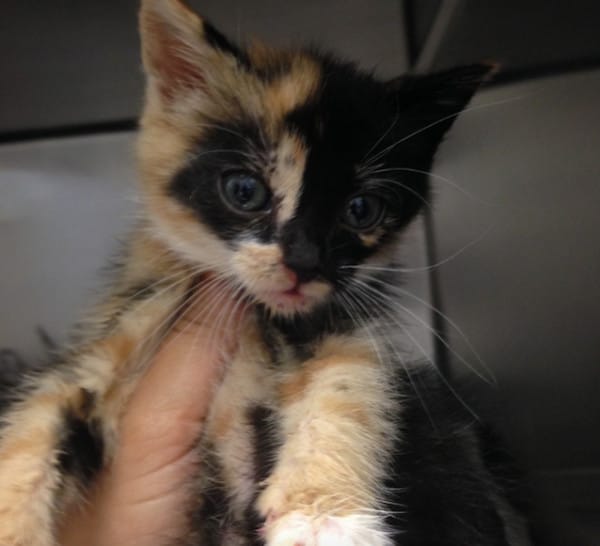 They named her Grundgetta (after Oscar the Grouch’s girlfriend) and posted her information on Facebook. The three to four-week-old kitten would have to wait until eight weeks to be put up for adoption. 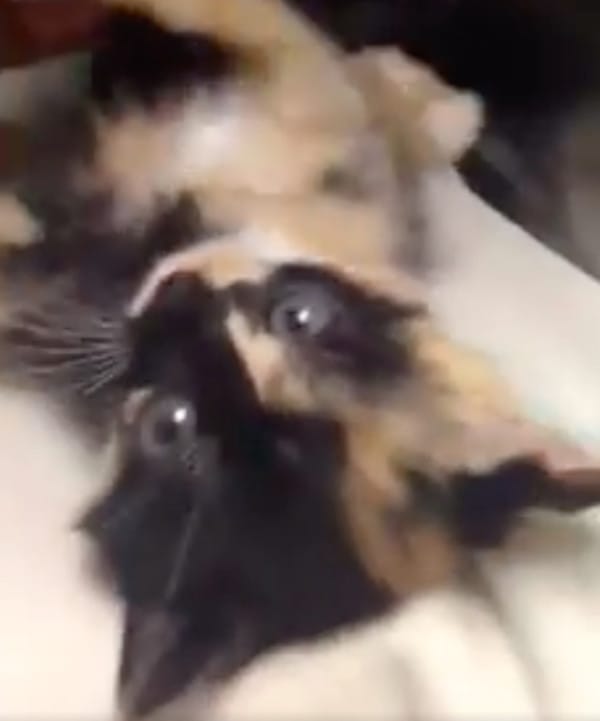 Grundgetta would be fostered by Jane (pictured here) before eventually going on to her new life and forever home. 🙂 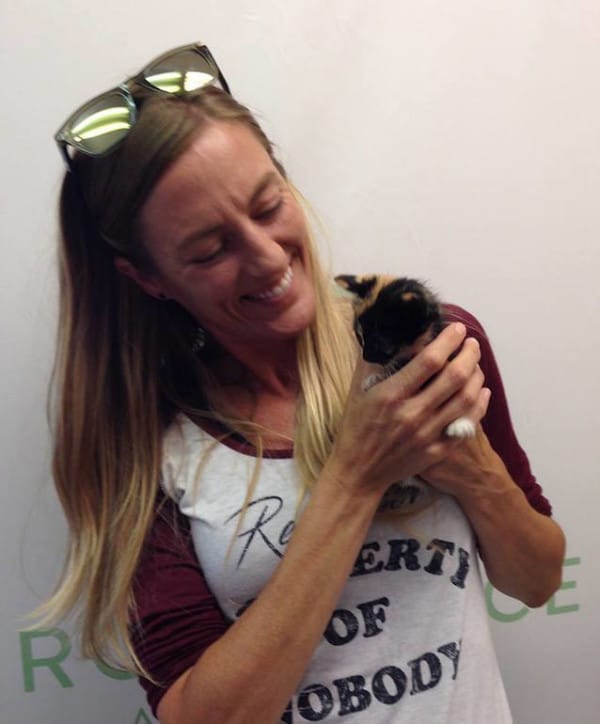 Talk about a close call! Thanks to this sanitation worker and Providence Animal Center, the lovely cat would get a second chance at life.