One of the saddest things is when a dog is abandoned simply because their owner didn’t do the proper research when picking a breed. This Shih Tzu, named Bentley, was dropped off at a rescue center in Meltham, West Yorkshire, by an owner who was so disgusted by the state that he let Bentley get to. The breed requires consistent grooming, and his owner was clearly not giving the pup what he needed.

The pup’s fur was covered in gasoline, and every time he tried to drink water, it got contaminated by the overgrown greasy fur around his face. 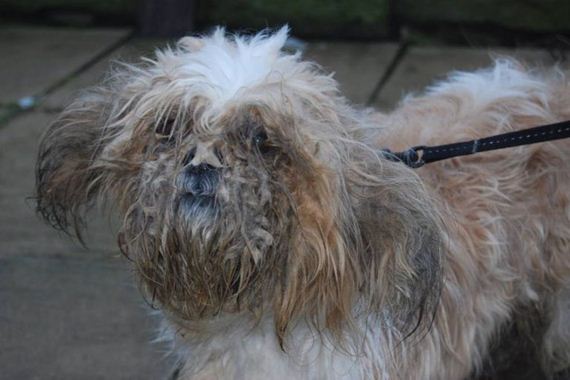 Once at the vet, he was sedated. Then, the veterinarian spent five hours shaving more than four pounds of contaminated fur off the scared pup. 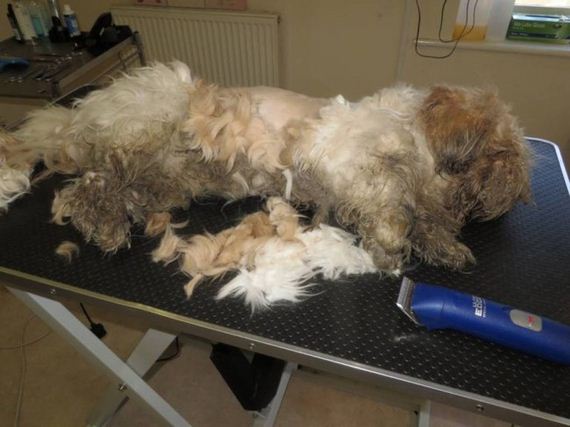 Bentley had been treated so terribly by his previous owner that he wouldn’t let anyone touch him. 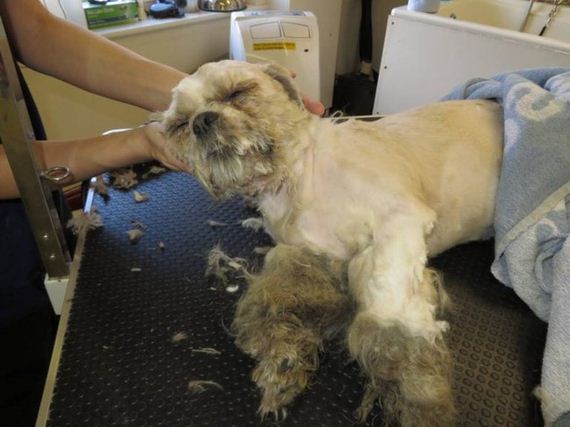 He also got a thorough bath. 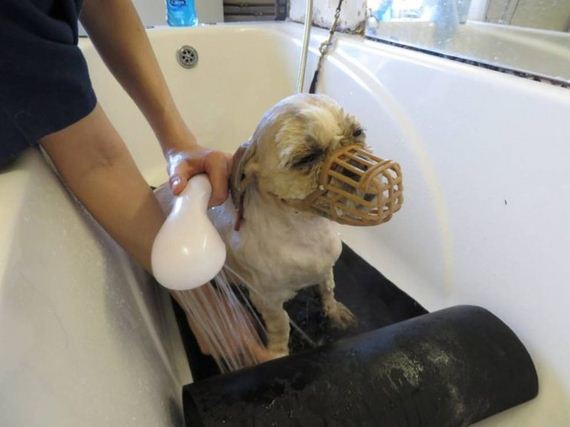 Now, Bentley’s fattened back up and is happier than ever. 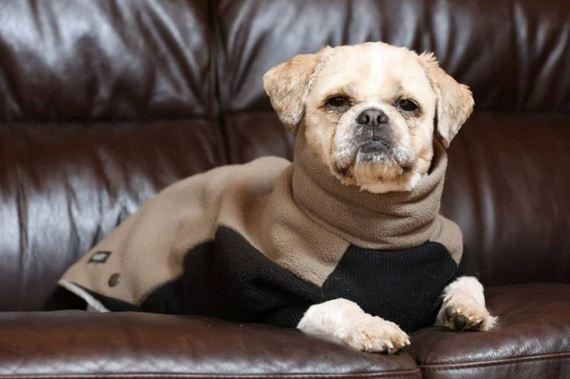 He’s very playful and needs a lot of attention. 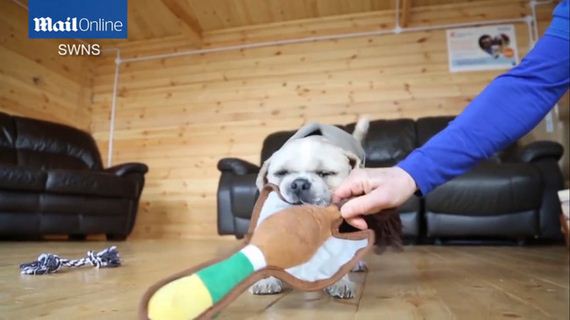 But who wouldn’t want to give this little guy 24/7 love? 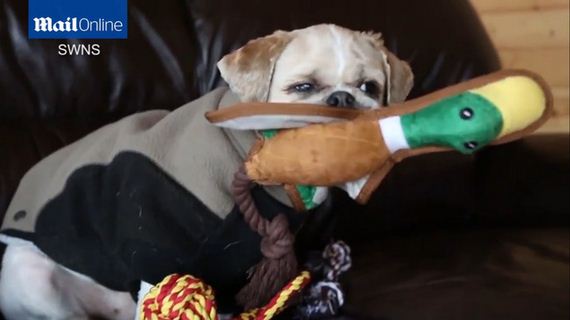 Here’s to hoping that Bentley finds the perfect human match, who will be able to take care of him the right way, and who will give him all the love the little ball of energy deserves.