A Chinese-produced film called Crazy Alien is getting a lot of bad press. Some people are asking for a boycott due to the inhumane treatment of a German shepherd on set of the movie.

An anonymous crew member released a video that took place on November 28, 2017, that just went viral. The video has many people outraged. The video shows a German shepherd locked in a metal cage being spun violently before being thrown into the river. The crate was completely submerged in the freezing water before being removed, and the torture was repeated again. According to the statement by the crew member to PETA, “The director took many takes, and this was just awful to witness as the torment went on.” 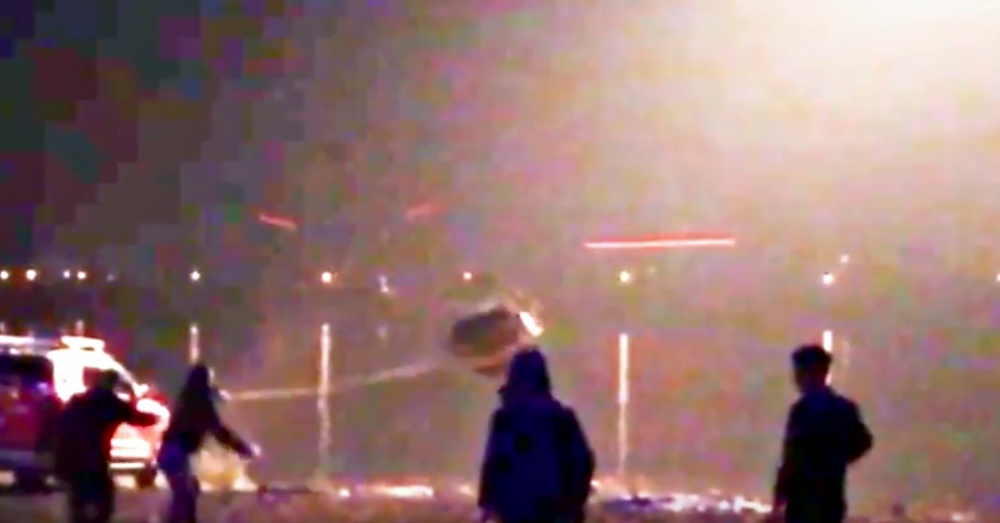 The incident took place multiple times over 2 hours. The dog was never let out of the cage. The crew member also told PETA that the dog’s trainer tormented the dog to get him to bark for other scenes.

Matthew Morrison, an actor in the upcoming movie, tweeted this in response: “I’ve just been made aware and seen a video from the set of a film I worked on in China. My heart is broken to see any animal treated this way. Had I been on set or known about this, I would have made all efforts to stop this. I’ve called the producers to express my outrage.” 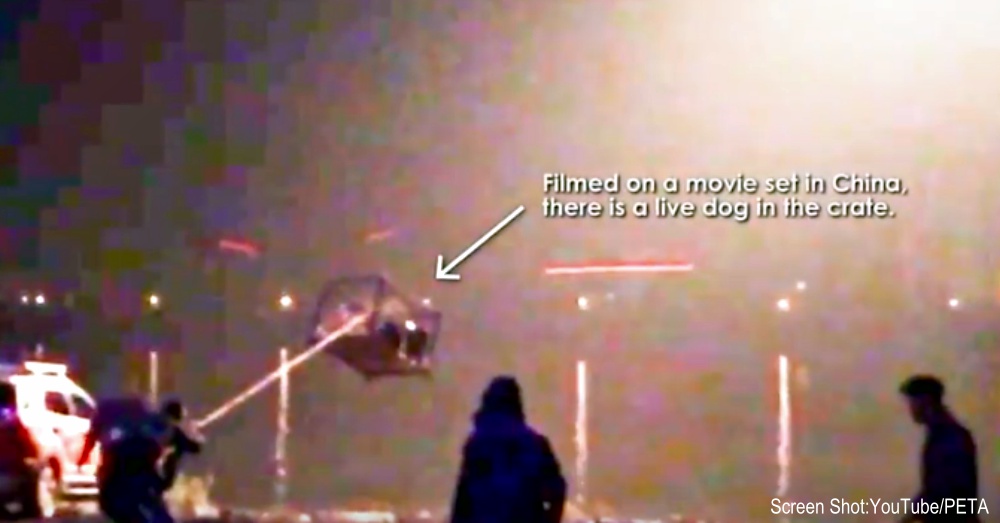 The Chinese film company responded with an apology and claimed that they were going to improve their care standards for animals on set. In a statement, they said, “We always strive to treat all cast and crew, human or animal, with the utmost respect and are deeply troubled by the reports of an animal in distress on our production. There is no excuse for any failure to fully account for the welfare of any animal brought into a film, and we will be conducting a full review of our live animal practices and safeguards going forward.”

The video below is the footage captured by the crew member. Violence towards animals is never acceptable. Speak up for the voiceless and report abuse and neglect to the authorities.