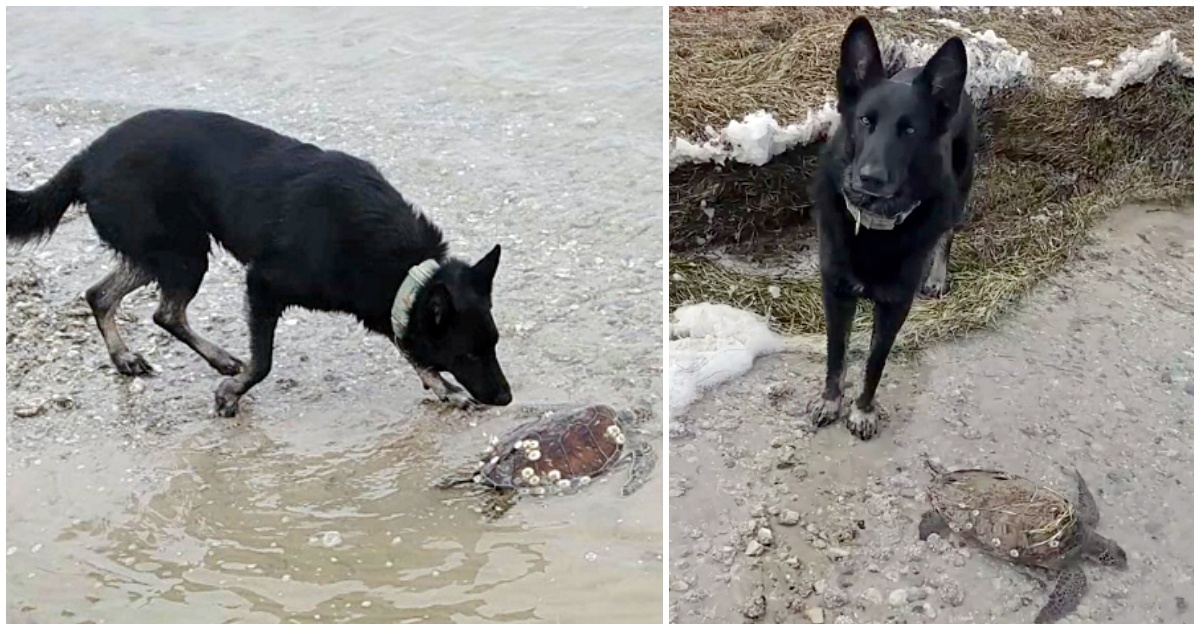 Texas was hit with an unusual winter storm that left most of the state covered in snow and ice, and many residents without electric or water for several days.

Not only did the winter weather affect people, but it also impacted wildlife, especially sea turtles. 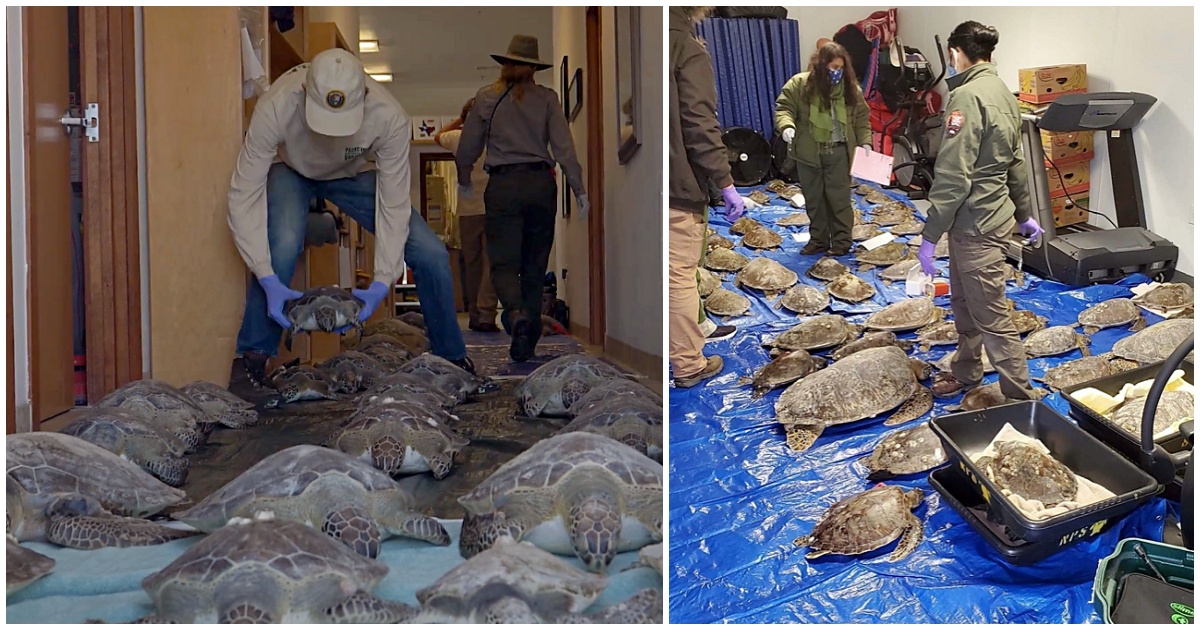 Sadly, more than 9,000 sea turtles were found cold-stunned in the waters along the shore. Many died, while thousands required emergency medical care. 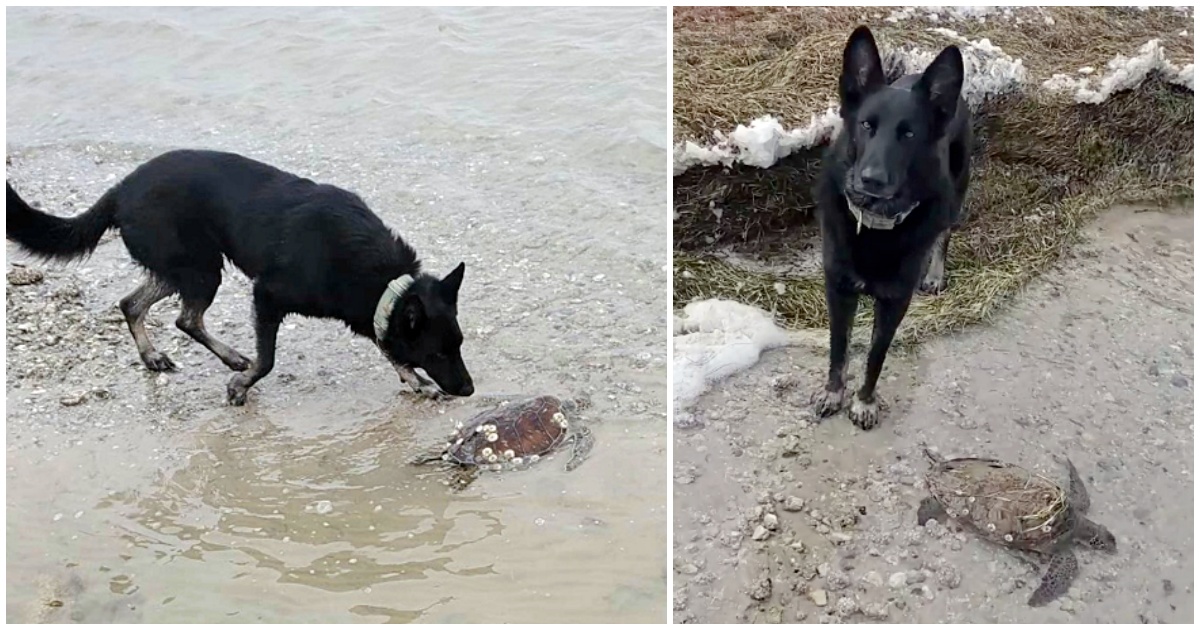 Saul aka Salsa, a German Shepherd trained detection dog for K9s 4 Conservation, was also on the scene to assist the people in helping the turtles.

Saul used his keen scent to search for cold stunned sea turtles in the water and has helped save dozens of turtles’ lives since the cold weather hit. 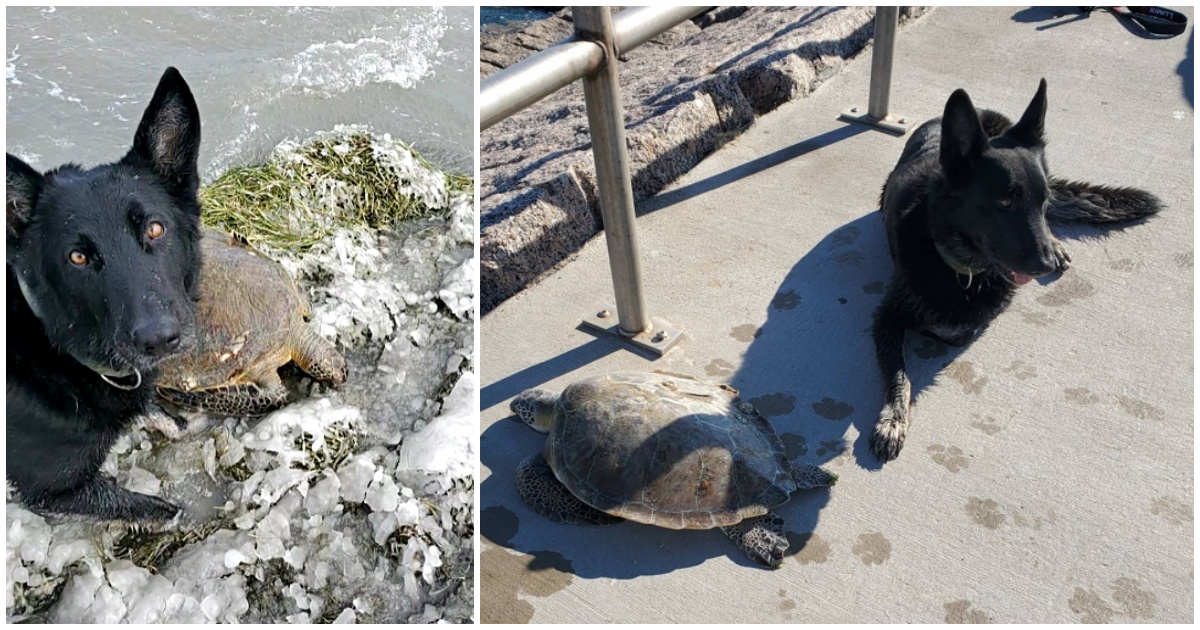 According to National Geographic, without rescue, the sea turtle population on South Padre Island “would have been decimated by the cold, wiping out four decades of conservation work to protect the region’s threatened turtles, which also face dangers from boat strikes and entanglement in fishing gear.”