They usually wake up at a certain time (well wake us up!) to eat or to be let out to use the bathroom. A German Shepherd named Skottke Vom Zeder Haus has a very specific bedtime routine.

And that routine involves making sure that he says goodnight to his “baby,” which just so happens to be a little bunny named Holly. Skottke and Holly became internet sensations after a video of them went viral. 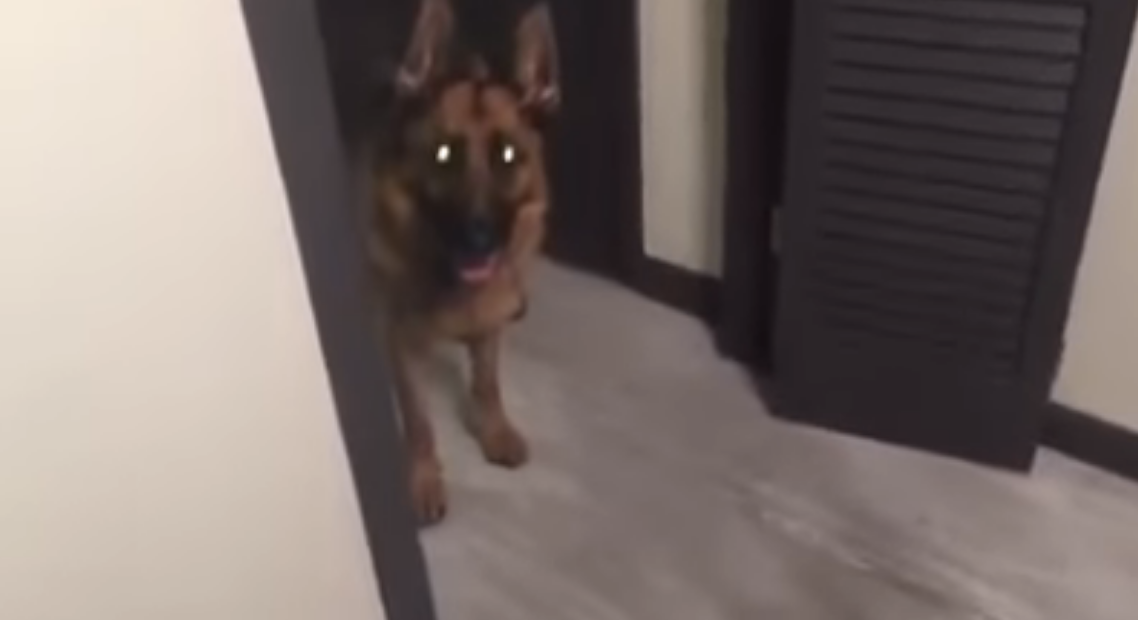 The video shows the German Shepherd going crazy over Holly who she decided was her baby.

One of their most recent videos shows Skottke’s nighttime routine.

“We have rituals every night,” Skottke’s mom says off camera. “We gotta do the same thing before we go to bed. I’m gonna ask her a question and she’s gonna show you what we have to do.”

She asks her dog whether or not Skottke is “ready to get up” which I believe they consider getting ready to get cozy in bed. Skottke gets so excited that she starts running and jumping and spinning in circles. 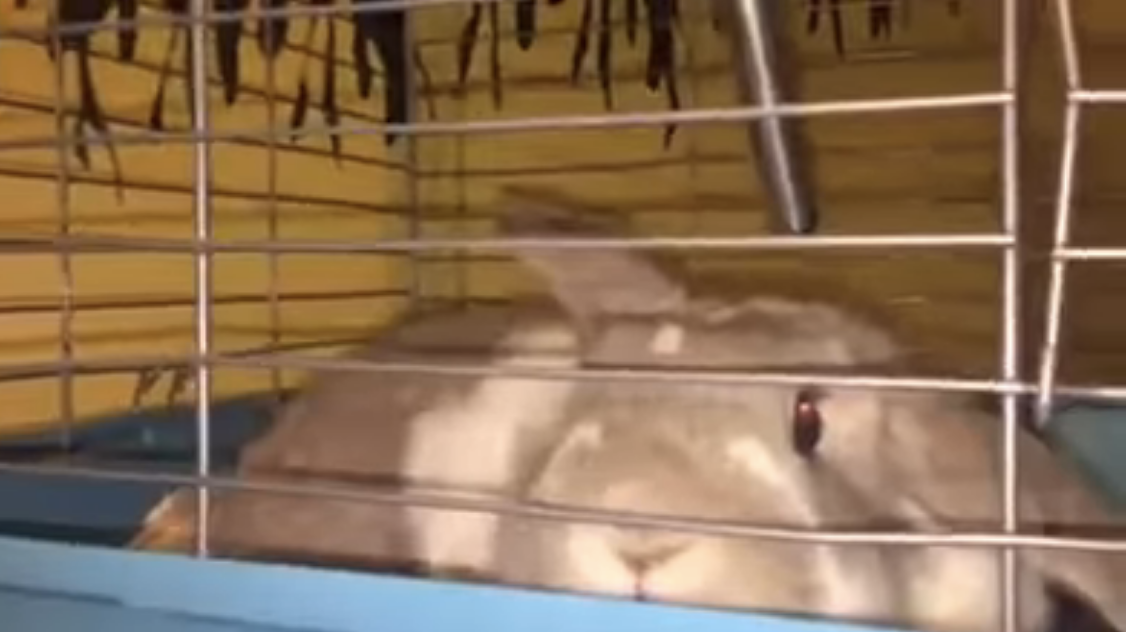 It’s probably because she knows that this means she can go visit her baby, Holly.

Skottke and her mom walked into Holly’s room and over to her cage. Skottke looks up her baby and seems to say goodnight.

Skottke knows what it means and walks straight to her mom’s room. She hops up on the bed.

So she did, and now it was officially time for bed.

“So sweet and adorable nighty night😁 and sleep tight,” said one YouTuber.