It’s not often a giant dog like a Newfoundland is homeless and seen wandering the streets, but that’s exactly what Hope For Paws came across. After receiving a call about the dog, they arrived to find the gentle giant sitting on a street corner. 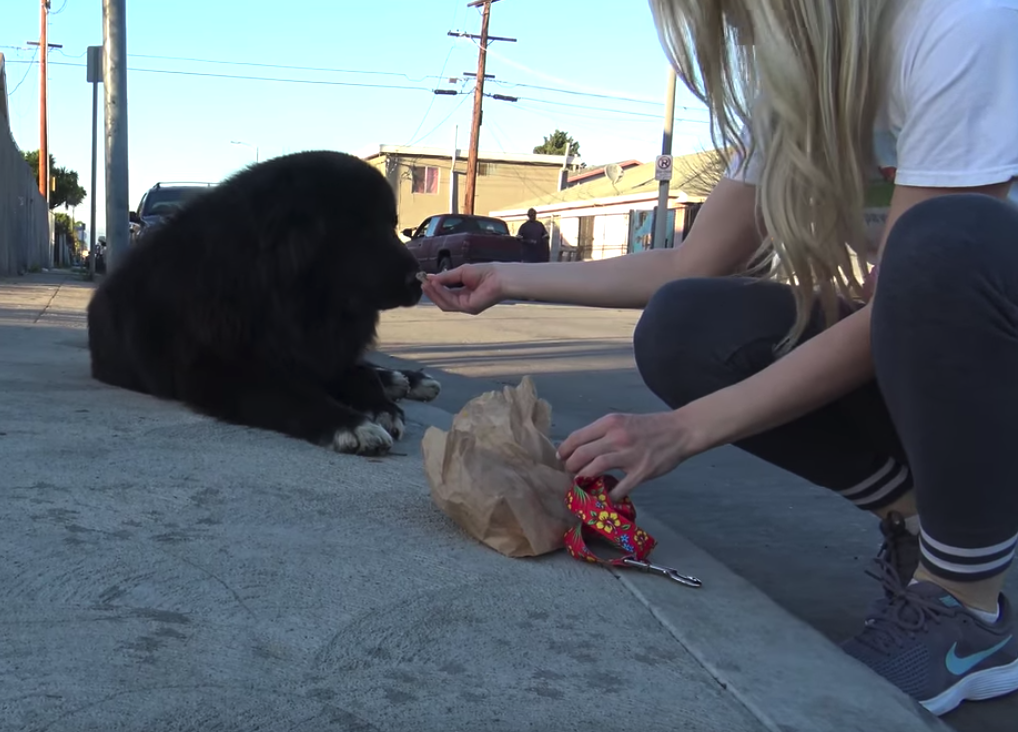 As rescuers approached with the Lucky Leash and food, some neighbors came out and told them there was another dog, but it disappeared. If they couldn’t find them both, the least they felt they could do was save this big fellow. 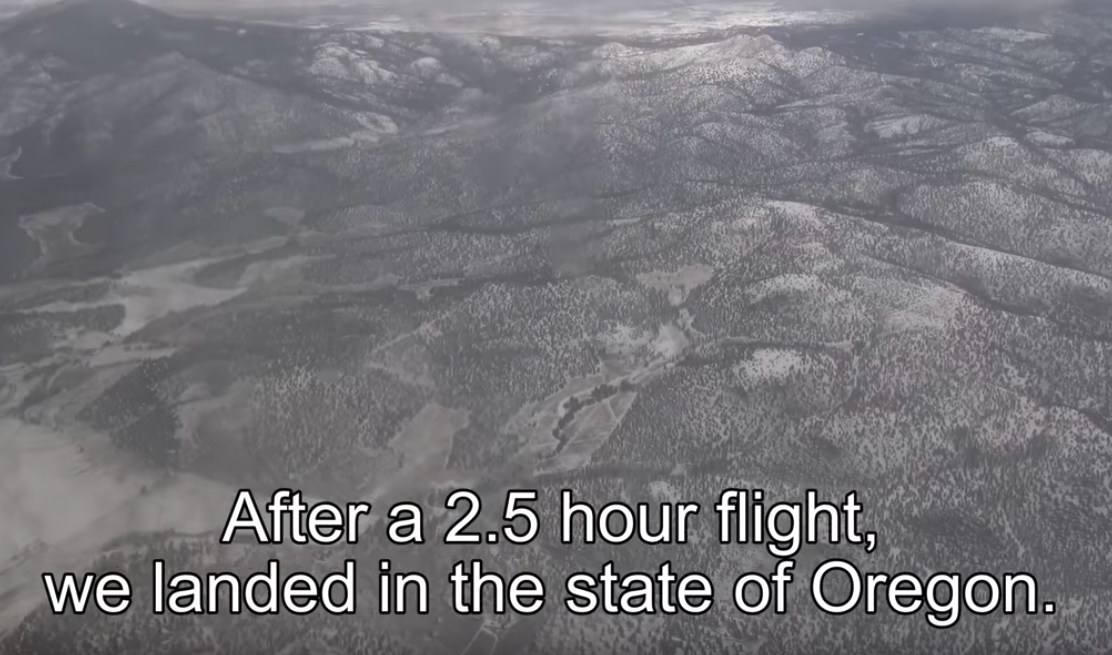 They named him Everest and took him back for a good cleaning. The dog was so friendly and cooperative with everything despite being extremely exhausted from living on the streets. Just days later, an amazing application arrived in the Hope For Paws email inbox. 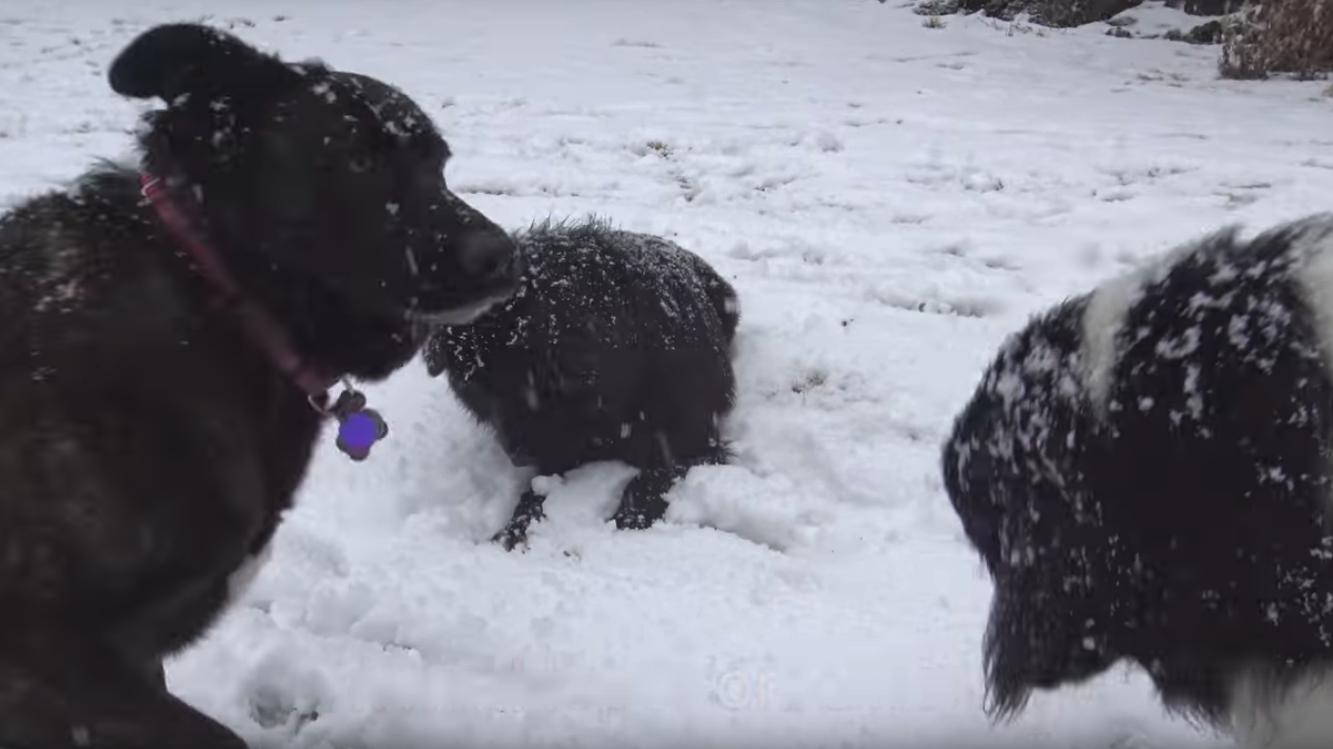 They flew Everest two-and-a-half hours to Oregon where he would meet his new family, including some dog siblings, and his forever home! With happiness now restored in his life, the gentle giant is about to pay it forward. Everest will soon begin training to be a service dog like his brother, Clyde, and visit Children’s hospitals together to help put smiles on everyone’s faces. 🙂

Watch Video On The Next Page