If not for one heroic Golden Retriever, a lost and frightened baby koala might have died.

Asha, the hero in question, likely picked up the koala after it fell out of its mother’s pouch, the Daily Mail reports. Owner Kerry McKinnon found Asha with the tiny joey clinging to her fur.

“She looked a bit guilty when I came out to see what was going on. Her expression was hilarious,” McKinnon told News Australia. 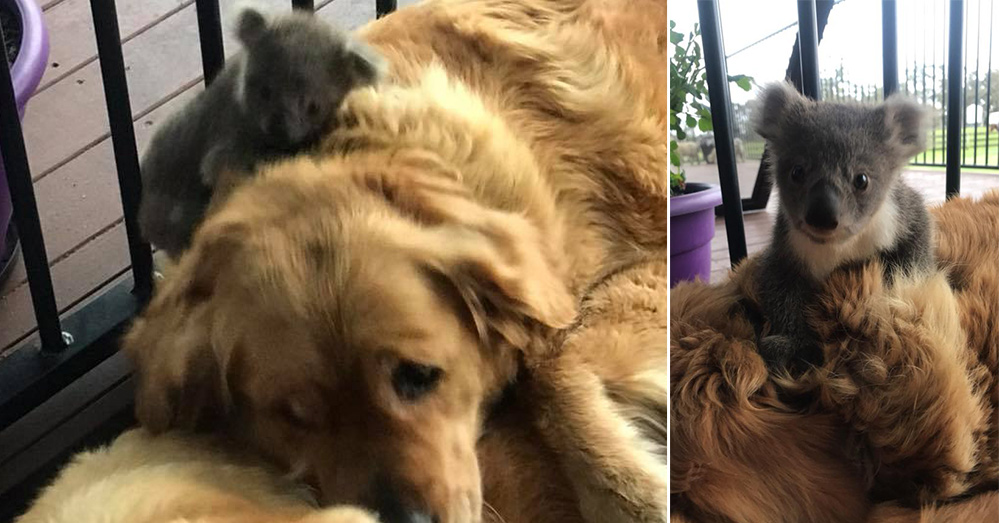 With temperatures dropping to as low as 41 degrees Fahrenheit in the Australian state of Victoria, the koala, “never would have made it through the night,” McKinnon said. Add to that, the threat of roaming foxes and other predators, and Asha came along just at the right time.

“Asha definitely saved the koala’s life by keeping him warm. It would have died out there if left alone all night,” McKinnon said. 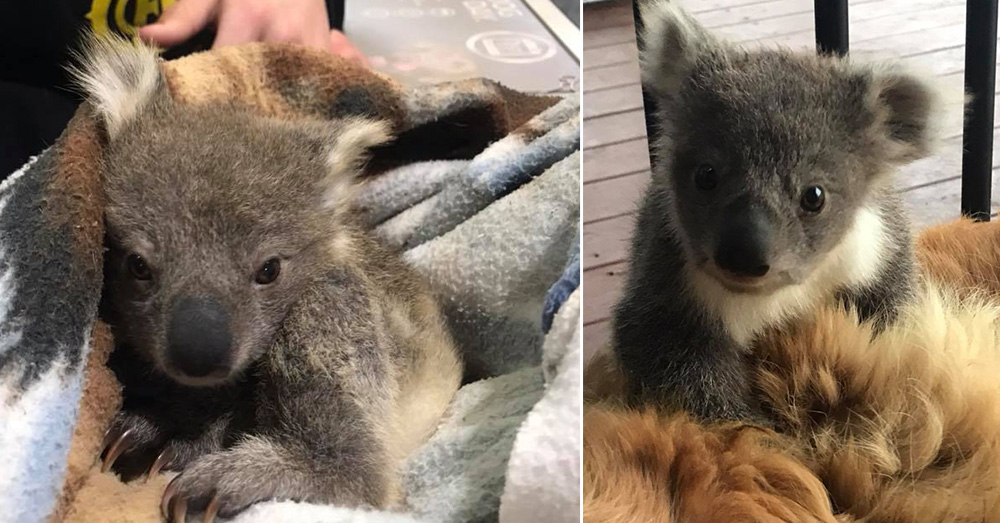 The koala joey actually fought back a bit as McKinnon tried to remove it from Asha’s fur.

“I think dogs have that protective instinct. The koala didn’t want to leave Asha’s back,” McKinnon said. “When we took the koala off to wrap it in a blanket, it hissed at me and carried on.” 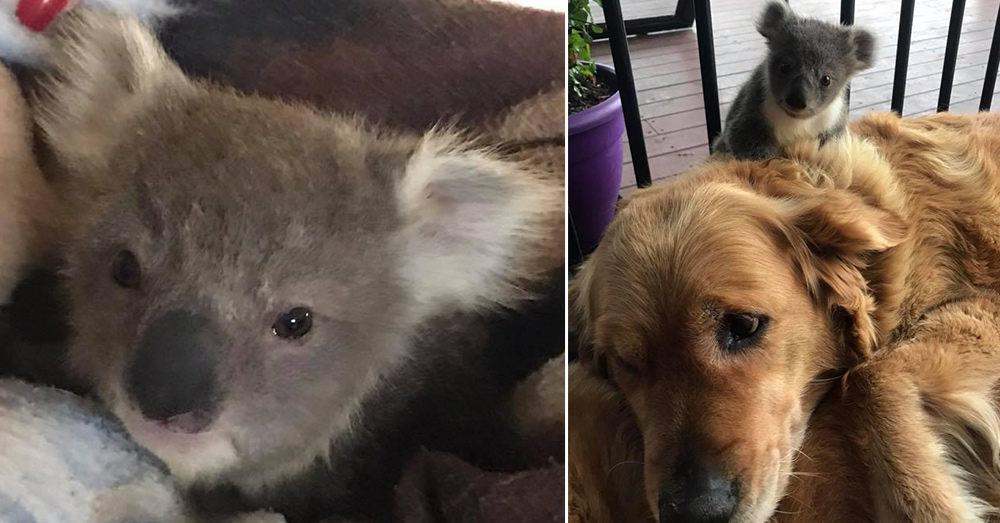 The joey was taken to a veterinarian, where it was cleaned up and checked for any signs of disease. Later, a koala caretaker released the young koala back into the wild.

That may be the last McKinnon and Asha see of their little eucalyptus loving friend, but word of their experience has been spreading around social media quickly. Their story will not soon be forgotten.

Learn more in the video below!