Bathtime can be a blast, but our pets don’t always agree.

It’s important to stay clean, but dogs would generally prefer to wear the dirt and stench they pick up throughout the day, even dogs who love water.

A dog owner in Barcelona, Spain, learned that the hard way when it was time to give his golden retriever a bath. 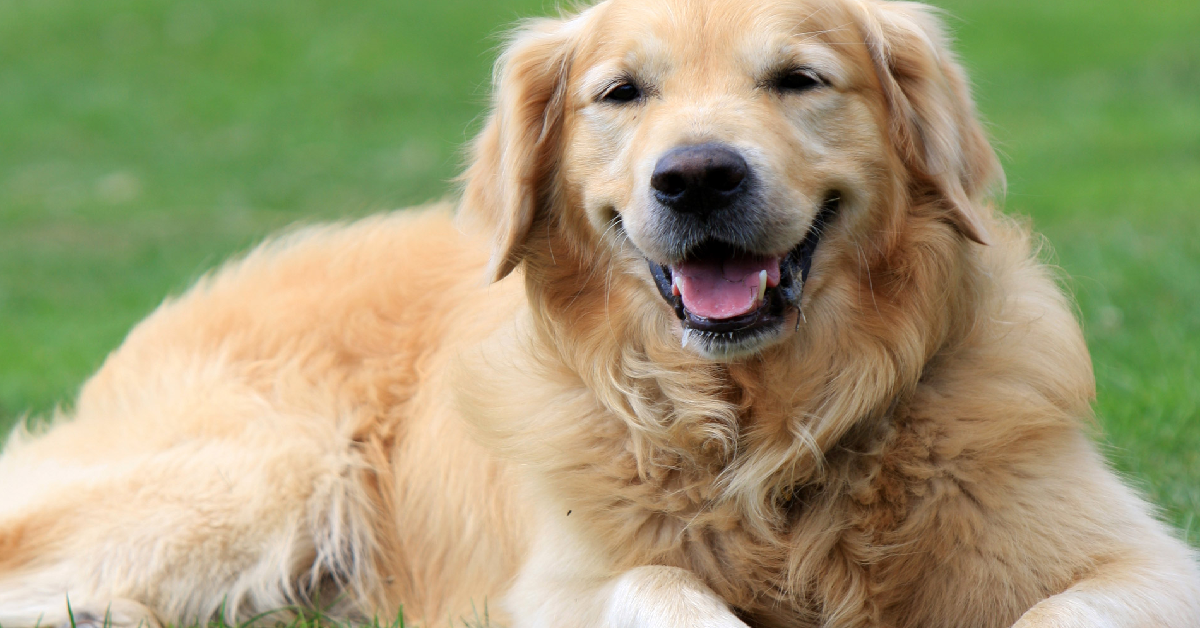 The giant dog needed a good cleaning, but he refused to walk into the shower. His owner tried putting his front paws into the shower and coaxing him in, but nothing seemed to be working.

The pup was adamant about staying dry and away from the shower, but his owner persisted. 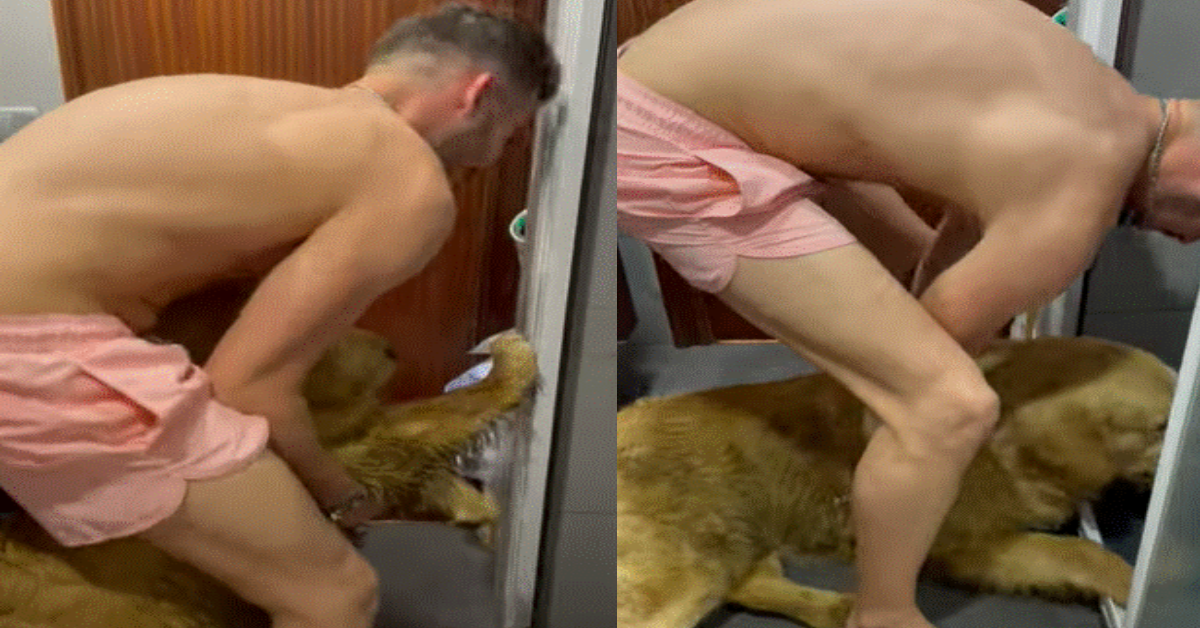 In the end, the owner had to pick up the giant dog and physically carry him into the bath! The dog’s stubbornness didn’t end up paying off, but the effort is admirable.

The owner shared with ViralHog: “In the video I appear with my dog, trying to get him into the shower at my house, along with my friend recording the scene. I finally managed to shower him.” 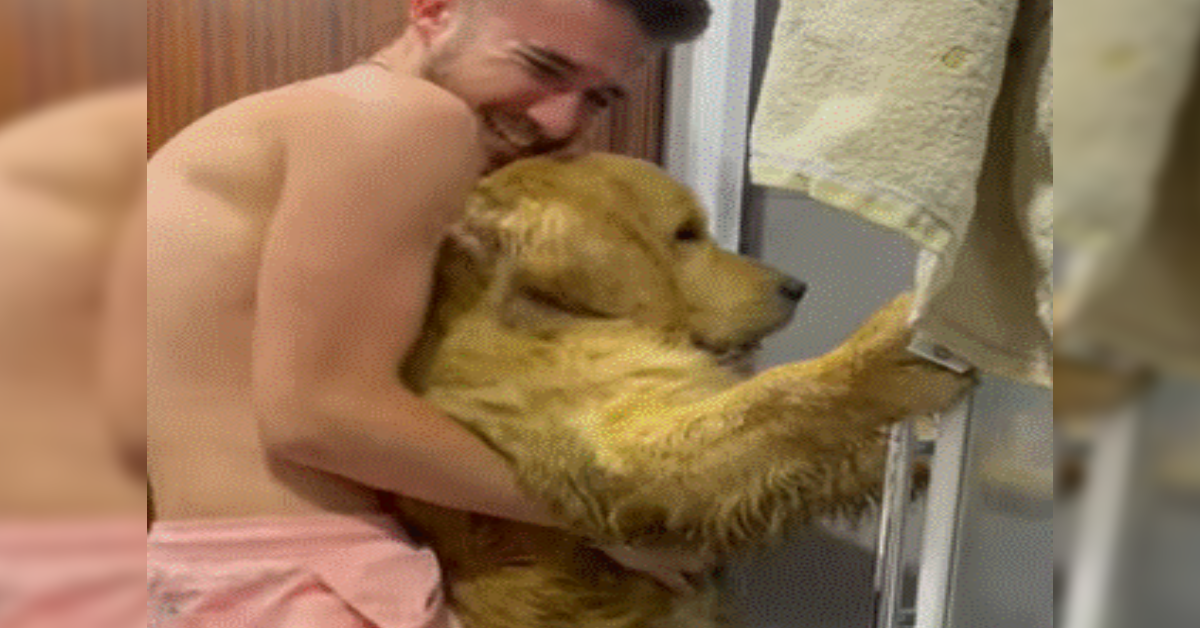 It takes a lot of work to be a dog owner, but we love our pets anyway!