A tourist in Britain’s popular summer destination of Cornwall stupidly left her dog to swelter in her car while she took an hour and a half to get pizza.  Fortunately, a St. Ives man cared enough to smash a window and save the pup’s life.

Clive Oxley says that a friend saw the dog locked in its owner’s vehicle.  When Oxley saw the springer spaniel, it was panting and struggling to breathe.  He broke a window to give it some air and called police.

When the woman returned to her vehicle, she saw police surrounding it and started yelling.  She said she had “only” been gone for an hour and a half at Pizza Express.

“The woman came back and started screaming at me.  She said she’d just been to Pizza Express. By the time she got there the police were there too,” Oxley told The Daily Mail. 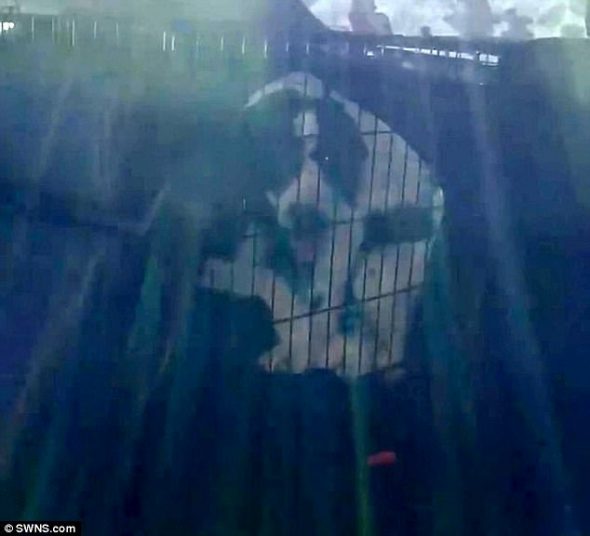 “She was a holidaymaker and was really embarrassed. She claimed she’d only gone for an hour and a half. Inside it was estimated to be 125° F (52° C).

“That poor dog was absolutely boiling in a tiny cage with no water and no air. You couldn’t even touch the roof of the car, it was flipping boiling.

“I had to smash the window and get the dog out. I would do what I did again any time if I needed to.” 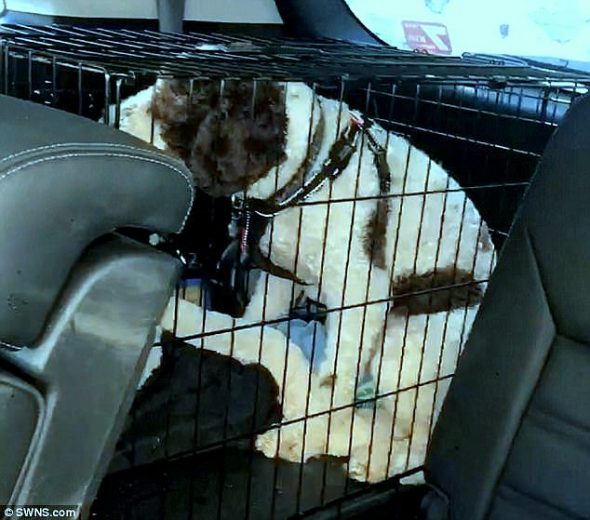 “I would tell anyone in my situation – just smash it and get it out. It was virtually breathless when we finally got it out. It wouldn’t have had long left.

“She got the dog and walked off down the road. Ten minutes later we saw her husband driving his car to the police station.

“There is no reason at all to leave a dog in that state.  But for something as insignificant as going for a pizza is unbelievable.”

Cornwall police said people have the right to break car windows if they see a dog in distress, but they urge them to call police first.