PAWsitive Channel, a YouTube channel that is dedicated to supporting local shelters and rescues by bringing you original, inspirational, heartfelt animal stories filmed in and around Southern California, and Forte Animal Rescue of Marina del Rey, California, team up to bring to light this incredible story of selflessness.

Lisa Snyder had fallen on hard times when she discovered Joey, a sweet Pointer mix that was tied to a tree and abandoned in Point Fermin Park in San Pedro, CA. 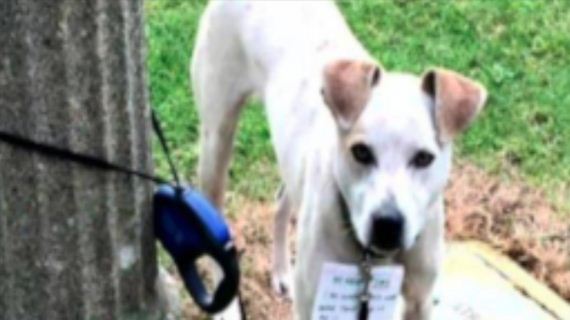 Lisa was living in her inoperable van with her three cats.  She barely had enough to survive herself, when she came across Joey. 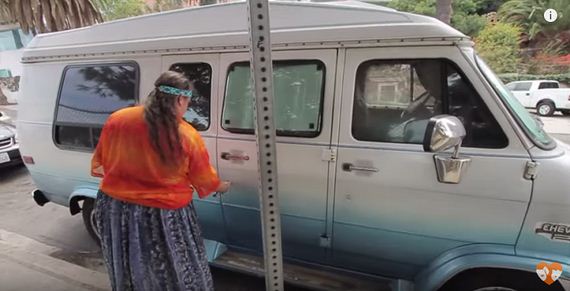 But being an animal lover and a person of faith, she knew she had to help. 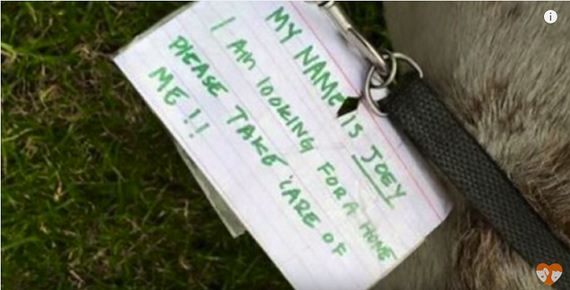 “He looked scared and snappish. He was quite frankly frightening at first because too many people who were strangers had approached him and he felt cornered,” Synder explained. But she was able to get ahold of leash after he broke away from the pole and calmed him down. 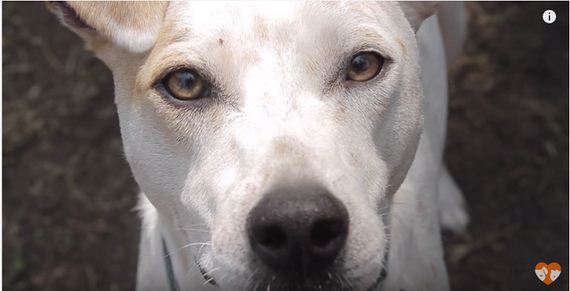 Lisa called the authorities, the shelter, anyone she could think of to pick up the dog but it was late and no one could make it out. The shelter suggested she drop off the dog.

Lisa set off on a three-mile walk to the animal shelter. Her various medical conditions made the walk painful and forced her walk to slow. In the excitement, she had forgotten her jacket and her walking stick. What should have taken an hour, took all night in the rain and cold. By morning, she had made it safely to the shelter where Joey was turned in.

From there, Forte Animal Rescue stepped in and provided the medical and adoption resources to re-home Joey, who is now happy, healthy and living out the rest of his doggy days with his 4 year old best friend and a family who wants him. 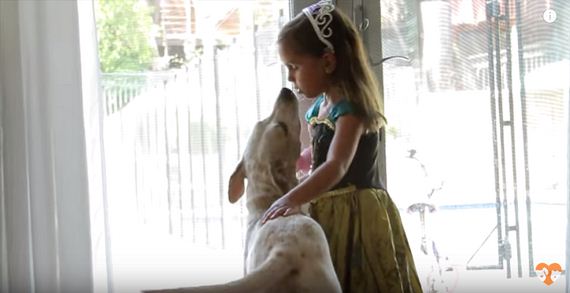 Watch the full, incredible story below:

This story is just incredible and it get even better! The community of San Pedro heard about Lisa’s selflessness and gave her a gift of their own: a $3500 thank you. 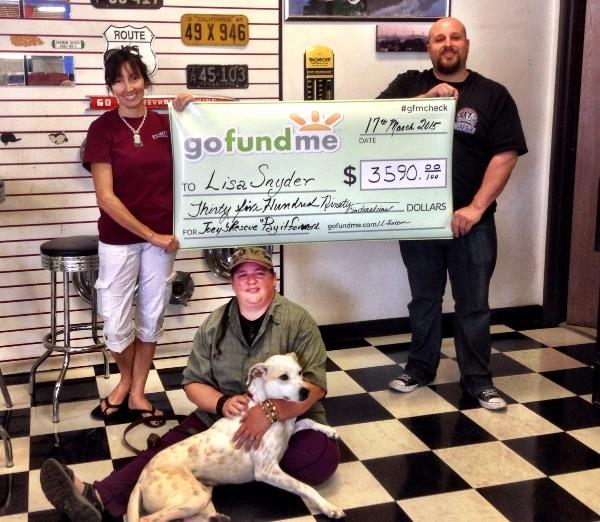 Snyder is the type of person that make you feel good about humanity.