For the past 3 years, Shadow has spent her summers camping in Martha’s Vineyard with her owners. But the 3-year-old feline threw the annual family escape into disarray when she suddenly disappeared from the campsite one morning.

“I let her out at 10 o’clock on a Saturday morning, watched her meander around the site here and she didn’t come back,” owner Jack Kimberley told NBC Connecticut. When their pet didn’t’ return for breakfast, Jack and his wife Mary Lou contacted animal control and papered the area with ‘missing cat’ fliers. 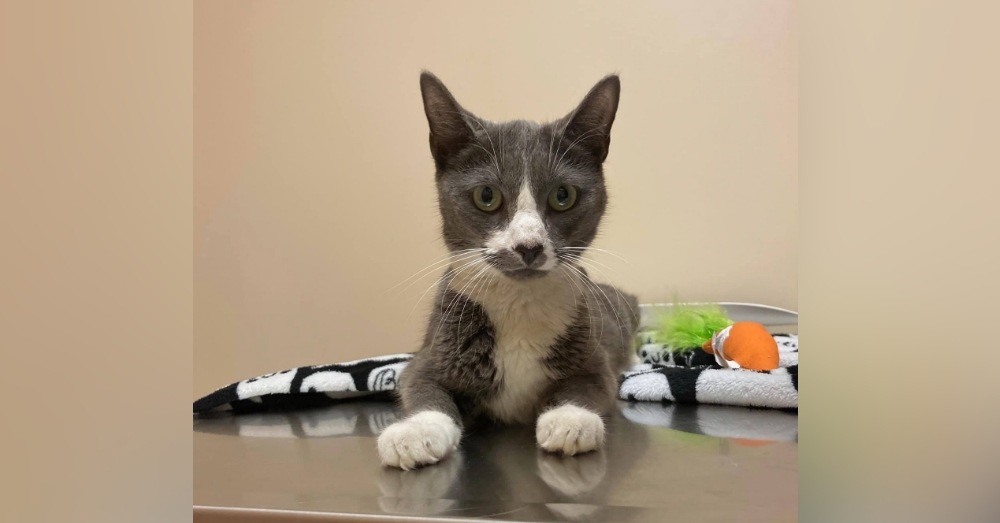 But 7 weeks later, there was still no trace of their beloved gray-and-white cat. “It was just extremely hard not to have her,” said Mary Lou of their missing pet. “It was painful,” her husband agreed.

Just as the Kimberley’s started to fear Shadow was gone forever, they got a call from an animal shelter 150 miles away in Connecticut. “The first words out of the young lady’s mouth were, ‘we have Shadow,’” Jack told NBC Connecticut. “I couldn’t respond so I handed the phone to Mary Lou.” 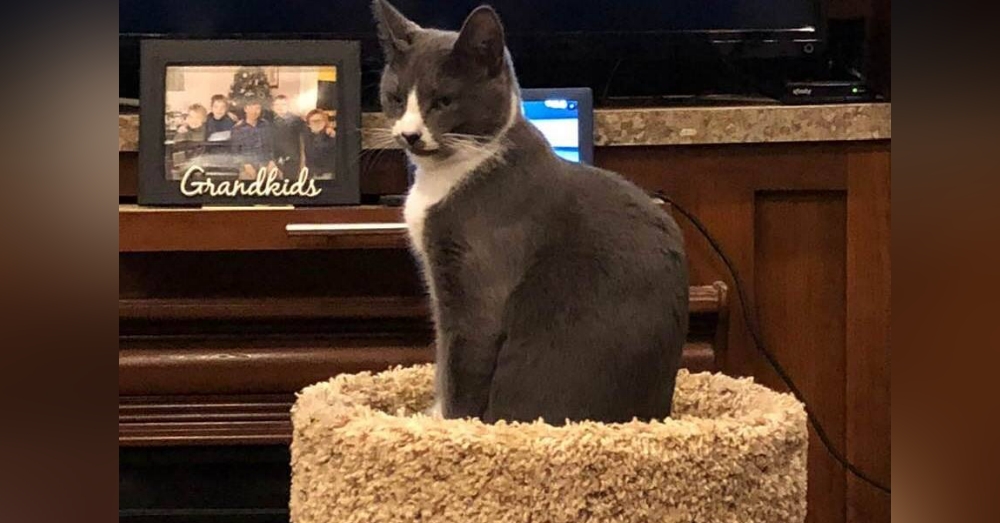 Nobody knew how Shadow managed to travel so far by herself, but her owners suspect she probably hitched a ride with somebody leaving Martha’s Vineyard. Regardless, Jack and Mary Lou rushed to book the next ferry and reunite with their wayward camping companion. “The family is whole again,” Jack said.

Of course, this joyful reunion was only possible because Shadow was microchipped. “We knew she had to belong to somebody,” said Kristen Dyment, the Connecticut woman who found Shadow near her home, called several rescues in search of the cat’s owner, and finally brought Shadow to a veterinarian who pulled the Kimberley’s contact information off the cat’s microchip. 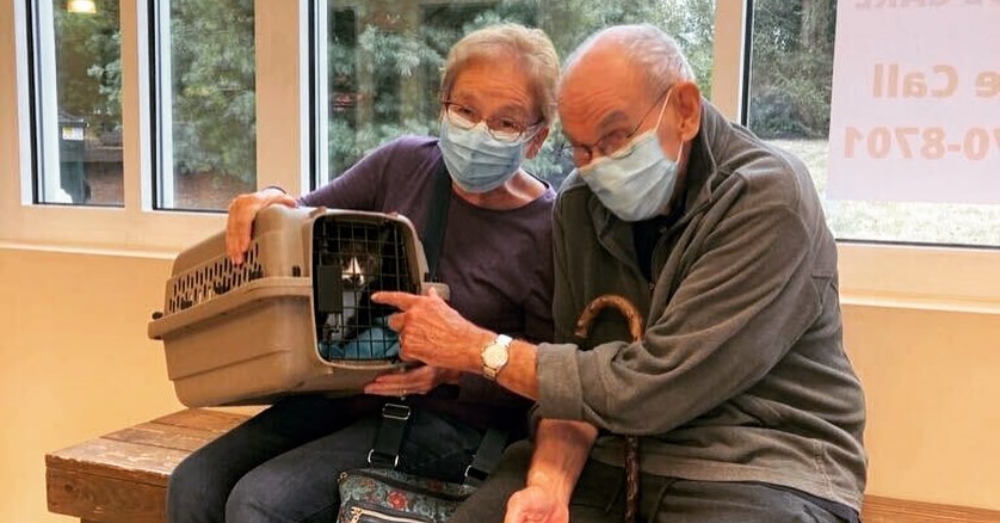 “Microchipping works very well. The way it is supposed to,” said vet tech Bailey Krasinski. “Have it done. The process works,” Jack agreed. “And we are just so grateful.”

Shadow wasn’t injured during her misadventure, but she did lose a lot of weight. Regardless, Shadow’s grateful owners are just grateful for the good Samaritans who helped their cat along the way. “It is a warm and fuzzy story and it makes you feel good,” Mary Lou said. “People do the right thing. And we got our kitty cat back because of it.”