Our dogs can be a bunch of copycats, but imitation is the sincerest form of flattery. Whether they just want to fit in or make sure they’re not missing out on anything, we love our little furry shadows and wouldn’t trade them for the world!

The Great Dane in the Twitter video below just wants to be involved with whatever it is that Dad’s doing, so he gives it a shot. 😉 Click on it to play.

Even if it’s exercising, this gentle giant is willing to partake if it means he can be Dad’s right-hand man! 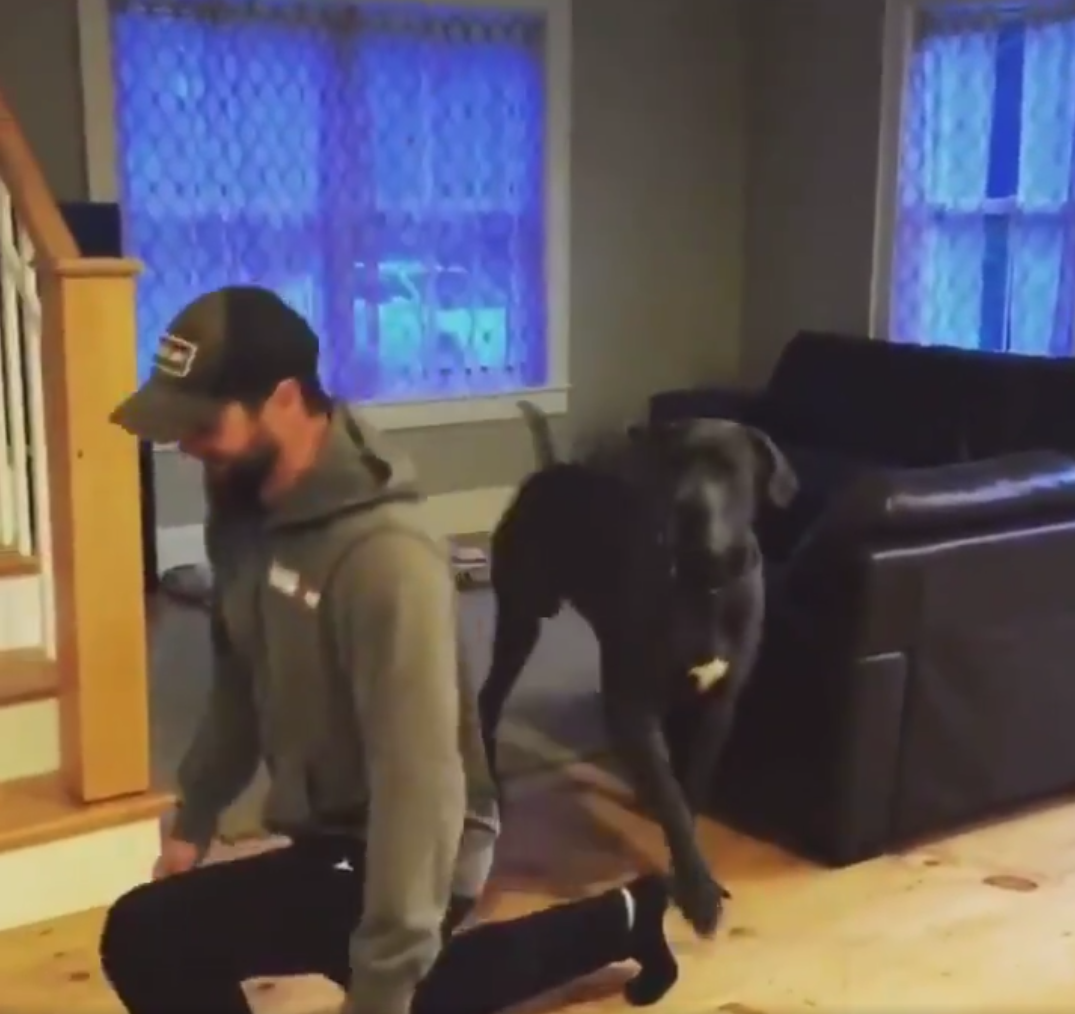 You have to admit, the dog is doing pretty well too! Good form, commitment, and follow through. 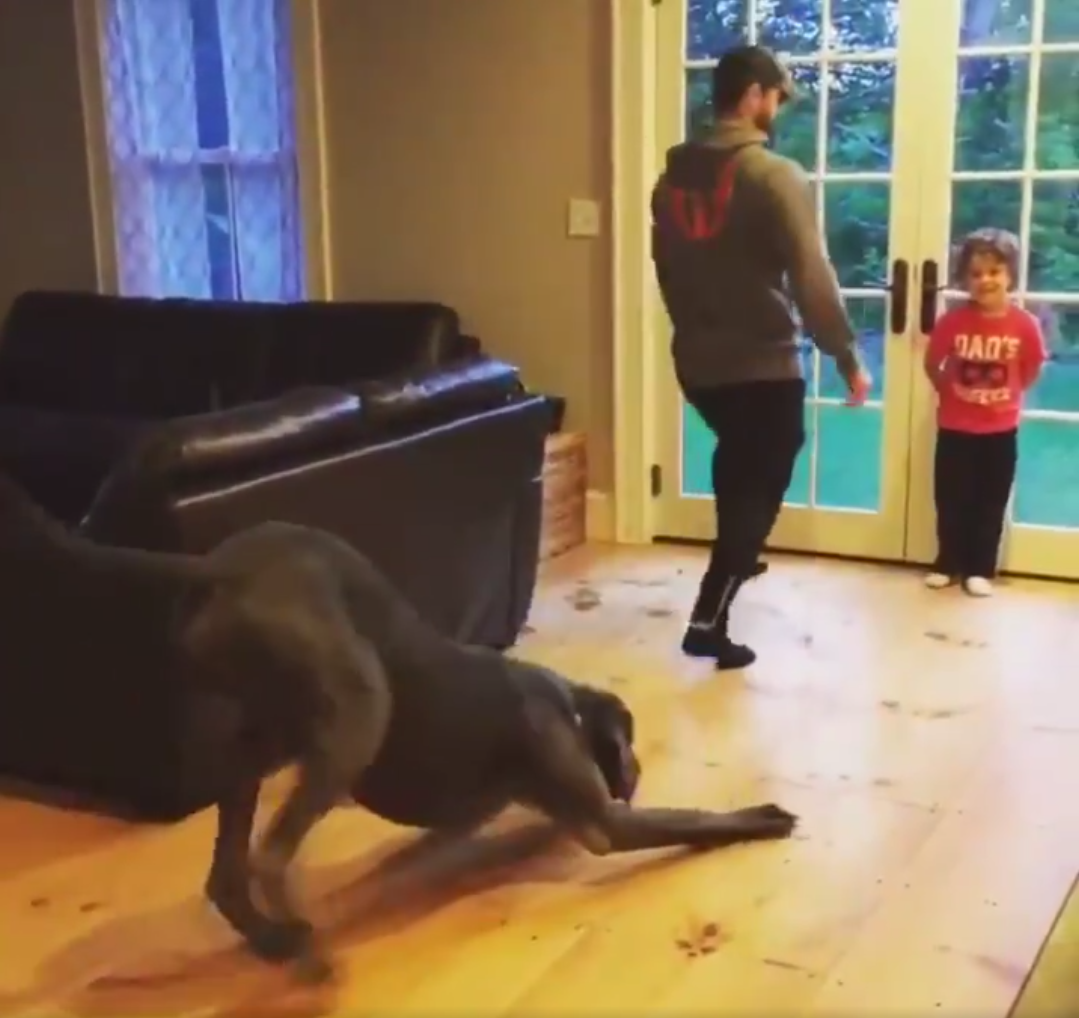 But the other dog in the background has no idea what’s going on and doesn’t care to learn. Maybe exercise just isn’t his thing! 😉