Cats all have a “cattitude” that makes them adorable. It also makes them quite mouthy at times. I once had a little Tortie that always had to have the final say. And no matter what you’d tell her, she always had to meow at the end of your sentence.

While there are quiet kitties who don’t have a whole lot to say, there are other cats who are very opinionated.

There is a TikTok video that shows one feline who doesn’t stop chatting with his owner at all. In fact, this kitty cat’s “conversation” has ended up accumulating more than 6.4 million reactions on the social media platform following the video’s post. 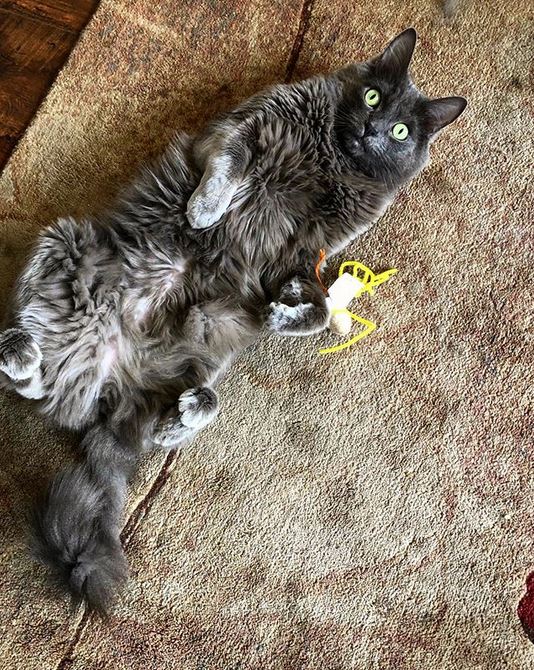 In the footage, you can hear the cat named Mickey have a full-blown deliberation with his owner over a set of drawers he was attempting to open.

Mickey was caught in the act of trying to break into the chest of drawers, but even though he was guilty, that didn’t stop the feline from trying to protest his way to innocence. As his owner asked him directly what he was up to, the little cat had plenty to say.

As he pleaded his innocence, it was speculated by his owner, as well as many viewers on TikTok, that Mikey was trying to get at the toys in the drawer. Despite the cat’s protests, we all know that is what he was after. And it’s quite cute.

Check it out below: