When a man or woman takes a job with their local police force, they are well aware of the risks associated with serving their communities.

With that said, death in the line of duty should never be taken lightly. Sadly, not even police dogs are immune to senseless violence.

To this day, there have been over 100 officer deaths in the U.S. and while most of these cases are still awaiting trial, one K9 officer from the Canton Police Department that was killed in the line of duty is finally getting the justice he deserves.

You may remember the heartbreaking story of Jethro, the Canton Police Department K9 that was killed in the line of duty. 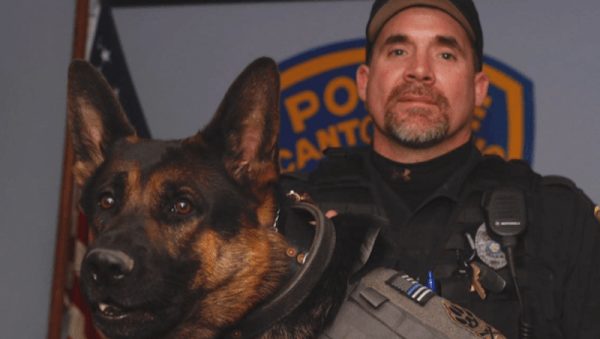 Jethro and his partner, Officer Ryan Davis, were responding to the scene of a reported burglary at a local grocery store when the suspect, Kelonte Barefield, shot the K9 in the head multiple times. Jethro was rushed to a local animal hospital but was later pronounced dead after succumbing to his brain injuries.

Jethro had been with the force since he was eight months old and was a staple in the Canton community. It came as no surprise when hundreds of community members came together to honor Jethro at his funeral. 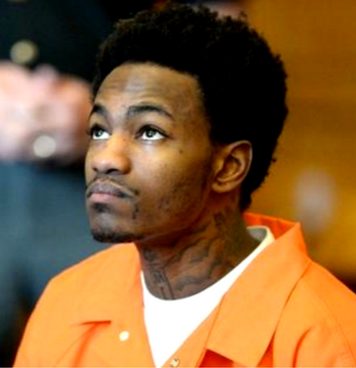 In a recent court hearing, Barefield pleaded guilty to multiple charges, including death of a police officer and robbery. The judge did not go easy on the perpetrator and sentenced him to 45 years in prison

Since Jethro’s death, Ohio state legislators have been working toward passing new laws that would give those responsible for harming K9 officers in the line of duty more severe sentences.

While justice has been served, no amount of jail time can erase these heartbreaking images of the Canton Police carrying Jethro out of the vet’s office following his death.