Coming up with an adorable way to let the everyone know you’re expecting is part one. Part two is announcing the arrival of the new family member. And it’s hard to imagine a better gender reveal photo shoot than the one Carlye Allen threw her friend Joy Stone.

“Joy and her husband Brady had been searching for a rescue puppy for quite some time,” Allen told Bored Panda. “However, they couldn’t find the perfect fit for their little family.” 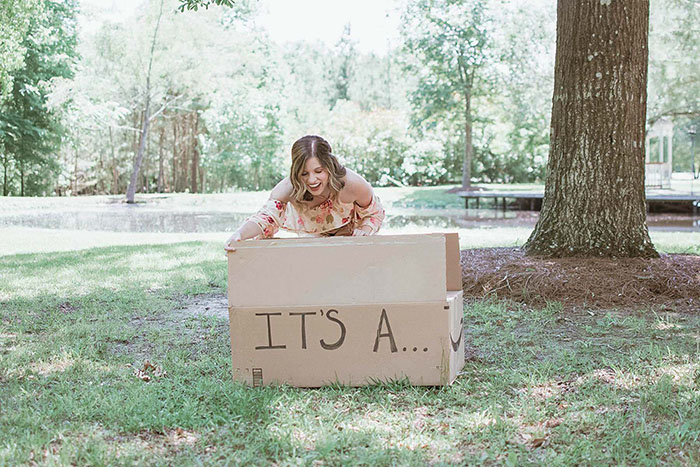 “One of my Facebook friends, Gracie Gonzalez, has a heart of gold,” the photographer said. “Gracie found the puppy and her four other siblings next to a railroad track. She posted a picture on her Facebook profile, and I forwarded it to my friend. It was love at first sight. Joy knew that she wanted to give the puppy a new home, but decided to keep it a secret from her husband. I drove two hours to pick up the puppy, and Joy drove hours to meet me.” The doggo was named “Rey” after the Star Wars character. The photos caught Brady completely off guard but once the emotions settled, he was delighted that Rey joined him and Joy.

“Joy and I are notorious for doing silly things together. I half-jokingly threw out the idea of having a puppy reveal photo shoot. Without hesitation, she replied with a “Dude, let’s do it.” Next thing I knew, we were in my yard trying to convince a five-pound fluffball to stay in a metal tub.” 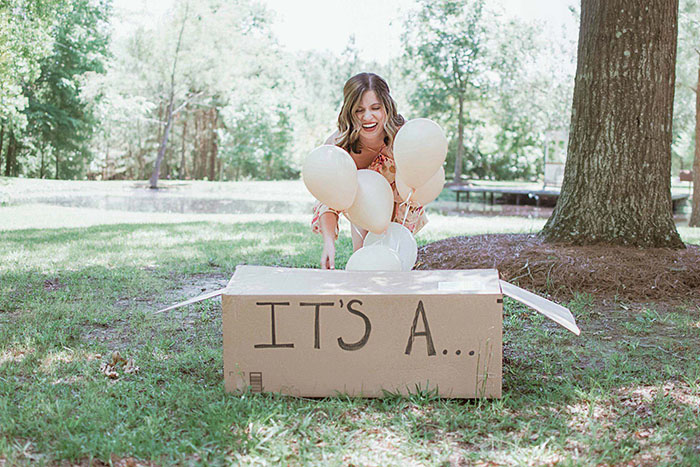 Many photographers struggle working with animals, but for Allen it was a fun adventure. “The photoshoot wasn’t hard at all. In fact, it only took about 15 minutes,” she said. “The emotion captured between the puppy and Joy was not prompted. Joy was excited to have a new companion, and the puppy was excited to have a new mom.” The Texas-based artist even “employed” her husband! “His job was to place the puppy back in the tub whenever she jumped out. But even that wasn’t too bad. We maybe spent two or three minutes on that shot.”

“I’m a new photographer. I’ve only been doing this for about four months. While I still have SO much more to learn, one thing that I discovered early on is to close my mouth, sit back, and snap candid emotional moments. That’s what this was.” 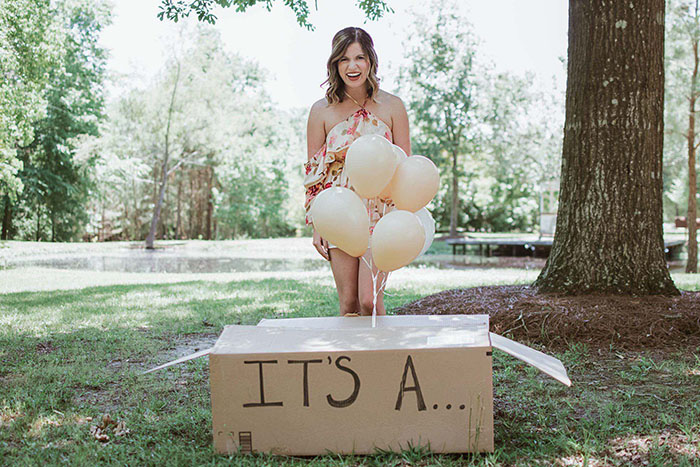 After the photo shoot unexpectedly went viral, Carlye and Joy decided to make the most of it. “There are millions of other animals like Rey in need of food, shelter, and a loving home. We’ve partnered with a local shelter, and will be hosting “Doggie and Me” mini sessions in June. The sessions will be donation-based, and all proceeds will benefit the shelter. We want to encourage other photographers to do the same in their areas. We can make a big difference in these animals’ lives.” 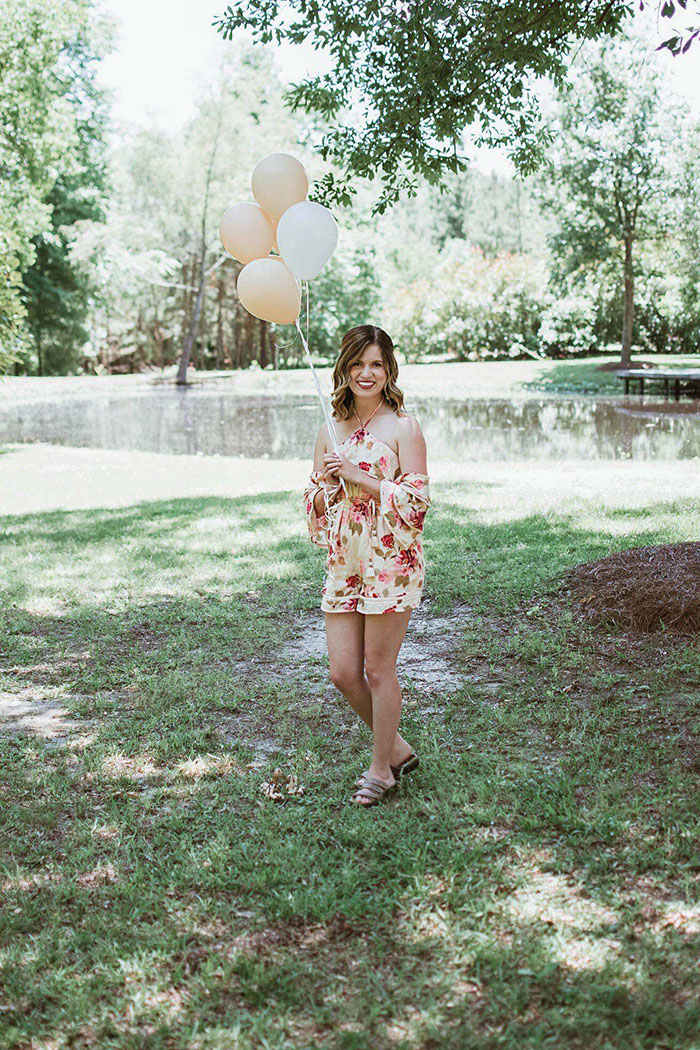 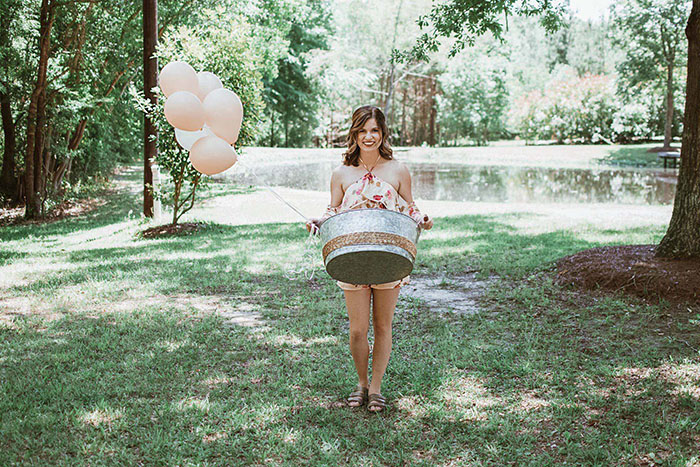 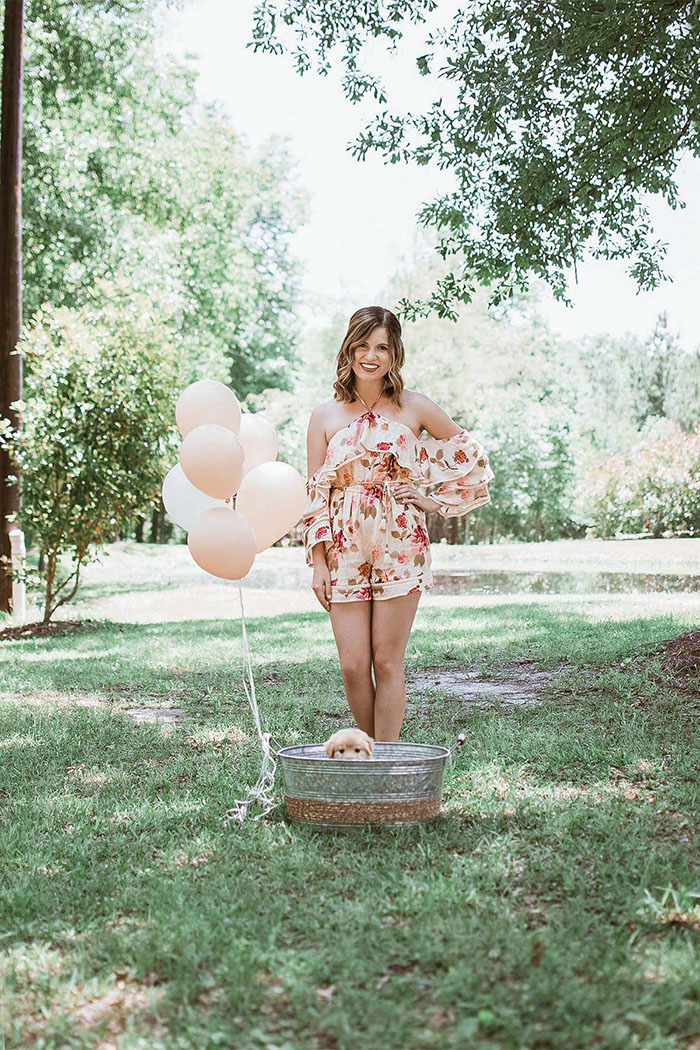 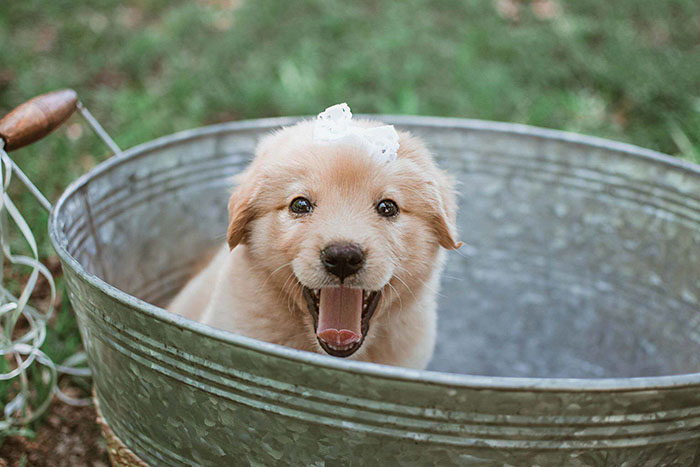 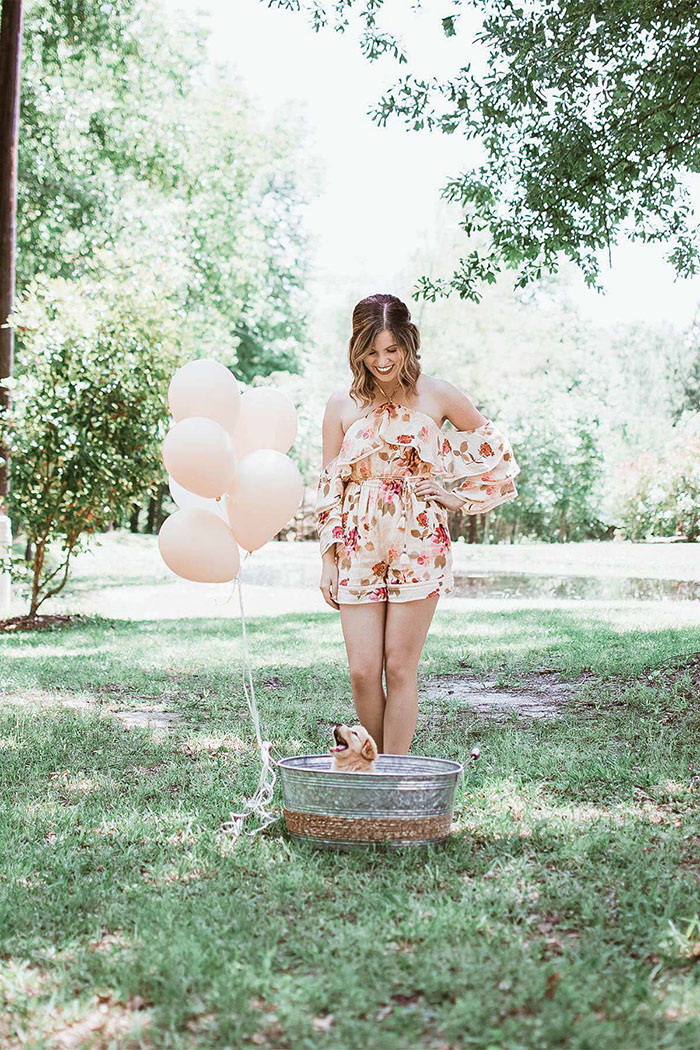 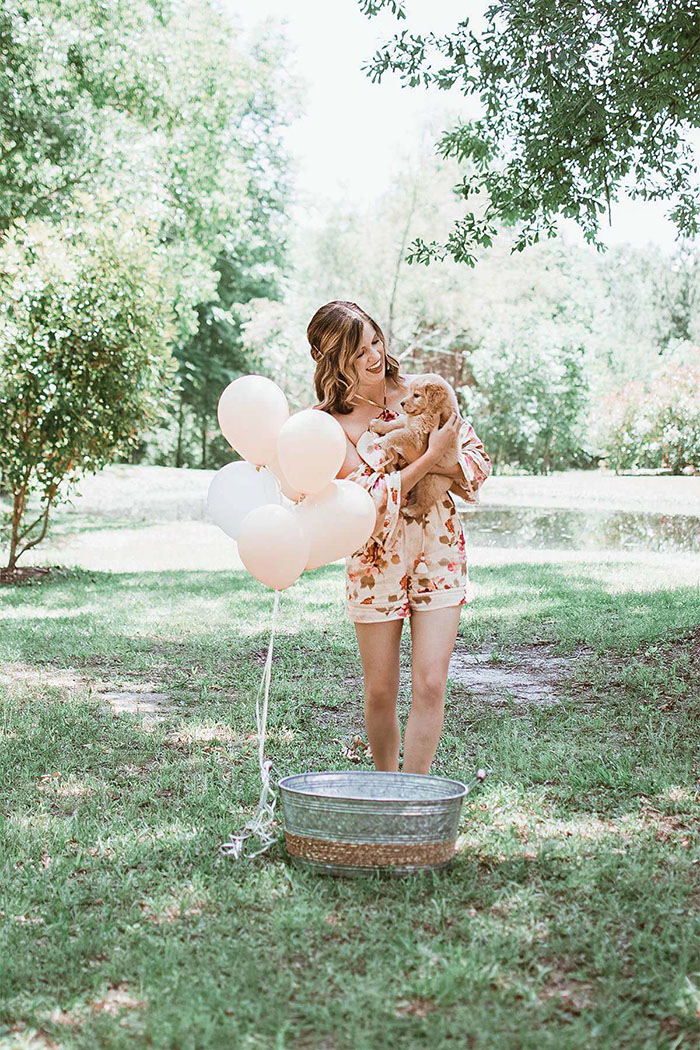 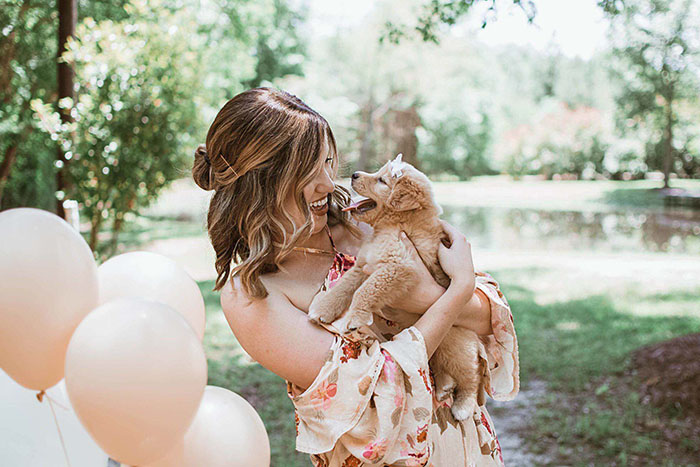 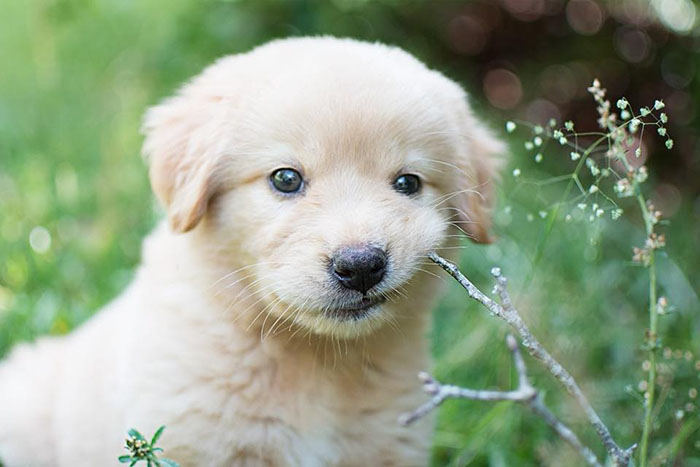 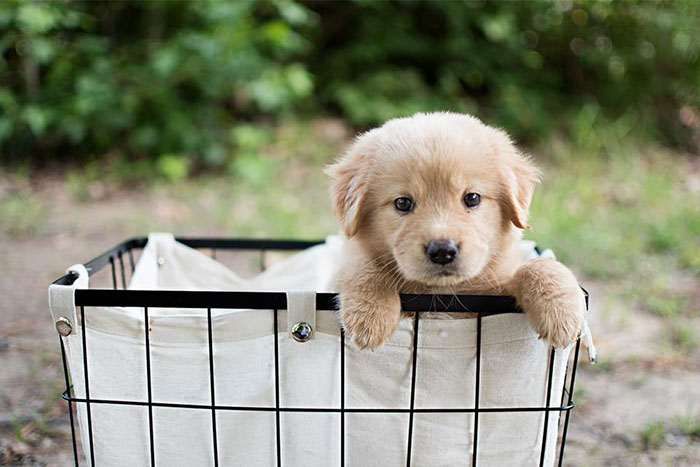 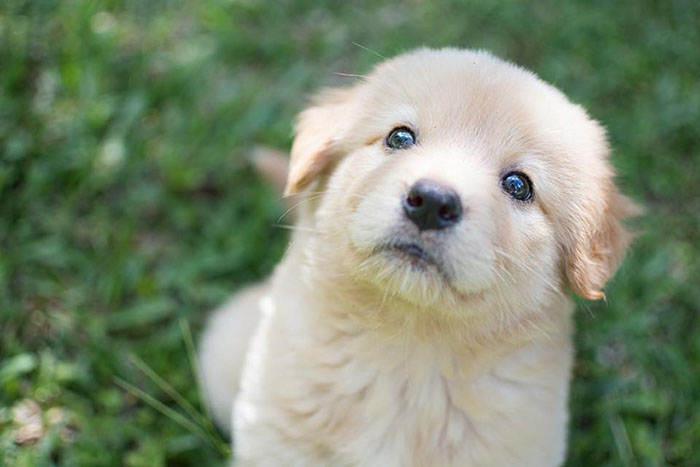 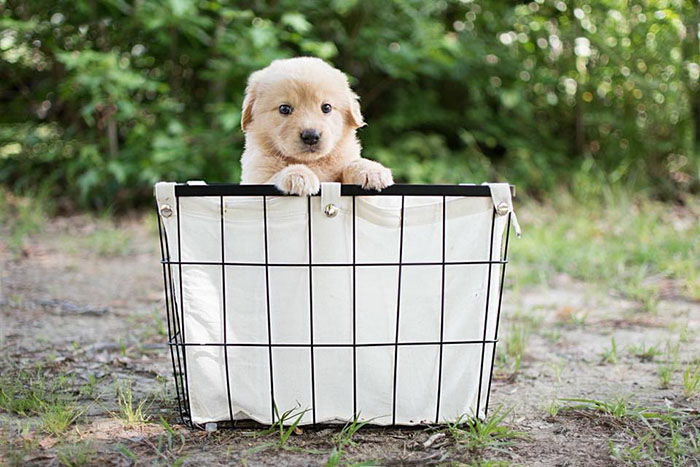 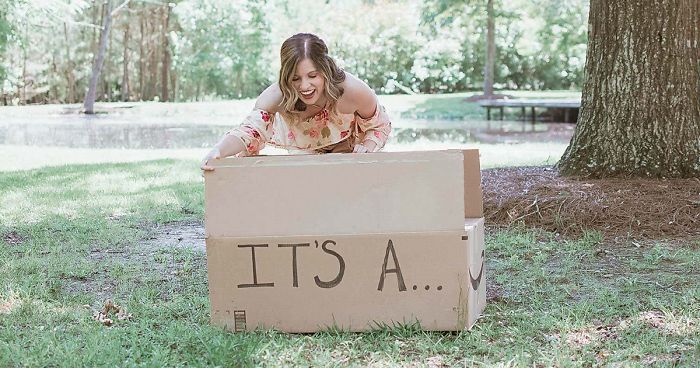