This is Blue and he’s one of the new hires at a Lowe’s location that just opened in Regina, Saskatchewan. 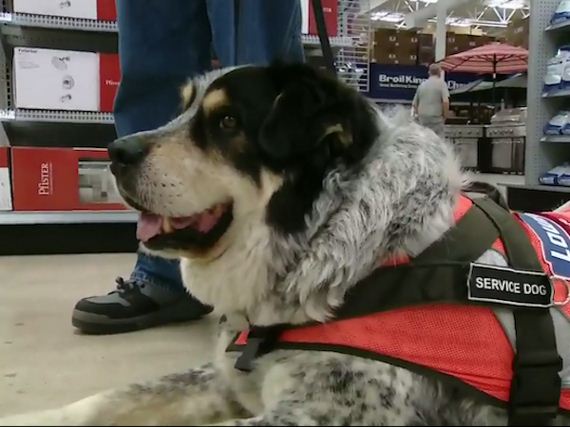 Blue is the best friend and service dog for Owen Lima; a man who had a severe car accident 40 years ago and has been living with a brain injury. 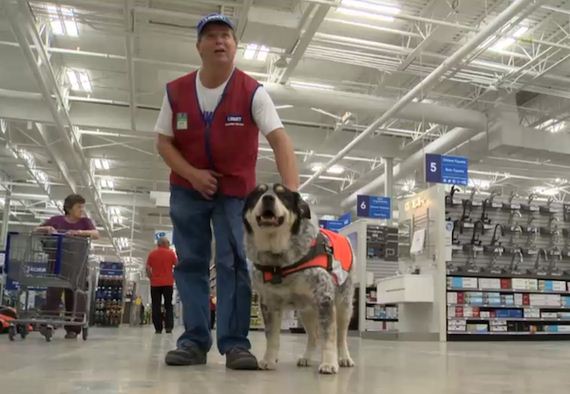 Owen and Blue were walking through Northgate Mall, when he saw a hiring stand for a new Lowe’s location was opening, and he decided to apply; only he told the recruiter that he and Blue were a package deal. 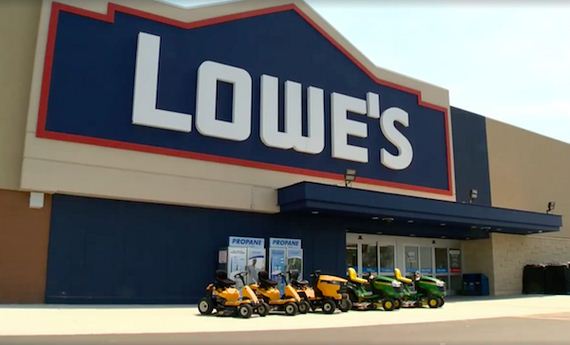 The store manager didn’t even bat an eye and conducted the interview as normal and decided to hire both Owen and Blue for the store.

He also did a little research about service dogs and found that all they needed was for Blue have a uniform and a place to chill out with some water, food and a blanket.

Lowe’s Canada shared this image on Facebook, and so far it’s been shared 15K times since Owen started this past Monday. 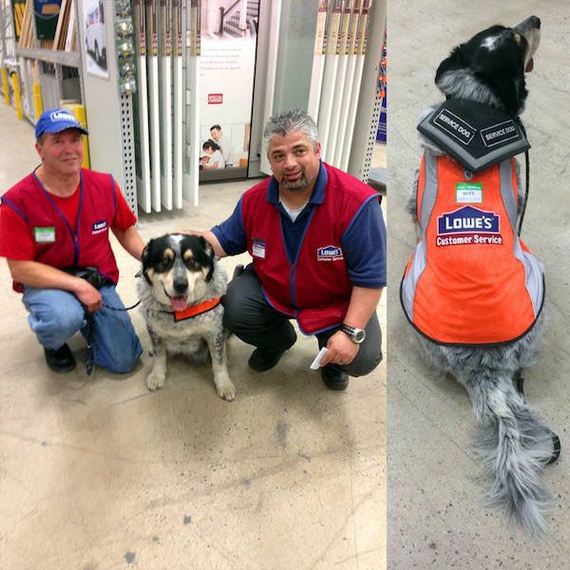 He’s a also got a little name tag. How awesome is that? 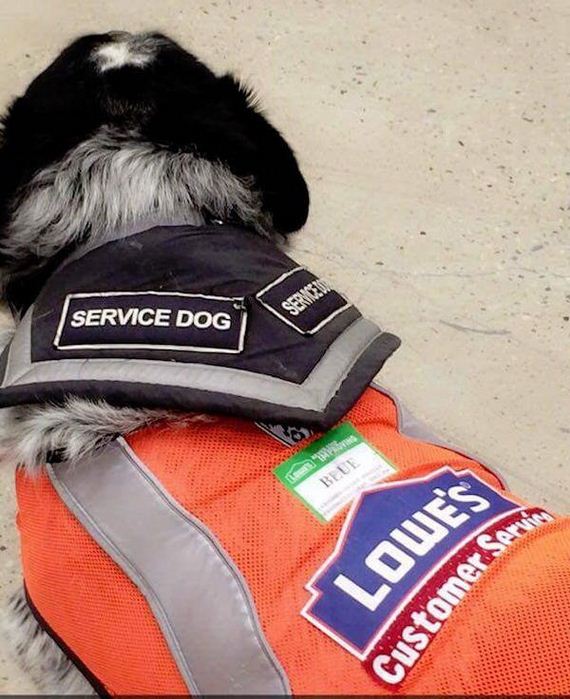 So far, Owen’s doing well. Customers love him and Blue and for the first time in a decade, he feels like he belongs. 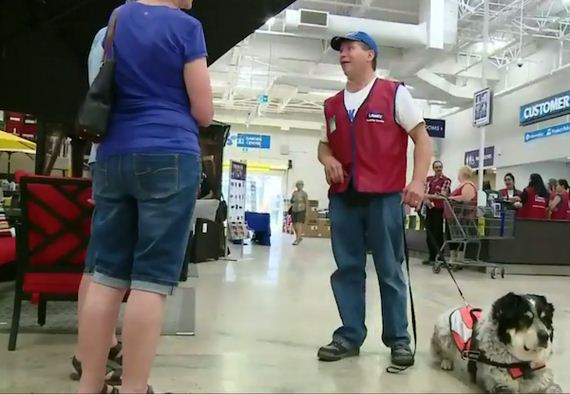 As a customer service representative, Owen is able to help the community he’s grown up in, as he knows everyone and they all know him as well. 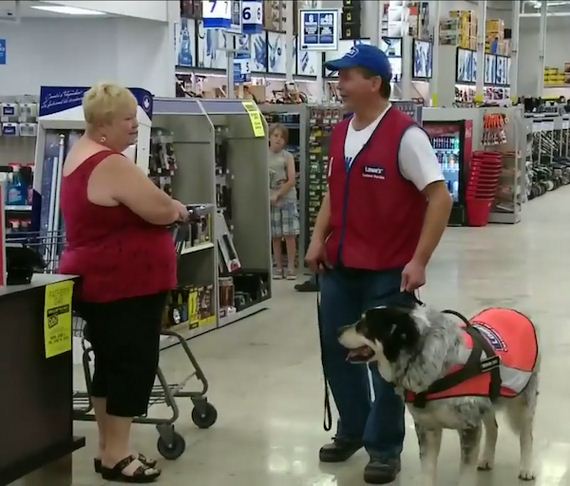 As for Blue, he’s loving it.

Keep up the good work, guys! 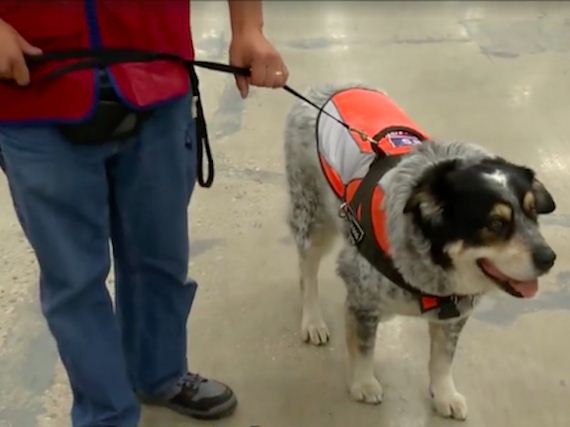