Everyone knows Pui in his small, rural Thailand town. He loves to wander around in search of food scraps. One day, when he was rummaging through some garbage, he came across something a little out of the ordinary. It wasn’t food, but he still chose to pick it up and bring the bag home to his owner, Gumnerd Thongmak. The man’s 12-year-old daughter came to the door when she heard the dog frantically barking, and she was shocked at what she found inside the plastic bag.

She came face-to-face with a very premature baby. 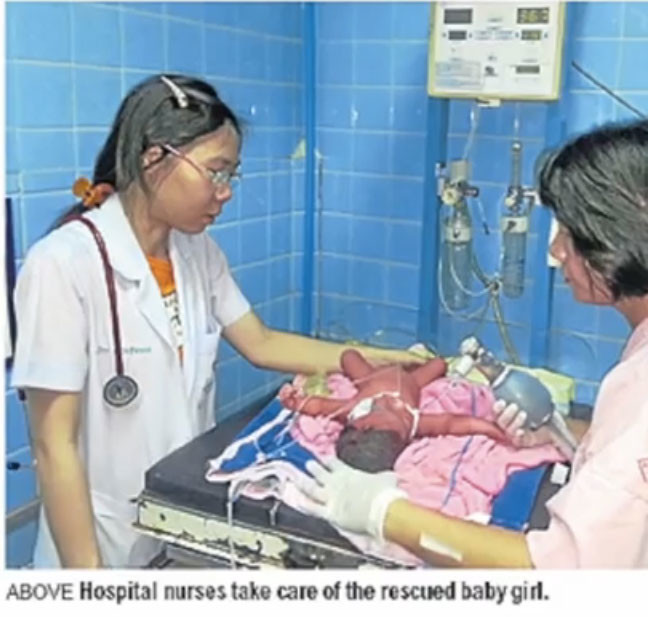 They rushed the weak baby straight to the hospital, where she was hooked up to an incubator.

Pui is rightfully being celebrated as a hero in his town. 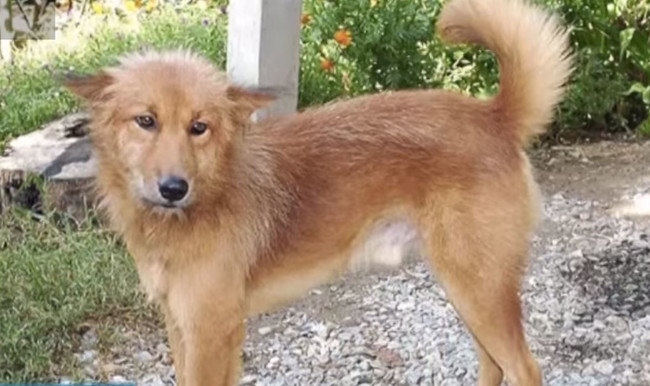 Red Cross officials awarded him a leather collar and a medal as a token of appreciation for his noble act. A local man also donated a sizable amount of money to cover the costs of food for the pooch that should leave him happy for quite a while.

As for the baby Pui saved? 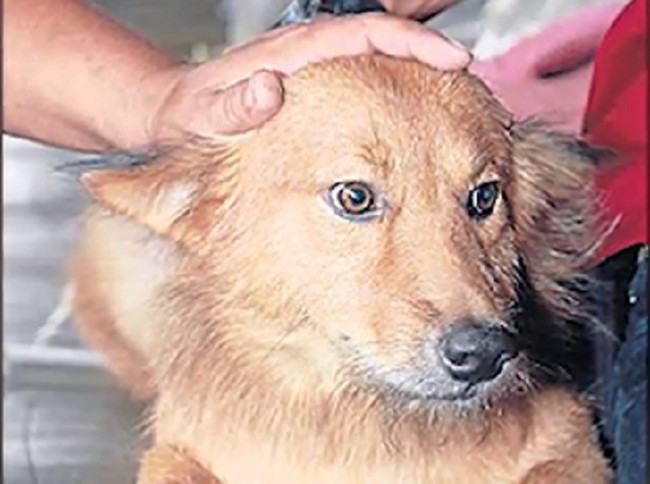 Multiple families offered to adopt her, and officials are looking for the mother and whoever is responsible for the attempted murder.

It’s amazing that Pui knew there was a tiny person in trouble…even more incredibly, that he thought to bring her home. He selflessly saved a life — and in turn became a hero!