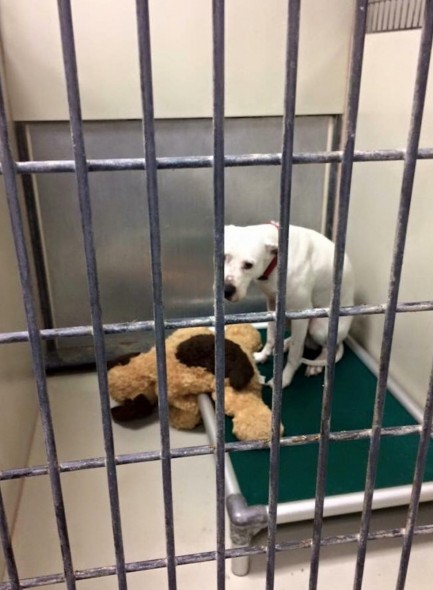 When Needy was brought into the Animal Care and Control Team of Philadelphia (ACCT), all he had to his name was a ratty old teddy bear he came in with.  When his bear was taken away because it was a health hazard, it would’ve seemed as if he lost everything.  However, the great people at the ACCT have given Needy so much more.

No one working at the ACCT knows why this sweet little dog was given up.  He’s so kind and gentle and everyone there just loves him. 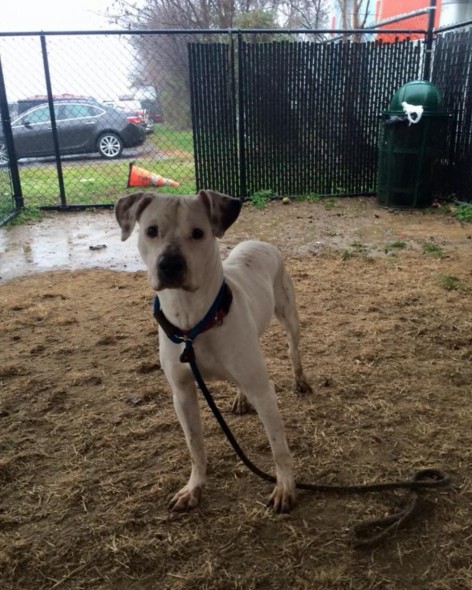 “He is very loved at the shelter by all his volunteer friends and was making everyone he met fall in love with him,” said Kimberly Cary.  Cary is a volunteer with rescue group Chester County Dog Tails.  “The volunteers say he is shy but he warms up to you and loves resting his head on your shoulders and is very loving and playful!”

Even though Needy couldn’t keep his teddy bear because there are policies in place to safeguard the health of the dogs in the ACCT shelter, he didn’t lose everything.  The wonderful people there got Needy placed with Diamonds in the Ruff Rescue. 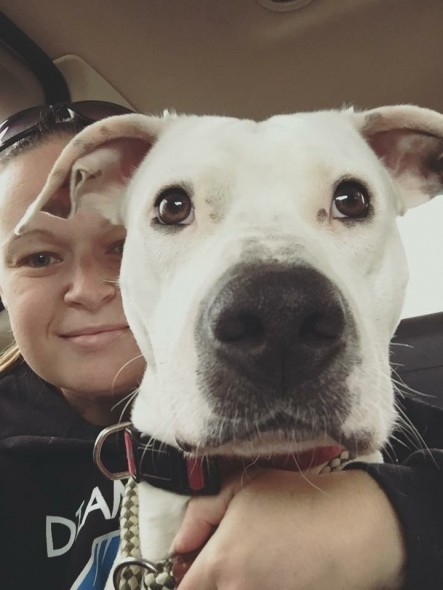 Not only did Diamonds in the Ruff rescue Fozzie, but they’ve also made up for the lost teddy bear as well.  After they brought him out of ACCT, they put the call out asking for more teddy bears for him.  The community responded big.  They made sure he got a teddy bear to call his own, and he is one of the most grateful dogs the staff has ever met.

Fozzie Bear is still waiting on an adoption.  If you’d like more information on him, or any other fine animals looking for home at Diamonds in the Ruff, click here to be taken to their main page. 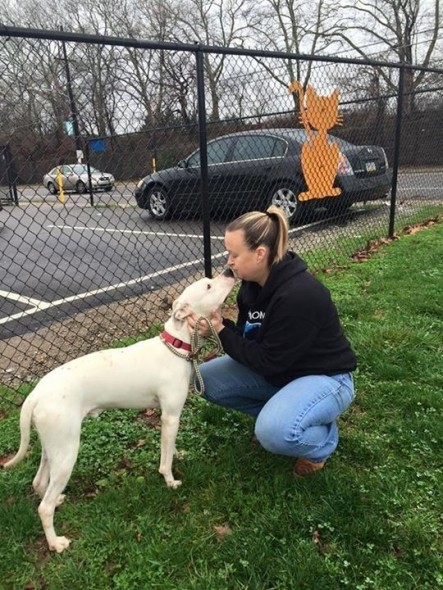