There’s no shame in having a little nip and tuck here or there…as long as you don’t go full Goldie Hawn in First Wives Club, of course.

This cutie, however, didn’t go under the knife simply because he wanted a fresh look. The shar pei was discovered abandoned and in desperate need of some wrinkle repair, or else he’d risk losing his sight and hearing for good.

Benny was brought to the Margaret Green Animal Rescue in Dorset, England, where they noticed his face rolls growing out of control. 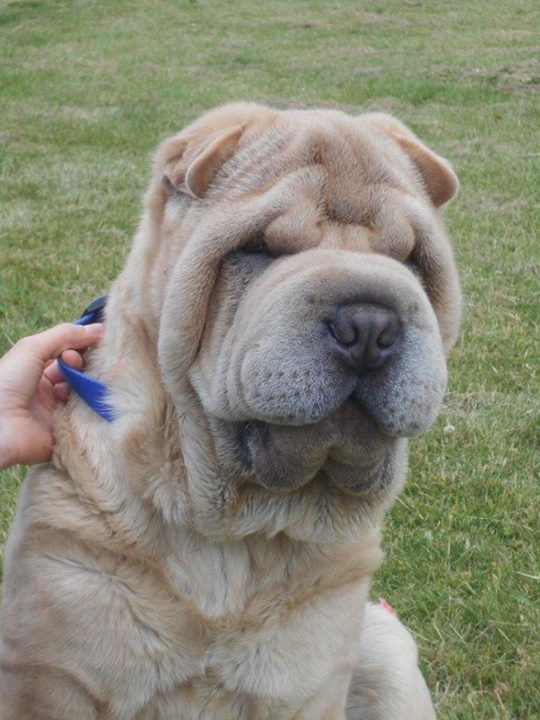 At first, they didn’t see anything different from other shar peis, but closer inspection showed just how uncomfortable and dangerous his condition really was. 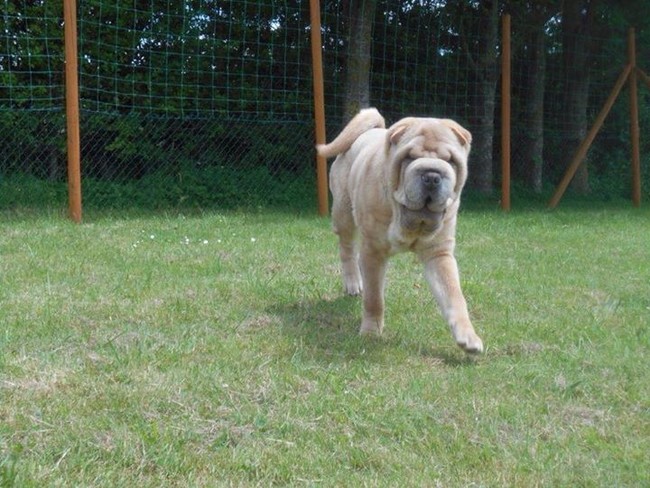 On top of the wrinkles, he was also experiencing a condition called double entropion, something that caused his eyelids to fold forward and his lashes to rub against his eyes. 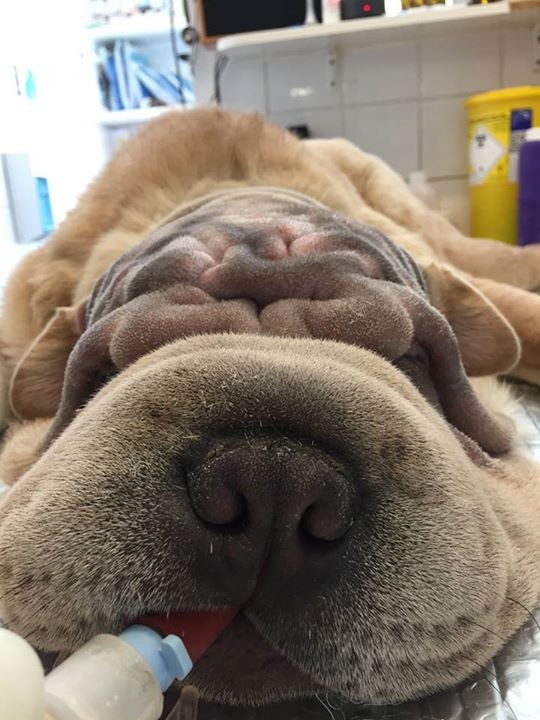 Donations flooded in to help pay for the surgery, and now he looks like a brand-new boy! 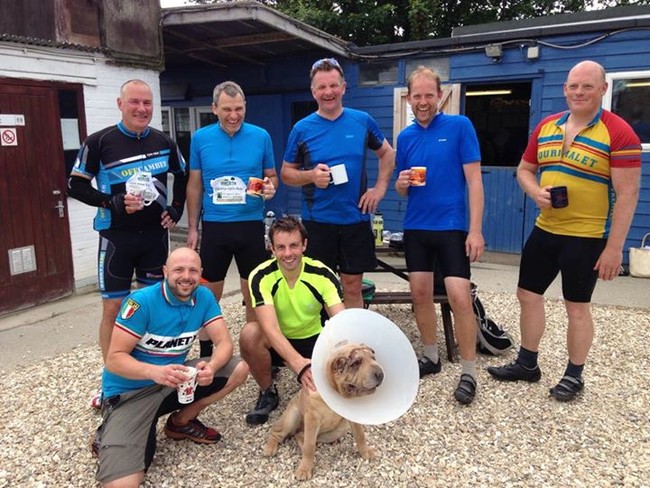 So far, he’s completed the first of three major surgeries to snip his ears and eyes into tip-top shape. Senior animal welfare worker Hannah Dunn explained how his severe case was about much more than giving him a pretty face, telling Metro, “Not undertaking these operations is just not an option – without these procedures, Benny’s health and welfare would be seriously compromised.”