Looking at Gigi today, you would never believe the extremely rough life he has lived until recently.

Surrendered to Sidewalk Specials on a handbag strap instead of a leash, Gigi was suffering from tick bite fever, horrible mange, and a fractured pelvis. 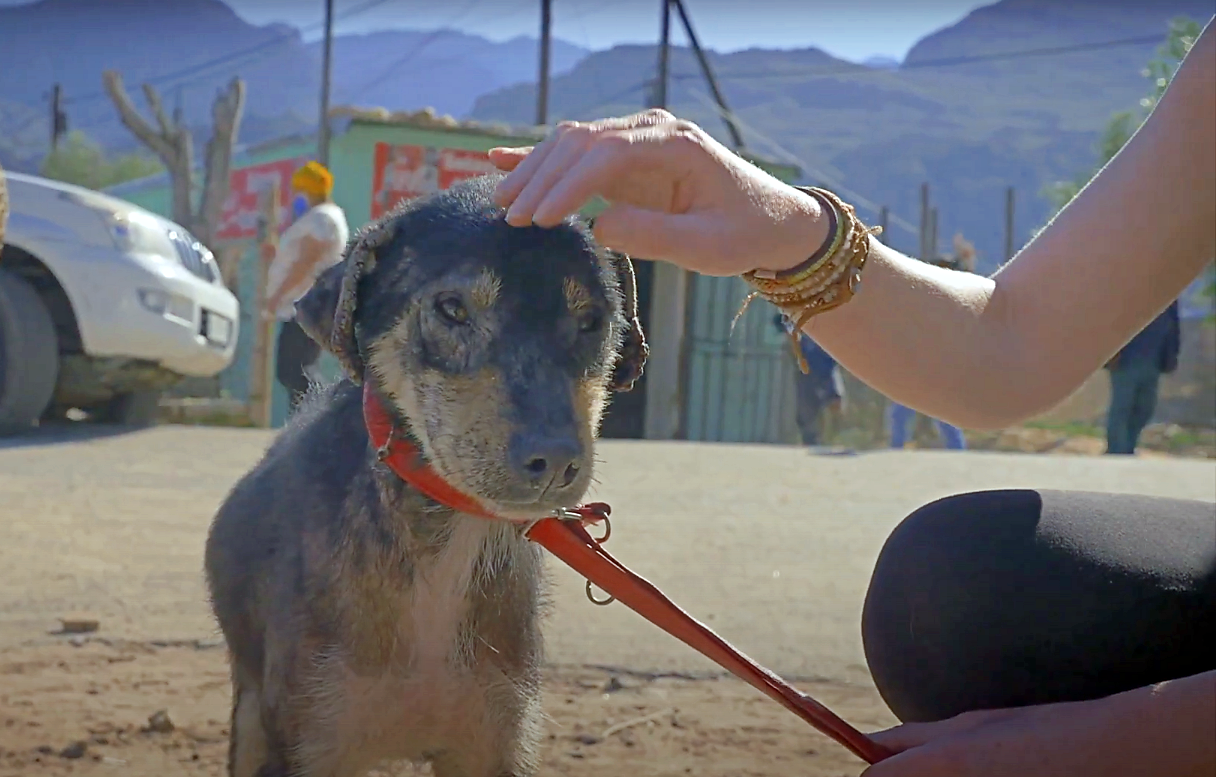 His owners simple didn’t want him anymore, so they neglected him and ignored him. Although he was hurt and in pain, they never got him medical attention or the care he needed. He was practically sitting there in misery, waiting to die.

Thankfully, he ended up in good hands and finally got the medical attention he needed and the love he deserved. 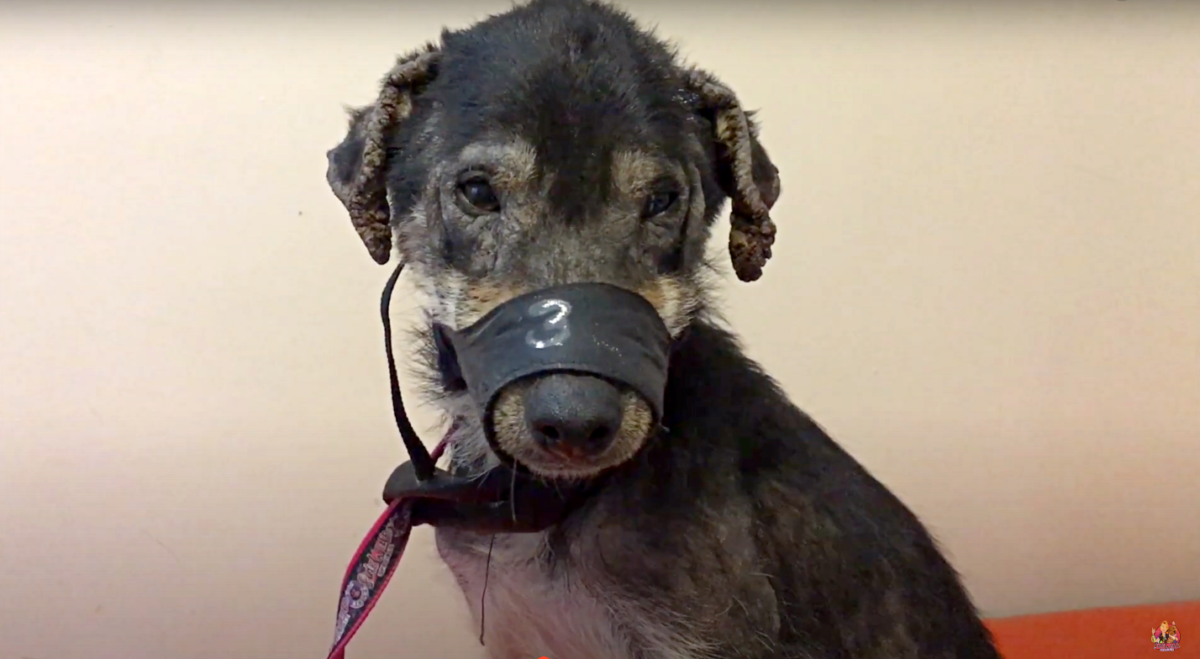 Once in their care, Sidewalk Specials rushed him to their vet in Cape Town, South Africa.

Although he finally received proper care and was nursed back to health, rescuers feared that no one would ever want to adopt Gigi. 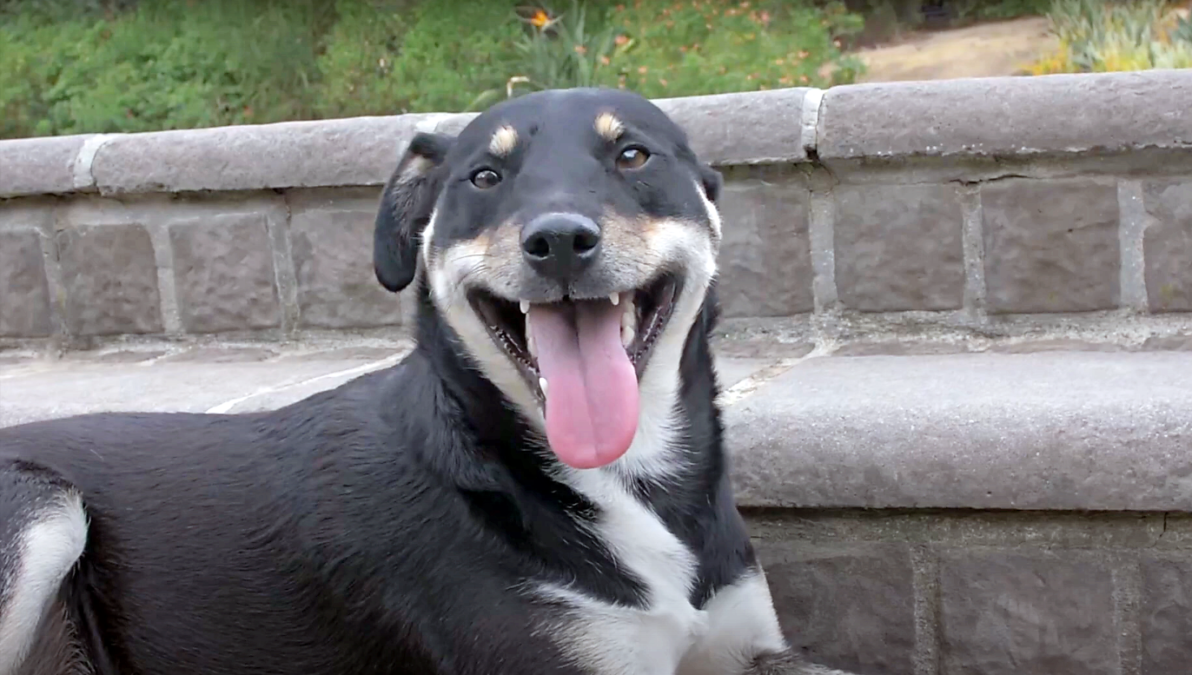 Luckily, they were wrong. Gigi has since found a very loving family who was so happy to adopt him!

Now, Gigi looks like a completely different dog. He was cleared of the tick bite fever, his fractured pelvis is now healed, and his mange was treated and his beautiful fur grew in. 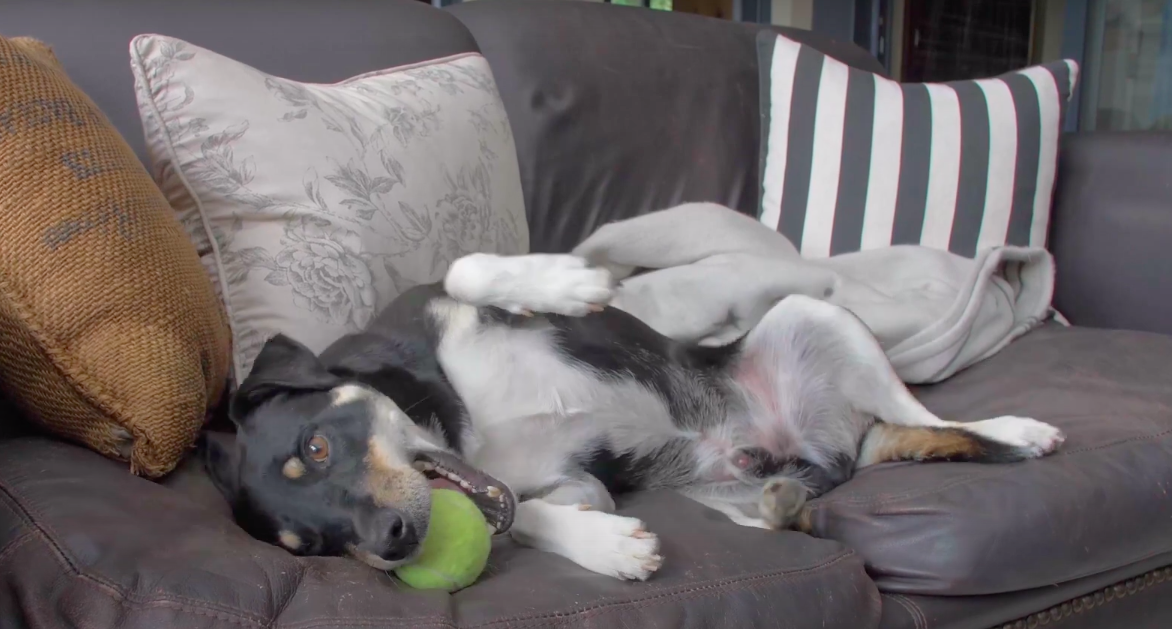 In his new life, Gigi has a big yard to run in, toys to play with, a comfortable bed to sleep in, and humans who will love him unconditionally. He even has a new doggy sister who he gets along with so well!

See Gigi’s incredible transformation in the video below: