Buddy was abandoned in a large agricultural field in Bakersfield. Neighbors in the area recall seeing him in that field in August 2012. In October 2012, the local news station did a story about Buddy.

People tried to catch him but were unsuccessful. In January 2013, I was visiting Bakersfield and my sister told me about Buddy.

I said I would try to rescue him. I used some of the techniques I had learned from watching videos by Hope For Paws. Over 2 days (Jan 4th and 5th, 2013) I spent 7 hours gaining Buddy’s trust and rescued him. 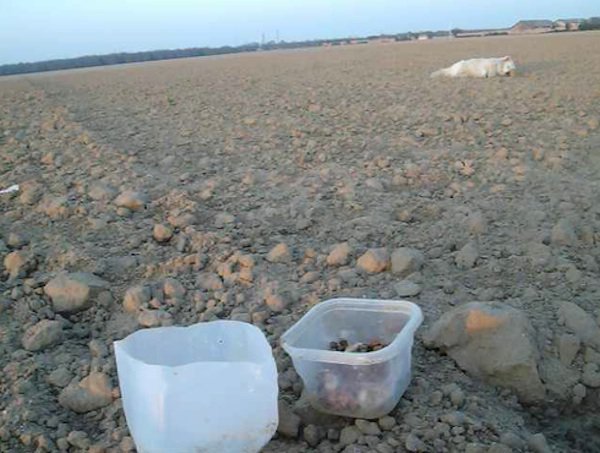 Annette was visiting her sister when she learned about Buddy. As soon as she heard, she knew had to try and rescue him. 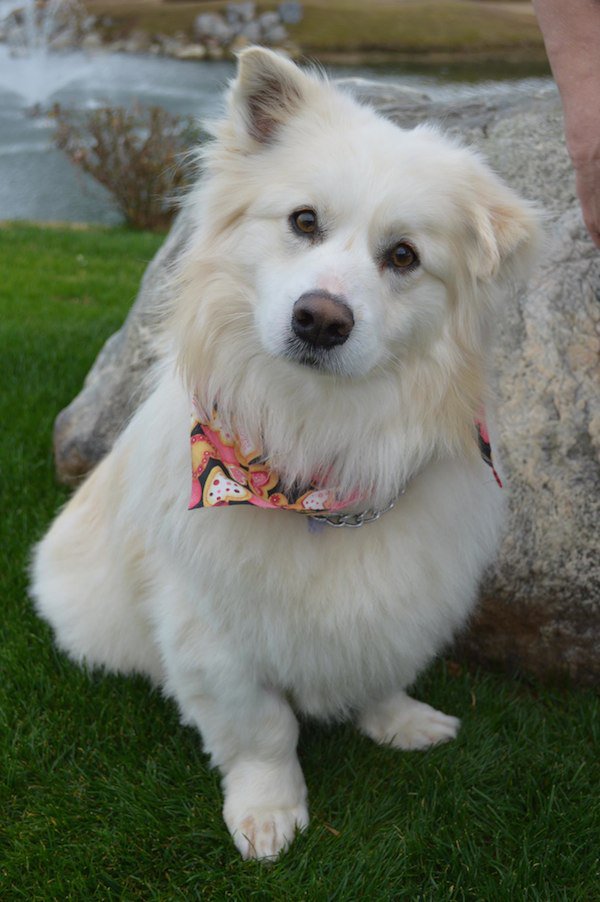 Buddy did get his happy ending! He was adopted by his foster family shortly after his rescue!