A dog lover named Lee Asher decided to quit his job and sell everything he owned in order to travel the country and save as many shelter dogs as possible. He’d set out with his friend and their six rescue dogs in an RV for the adventure of a lifetime. 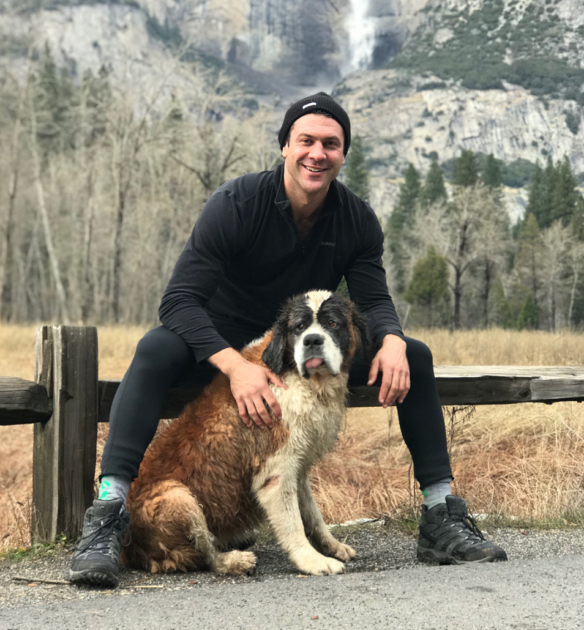 They recorded videos along the way to post to social media in hopes of changing the perception of shelter dogs who seem aggressive just because they bark while in their kennels. Lee wants people to know that the shelter dogs bark simply as a way of getting someone’s attention. 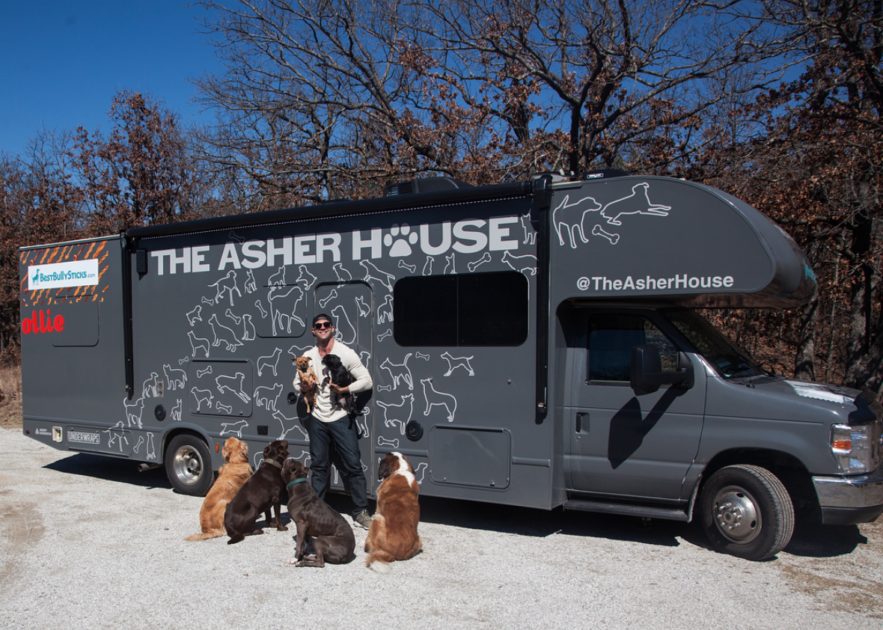 Every night on their RV, it’s just a big dog pajama party! It may get a little cramped at times with six or more dogs ranging in size from Chihuahuas to Saint Bernards, but these dog lovers don’t mind at all. It’s all part of what they’re trying to accomplish on the road. They stop to take breaks along the way and to let the dogs out to enjoy the scenery. But their ultimate goal and top responsibility is to find these dogs forever homes.

So far, they’ve rescued 90 dogs in 31 states, but their mission is far from over. They have the lofty end goal of clearing out every dog shelter. It’s a tall task and may seem a little crazy, but Lee and his friend are up to the challenge! They want everyone to know that shelter dogs make the most amazing and loving pets you can imagine.