Northeastern Nigeria has been terrorized by the radical, militant Islamist group Boko Haram for the last several years, and recently has been hit by a rash of suicide bombers.  One such attacker, a female teen, either indoctrinated and/or under duress, attempted to blow up a wedding party, but was stopped from doing so by a neighborhood dog who gave its life to keep the girl away from the crowd. 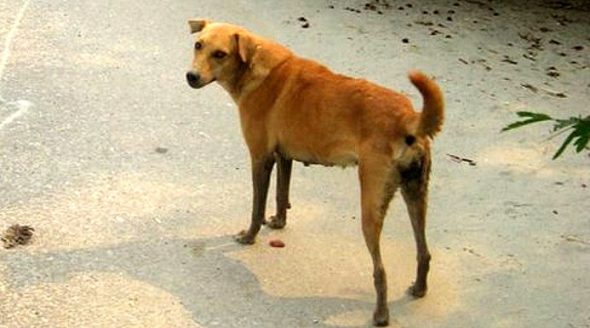 The wedding was taking place in Maiduguri, the city where Boko Haram originated.  Over 15,000 people have been killed and 2 million have fled since the reign of terror has begun in their effort to establish a caliphate (ruling government).  But remaining residents are doing their best to find joyous occasions to celebrate amidst the turmoil. 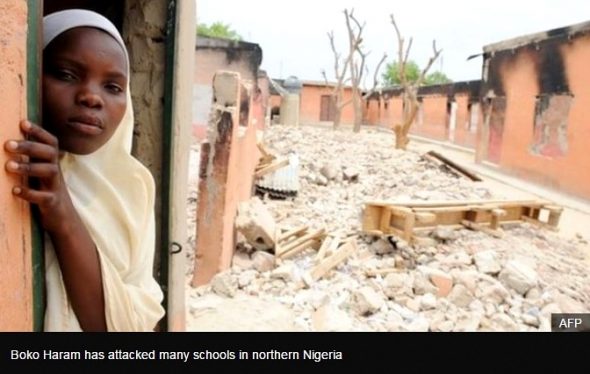 Dozens of people had gathered for the wedding party when a girl with a bomb strapped around her body attempted to infiltrate the crowd.  A local’s dog charged at her, which prevented her from advancing.  Sadly, she detonated the bomb while the dog was still wrestling to keep her away. 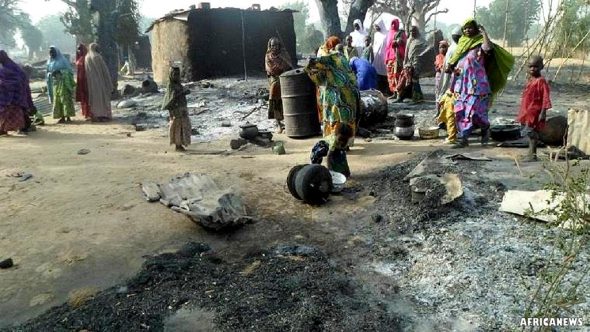 Police in Borno State confirmed that three male suicide bombers were foiled in separate attacks nearby.  It is tragic that this dog and many others, both human and animal, have had their lives taken by deranged villains who commit atrocities to further their tyrannical agendas, but our most sincere commendations go out to those, who like this dog, valiantly rail against them at every turn.