This is the story of a dog whose name is unknown as of now but her acts are not. Her brave efforts have got viral and millions of people are praising her for his bravery. This happened in Missouri where a girl who is younger than 14 years was being chased and stalked by a registered sex offender named Richie M. Dock. On February 4, he attacked her and exposed himself to her and that’s where the dog intervened. 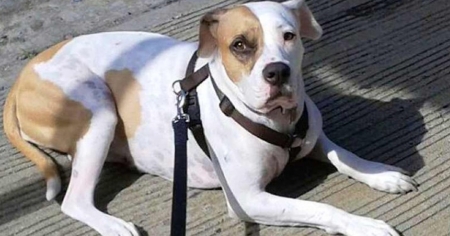 The girl got panicked and immediately called the dog for help who came running and started attacking the sex offender and bit him several times. The girl ran to the police to report this incident and she will be thankful to the dog all her life. It shows that dogs are human’s best friends and they won’t think twice before stepping up to protect you and will also sacrifice themselves to save you.