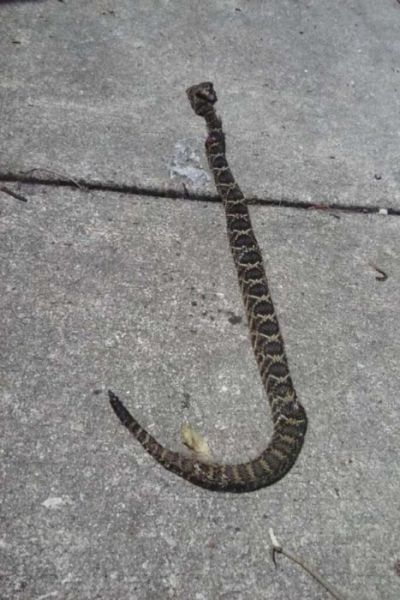 Chief didn’t hesitate attacking the serpent. The rattlesnake landed a bite, and the venom was fast-acting. Look how much he swelled up. 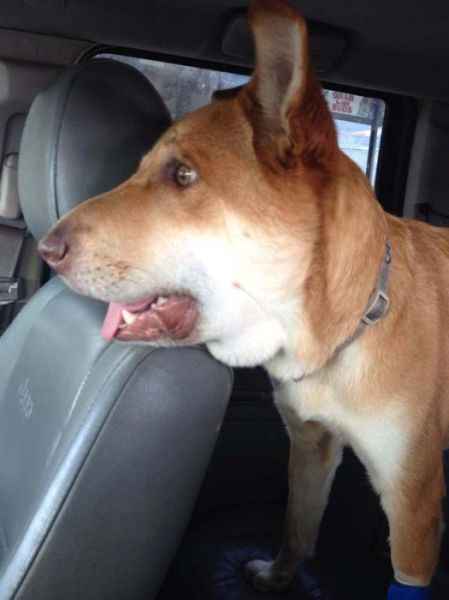 The heroic dog didn’t want to be touched, and was panicking. 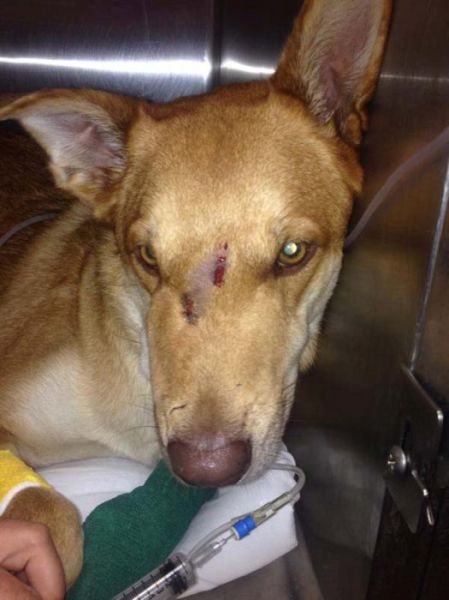 Once the family realized it was an Eastern Diamondback snake, they rushed frantically to the vet. 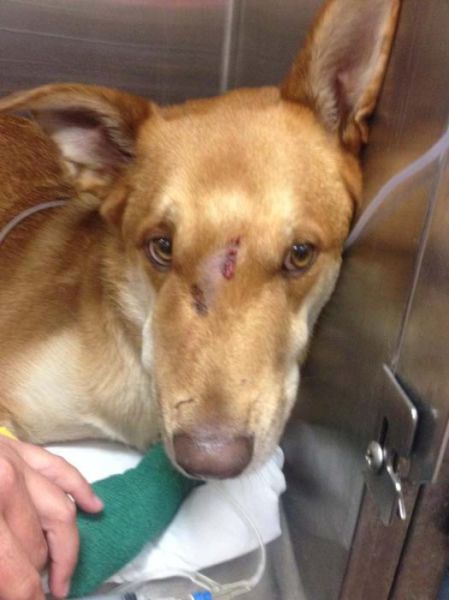 He had to be carried to the car. Thankfully, the ER Vet had anti-venom on hand. I’m not sure he would have made it without it. It ran 780 dollars for one vial so I’m grateful he didn’t need a second dose. 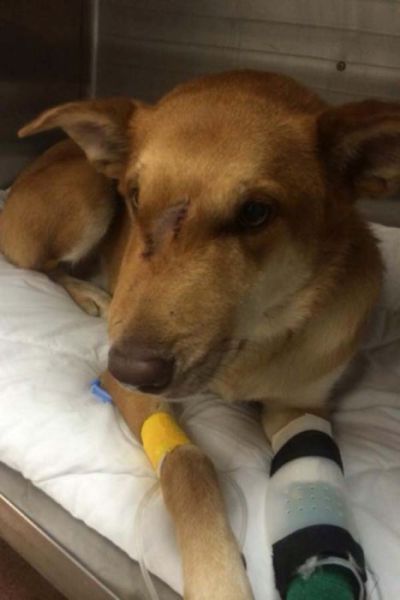 The ER found more snake bites on him but they think they were dry bites where the snake didn’t inject venom when it struck. He was even more lucky because the snake struck the bony part of his muzzle which meant the fangs glanced off instead of really sinking in. 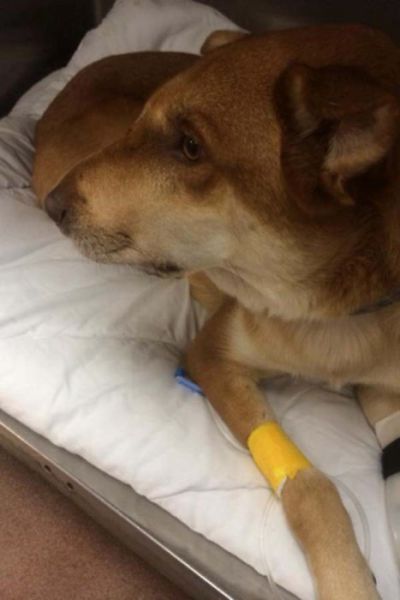 This is what Chief looked like before the bite a true hero. 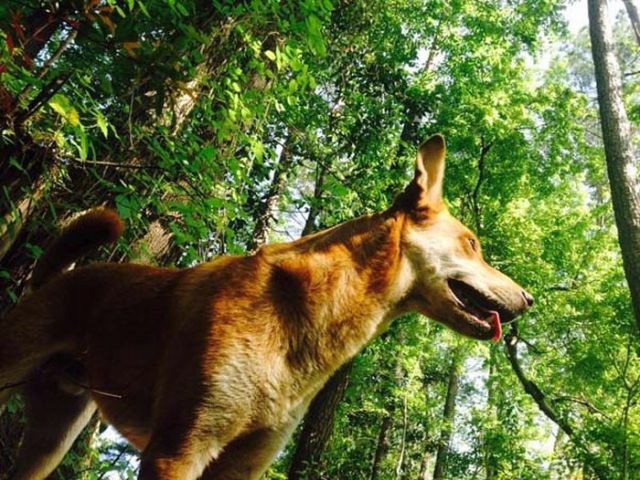